"He Can Be More Dangerous Than Mount" Chelsea Most Promising Player. 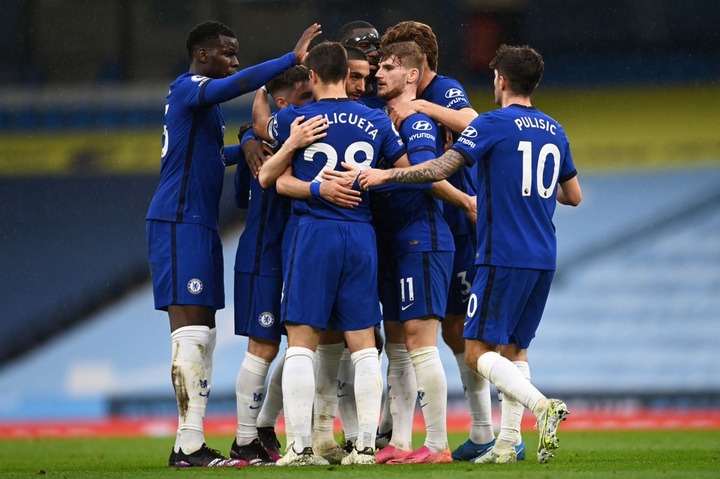 It can now be confirmed that Thomas tuchel is a tactical genius after silencing once more again the top benchmark team in europe which is manchester city. The blues came from behind to amaze many after the boy of qudiorla were luck to score before the halftime which was good. However they got another huge boast when they got a penalty only for mendy to do what he is capable of doing and kept to team in hopes again. 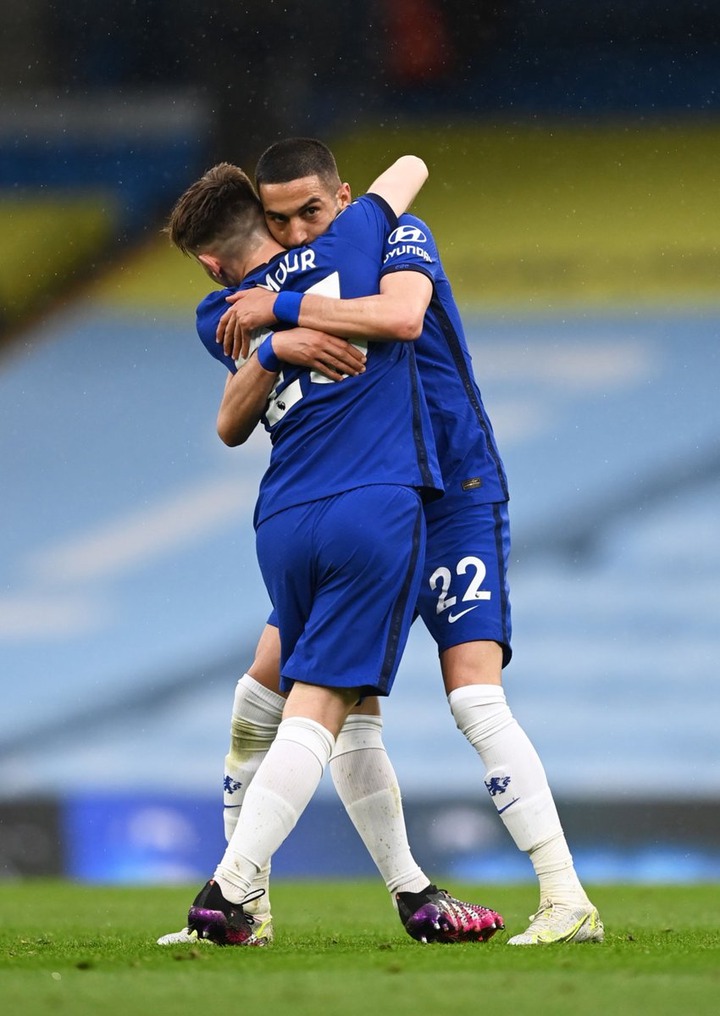 Both teams are the finalist in the uefa champions league and they will face each other in Istanbul on twenty nine this month. Before that chelsea will have to play the finals in the FA cup aganist Leicester. Chelsea knocked out mancity earlier in the FA semifinals. Manchester city are one to two games if they win they be crowned the premier league champions. 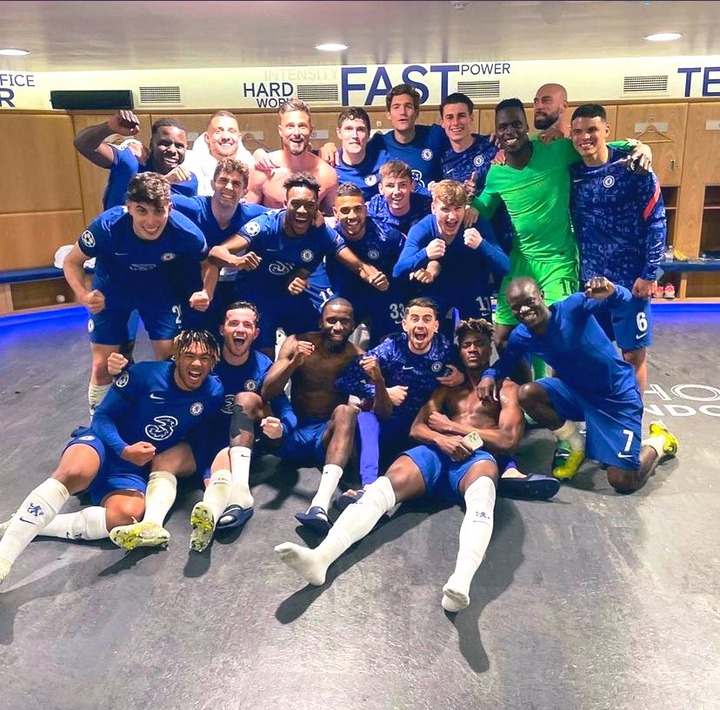 However both teams did a huge rotation of the squad and it was very interesting to see new boys doing great job. Chelsea has a future ngolo kante who is Billy gilmour but now the player who caught the attention of the writer is callum hodson odoi. 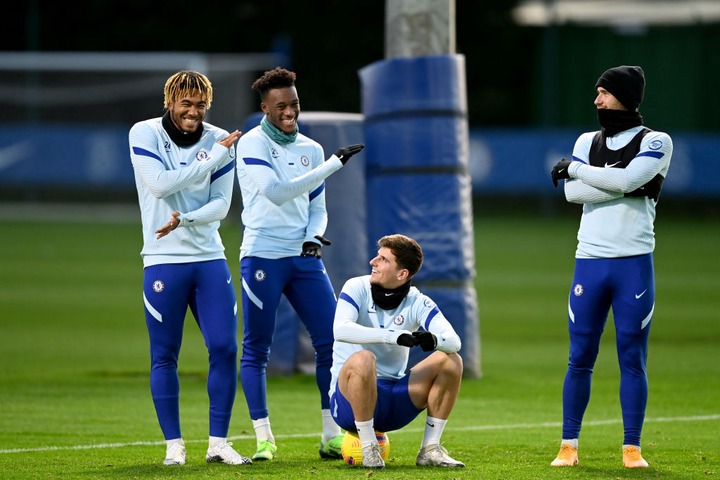 This guy is a dribbler and he is able to amend of defensive side if given more time. His pace is incredible and thats why I see him becoming more than mount no wonder bayern Munich were in need of him and with tuchel wait and see. 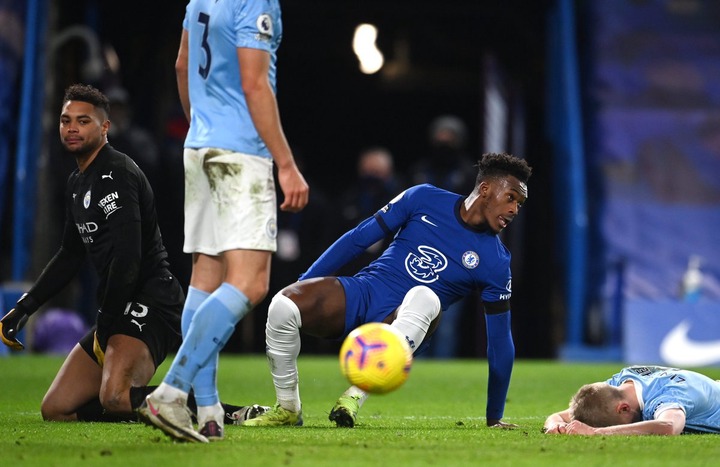