A Legend at Mathare, a Top Winger in the Swedish League

If you were to mention some of the success Kenyan football stories then Erick Johanna Omondi should feature in your stories. Watching Johanna's quality at Mathare many were sure he was destined for greatness. His dedication plus the fans prayers propelled him to attract moves to top  Swedish Clubs. 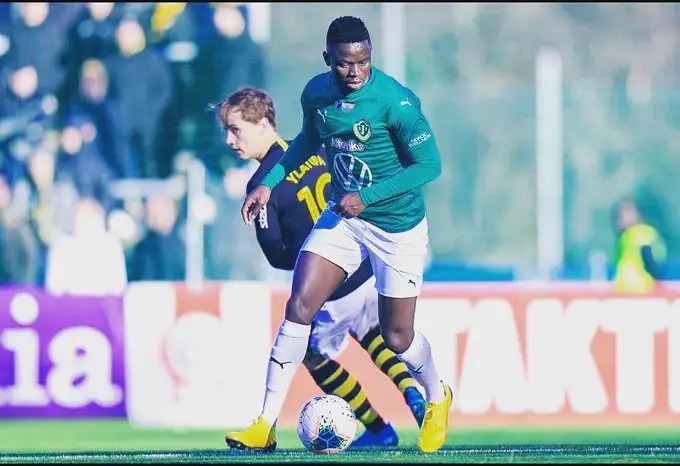 His first seasons was hard as he was having a hard time adopting but with time he found his footing. In Sweden he is currently playing for Jonkoping but before he was a success at Jonkoping, where he dawns the number 10 jersey, he also featured for Brommapojkarna and then Vasalunds.For Jonkoping, Johanna has already scored 13 goals, 2 in the new league campaign that started mid April. 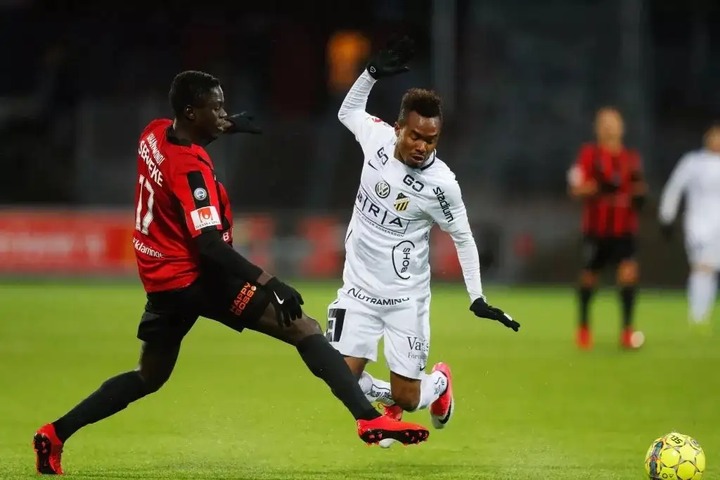 Johanna has also been quite a force playing in our Harambee Stars wing after debuting in 2015, he has been capped 18 times and in these games he has 3 goals.