By Solomonmuturam (self media writer) | 4 months ago 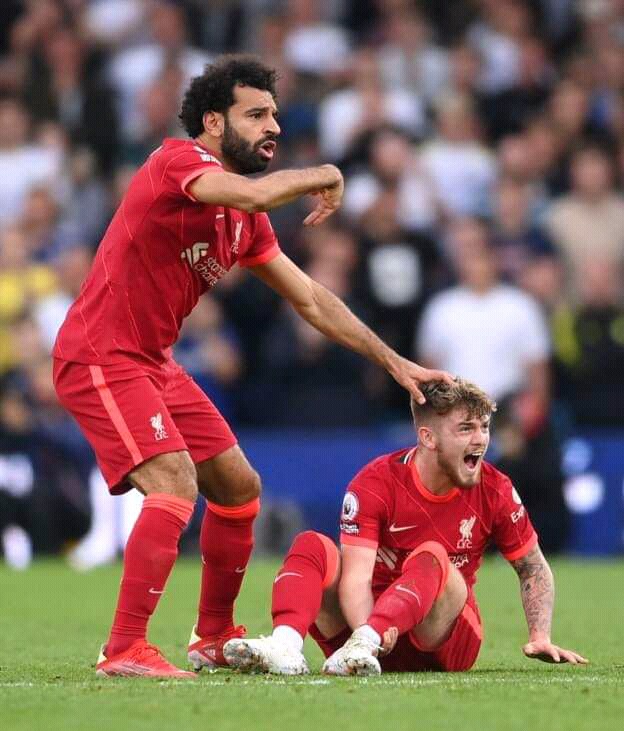 Liverpool midfielder Harvey Elliott had to be stretchered from the field during the Reds' Premier League clash with Leeds United after suffering a serious injury following a tackle from Pascal Struijk.The England youth international was brought down just shy of the hour mark at Elland Road and required extensive medical attention from staff on the scene before he was removed from the pitch.

Struijk was dismissed with a straight red card by referee Craig Pawson, with Elliott subsequently posting on social media that the "road to recovery" begins now.

At first glance, Elliott's injury is unlikely to allow him to return to action any time soon, and the 18-year-old may well face the prospect of no football until 2022 at the earliest now. 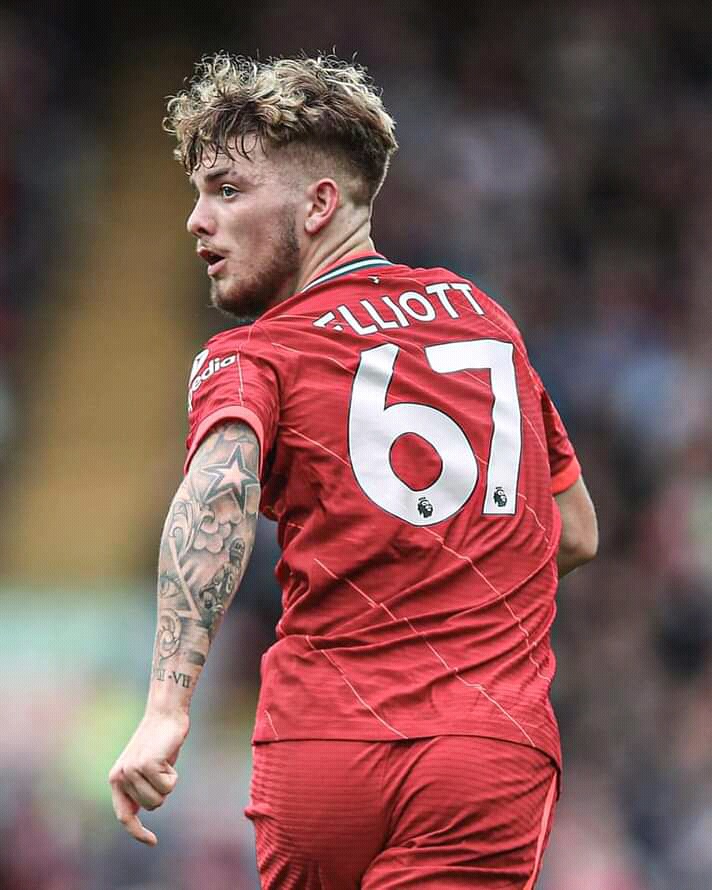 It is a sharp blow for both player and club, coming only a matter of weeks after the teenager had established himself as a key part of Klopp's plans for the upcoming campaign.Elliot had featured in all four of Liverpool's top-flight games this season, including the trip to Leeds.

During that time, his performances have caught the eye, earning approval for his turns alongside more experienced faces in the Reds' squad - but now, he likely faces a long road back to first-team action.