By NewtonAgwenge (self meida writer) | 15 days 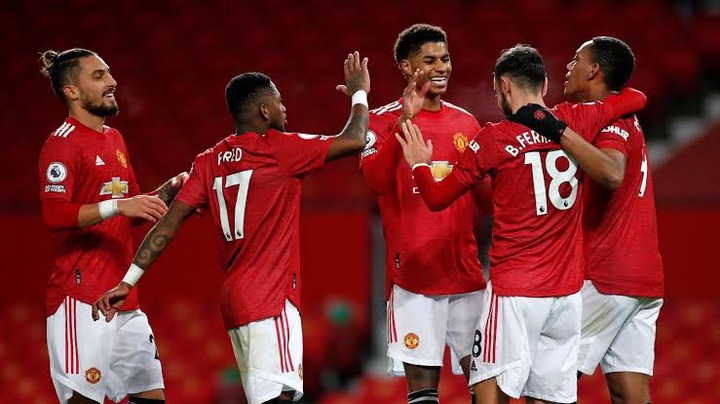 With the summer transfer window just few weeks away from official opening, a number of players are already being linked with a move to new clubs and hence, reports over the weekend stated that United left back Alex Telles could be involved in a swap deal with Sporting Lisbon starlet Nuno Mendes in a potential sensational transfer. 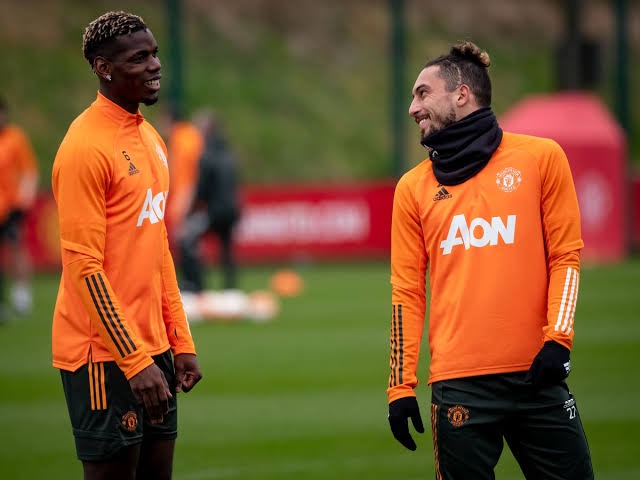 As reported by Portuguese outlet Record on Saturday, the Ole Gunnar Solskjaer's side were ready to offer the Brazilian international to Lisbon on a long-term deal with the Primeria Liga side also said to have welcomed the proposal though they were understood to be demanding a transfer fee as well. 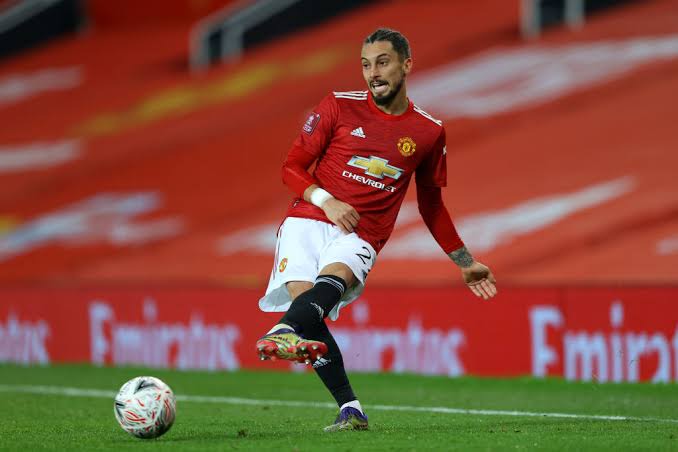 However, according to the latest reports from Brazilian outlet UOL (via Sportwitness and @theutdjournal), Alex Telles has reached out to his entourage to express his happiness at Old Trafford with him telling them that he is enjoying working under Ole Gunnar Solskjaer despite him settling in the bench since his move to the club last summer and hence, he would love to stay at the club beyond this summer. 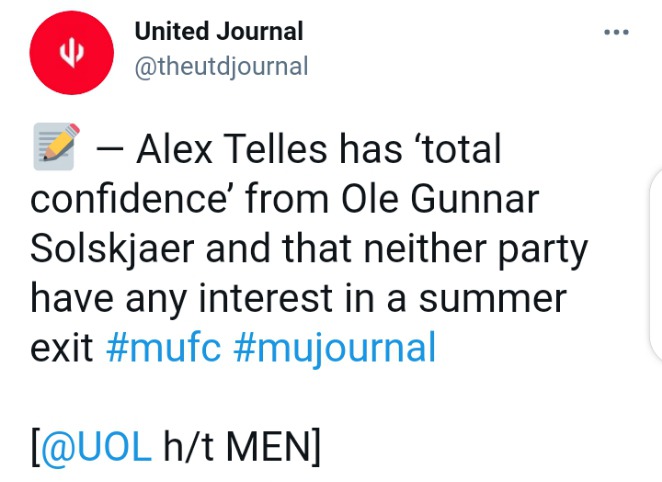 Moreover, the 28 year old is reportedly ready to fight for the starting spot with Luke Shaw come next season, following the England international's impressive form and dominance in the current campaign.