Chelsea update status as of now amid loading and offloading players

The 2022/23 EPL season is over. The season was a mess for the blues having lost FA cup to Liverpool. However, they are among EPL top 4 ahead of their rivals united .

The Blues had started so well till the unfortunate happened when they lost both Carabao and FA cup . The club had issues after the club owner, Abramovich was suction by UK over Russia Ukraine war . Happily, they have a new boss ,Todd Boehly who is now working closely with Tuchel in loading and offloading players for the betterment of Chelsea. 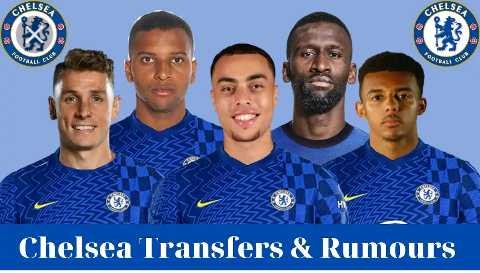 Below is club analysis status

The Chelsea die left back defender has been out of form this season, the Spaniard poor performances has lost Chelsea's interest.

Barca are now interested in signing Christensen, Chelsea should no longer hold him as his contract expires next season. 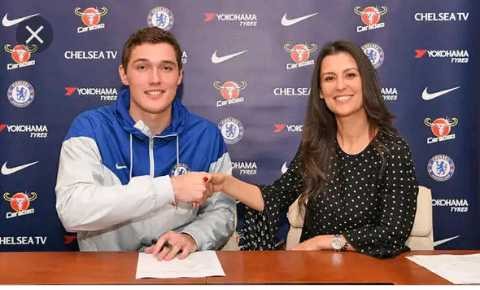 He will be missed by fans , as they all remember his shinning days.

What's your view about this . Should Christensen leave or stay?

The favorite contender for club's Player of the Season award is Thiago Silva . The 37 years old Brazilian has been the key player for the London blues. He made a decision to stay for another seoson . 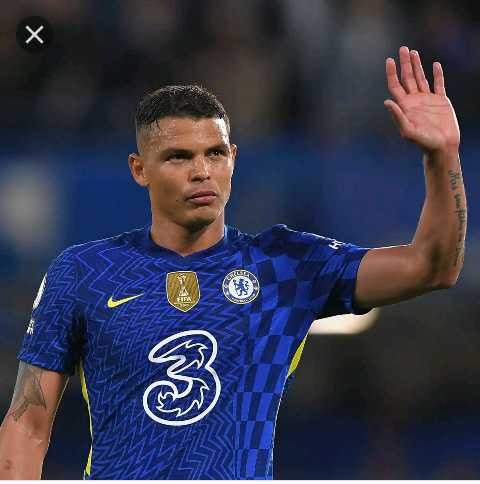 They guy seems to be growing younger as his performance is really incredible. Bravo Thiago.

What's your take in his Decision of staying, Should he retire ?

He joined the senior club at just an age of 22 years. The German made tremendous results for the blues . It's unfortunate for the blues since Rudiger has already made a move to Madrid . 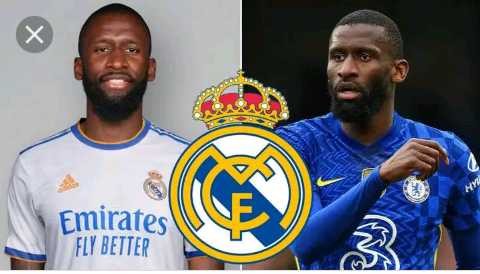 Rudiger has join Real Madrid on a free transfer.

Chelsea loanee Levi colwill, was signed from Huddersfield on loan . The English player is barely 20 years and his showing great progress at his peer. 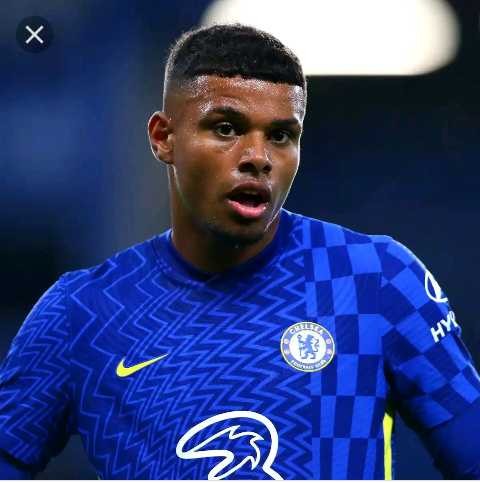 His magical left foot could be a great replacement for Rudiger. Tuchel should consider that before he makes his decision to move back to Huddersfield.

What do you think about this.

The Italian playing for Lyon on loanee is set to come back to Chelsea. With poor performances of Alonso, Emerson will be a good replacement . 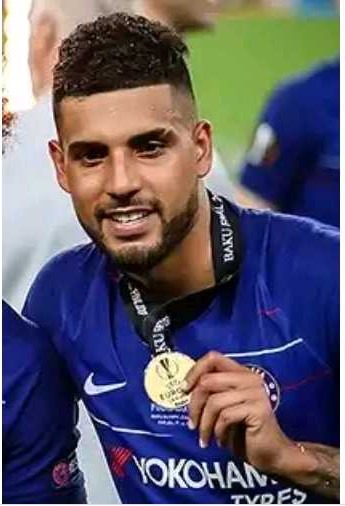 His return to London will give Tuchel a great relief as he tries to find Marcos replacement.

James is regarded as one of the best center back in Europe. Tuchel should make an advance move with James in contract extension. 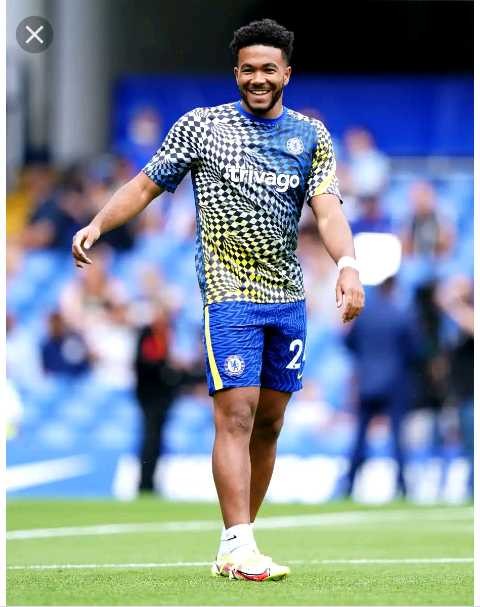 James had signed a 6 years contract with Chelsea.