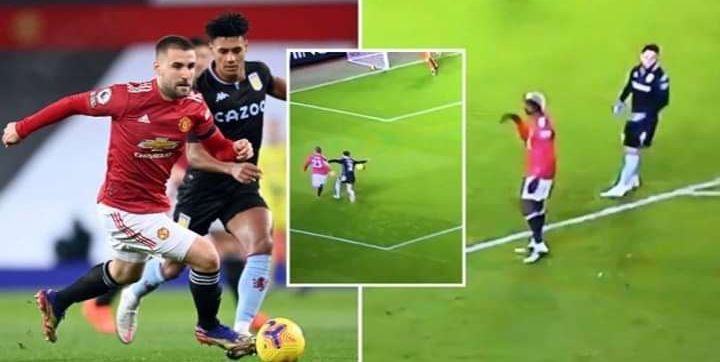 Manchester United are seriously contending for the English Premier League trophy this season as they are moving hand in hand with Liverpool in the current standings. They kicked off late in the first day of the new year against Aston Villa at Old Trafford. Aston Villa have been on a good run of form after struggling last season, and were touted to poise serious trouble to Manchester United. However, United managed to start the game on a high note as they threatened more in the first half than Aston Villa. 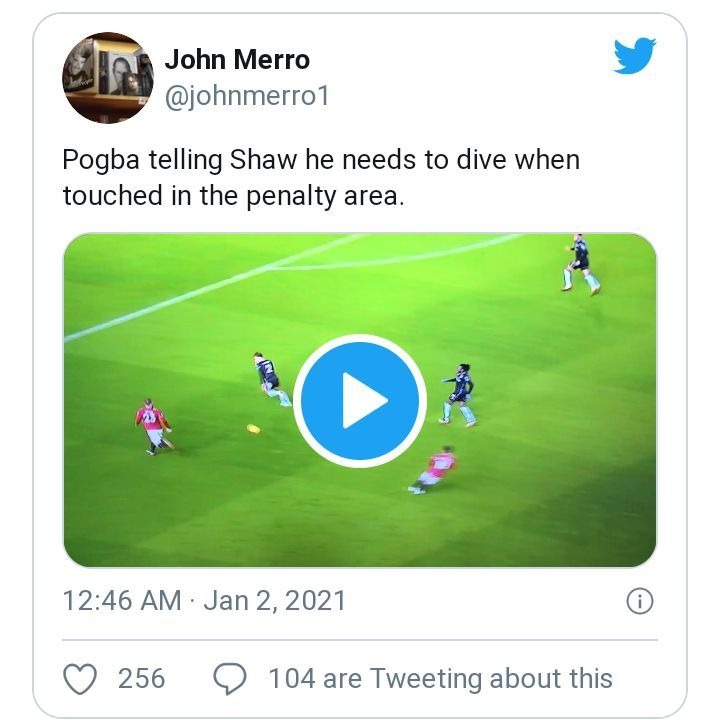 The game was entertaining, but some fans were not pleased by some comments of certain incidents in the match. In the second half as the scores were still in a 1-1 draw, Manchester United were bursting upfront through Luke Shaw and Paul Pogba. As Luke Shaw was trying to get through on goal, Matty Cash managed to get the ball out of play as Paul Pogba was on the edge of the box giving some signal to Shaw. 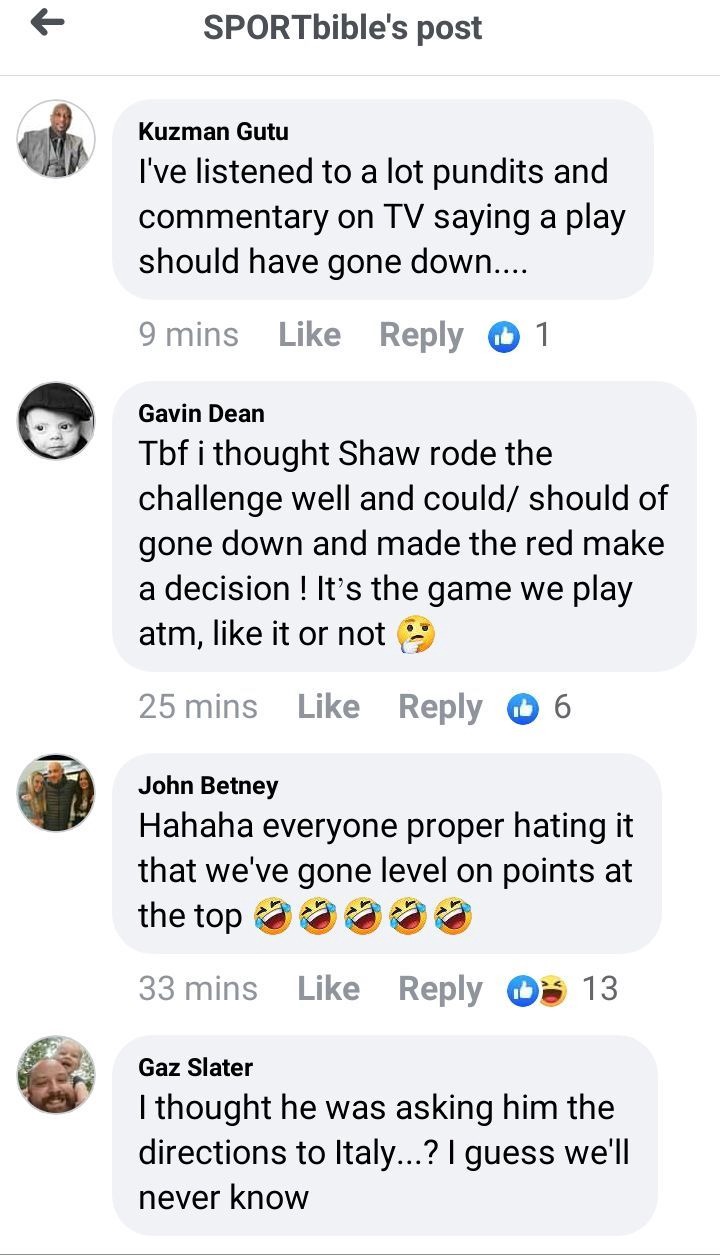 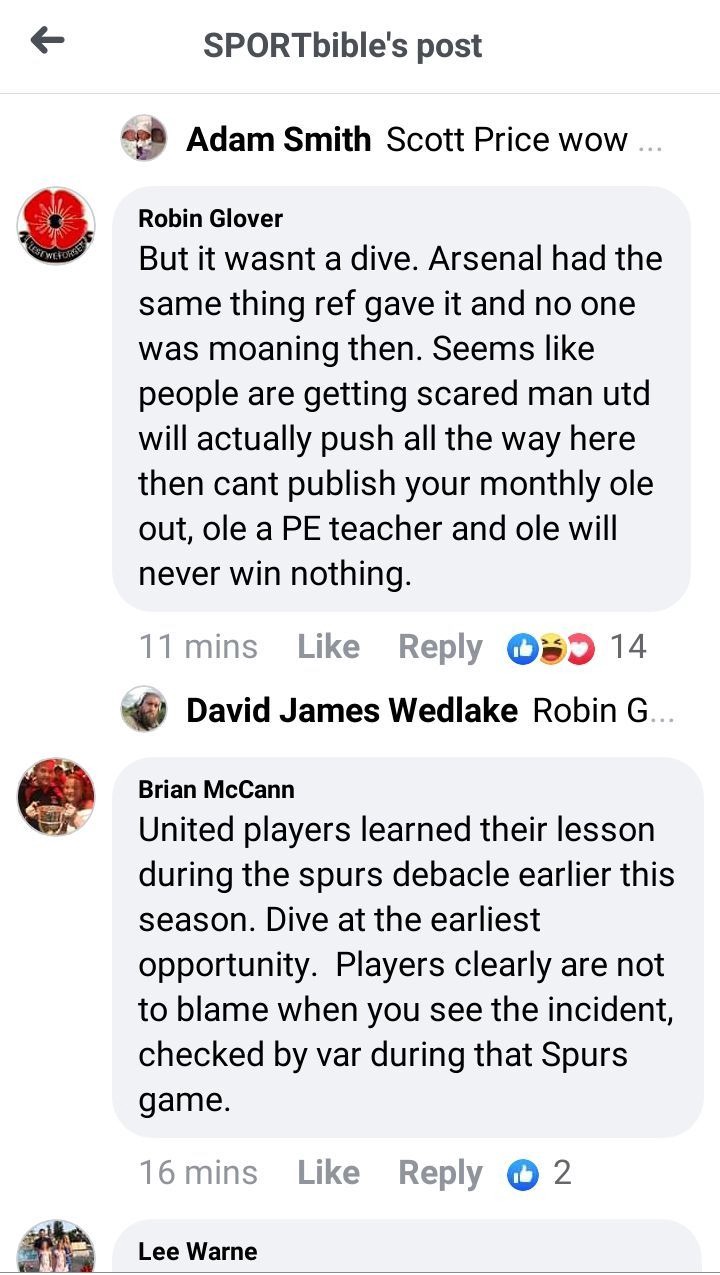 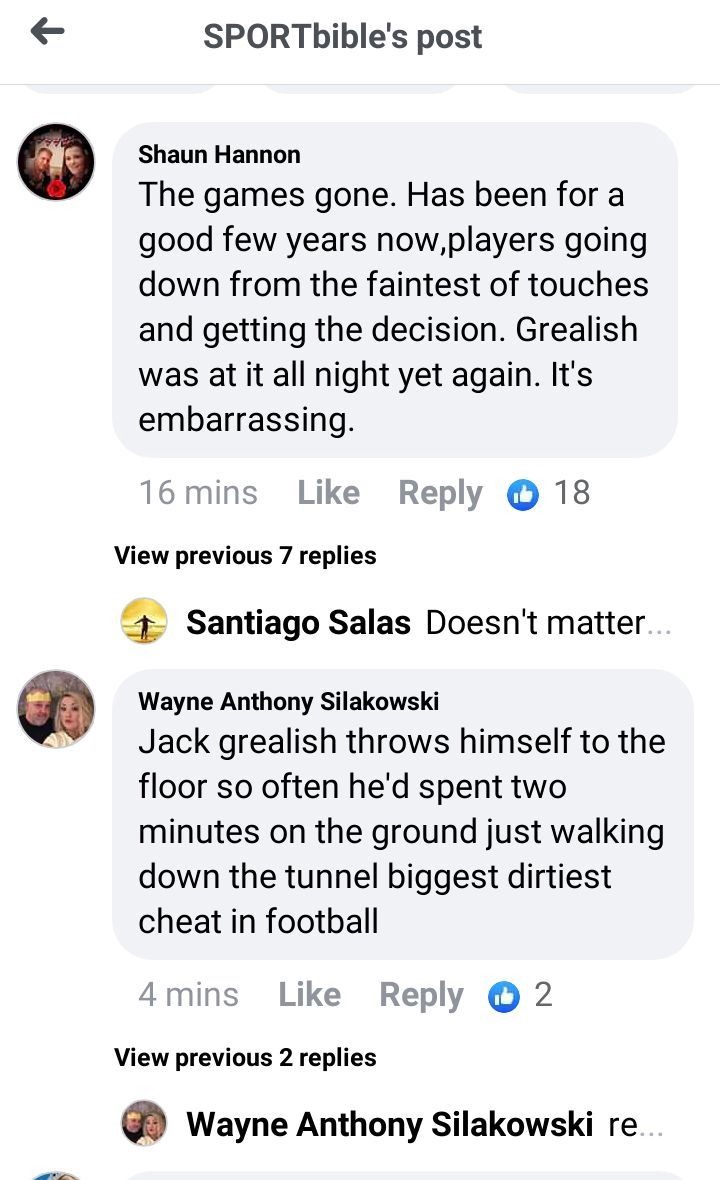 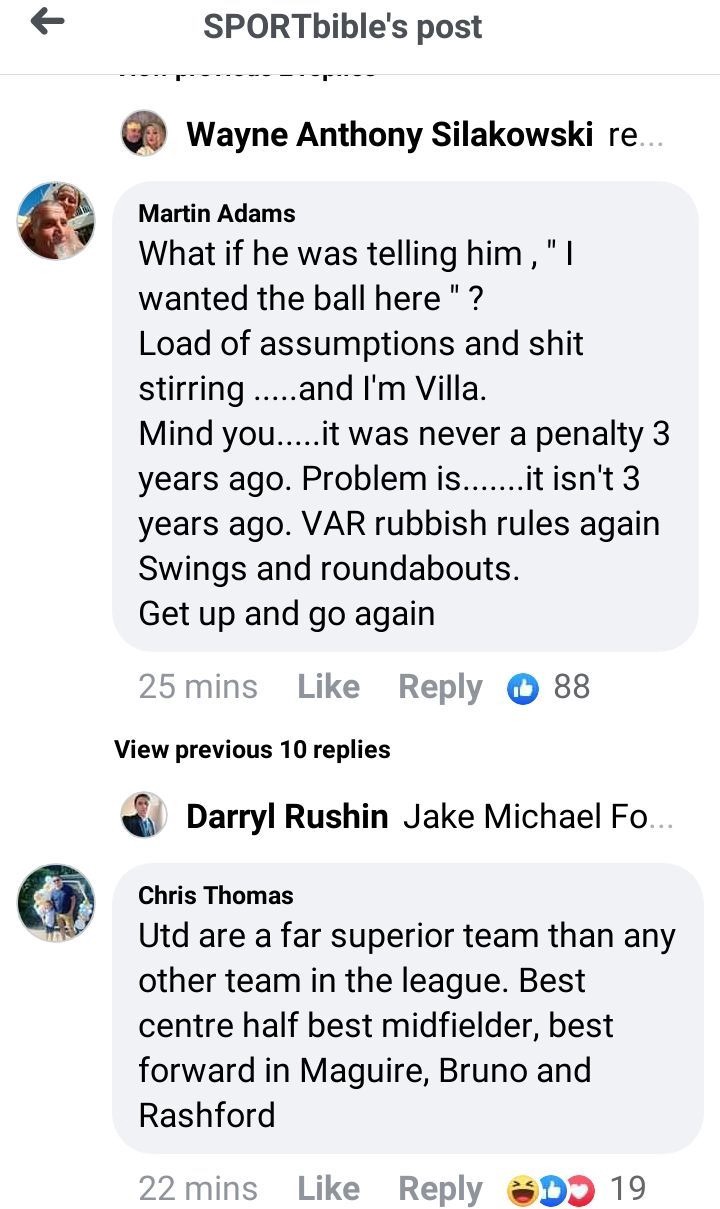 But do you think that Paul Pogba wanted Luke Shaw to dive and earn them a penalty? Give your opinion as you Follow For More Entertaining Manchester United News.