Some of the Completed and Failed Deals in Transfers Window

This has been the wildest transfer window of all time. So much unexpected transfers that shocked the football world. Here are some of the completed signings: 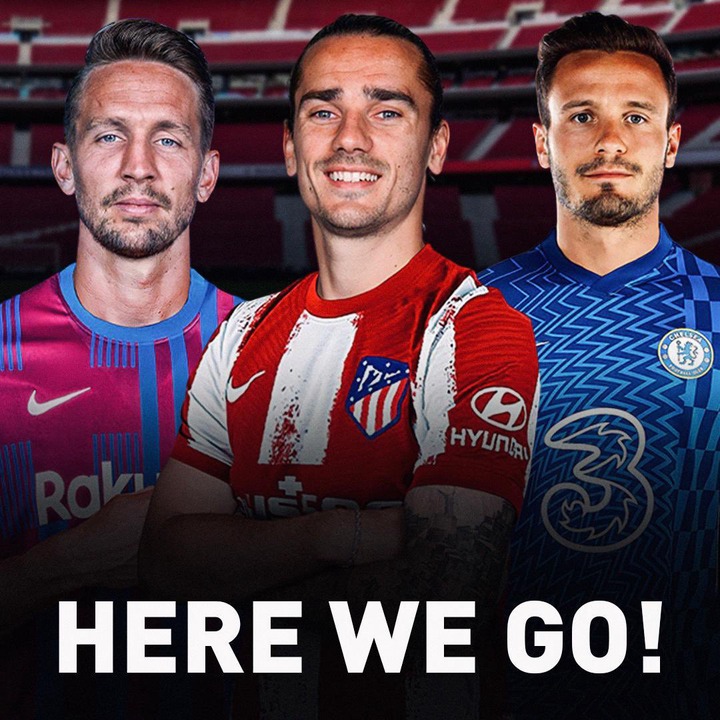 However, some have failed due to disagreement between the involved parties. Some of the transfers that failed are;

Mbappe move to Real Madrid failed,no bid was accepted by PSG. Benfica player Gedson Fernandes to Galatasaray failed. Callum Hudson-Odoi stays at Chelsea and Jules Koundé does NOT join Chelsea from Sevilla. Negotiations between Everton and Porto for Luis Diaz definitely collapsed. There was no agreement and no way to find a solution between them.