Manchester United have had a rough season and turning it around come next season, it is dependant on the signings this summer. With the departure of Paul Pogba, Nemanja Matic and Juan Mata confirmed, United scouts are Keen on signing a world class midfielder.

One key player on the list is Dutch Midfielder Frank De Jong who currently plays for Barcelona. De Jong could be favourite to replace Pogba at midfield and an answer to United's attacking woes. Manchester United are reportedly in talks with the player's agents and a transfer fee of about 60m Euros is underway. 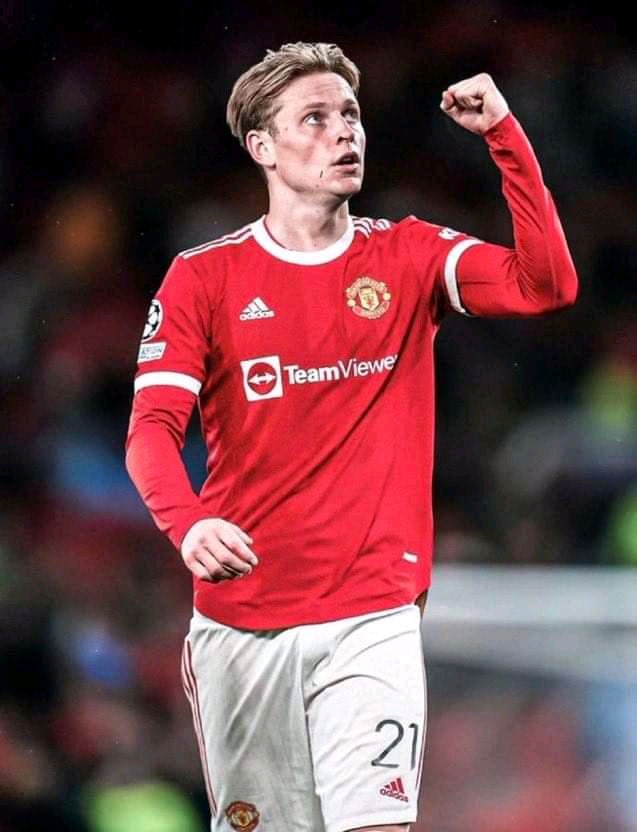 Chelsea are so close to signing Inter Milan's midfielder Ivan Perisic. The Croatian has reportedly shown interest in ending his seven year relationship with the Italians champions and Stamford Bridge could be his next stop. 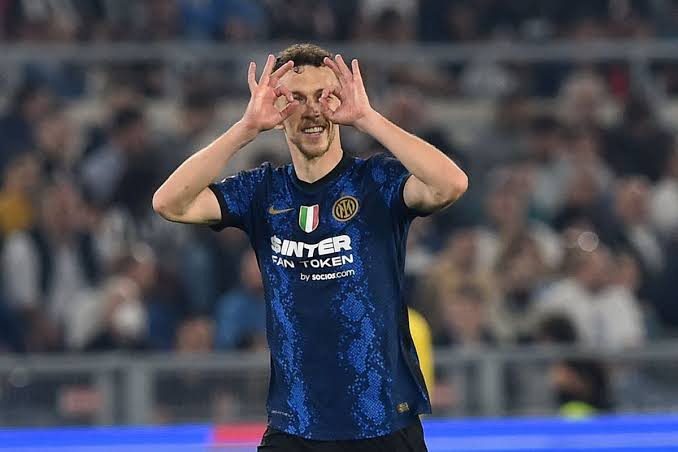 In form Arsenal are in talks with Gabriel Jesus' agents over a move to the Emirates. Jesus could be a good call for Arsenal's already on fire attacking. 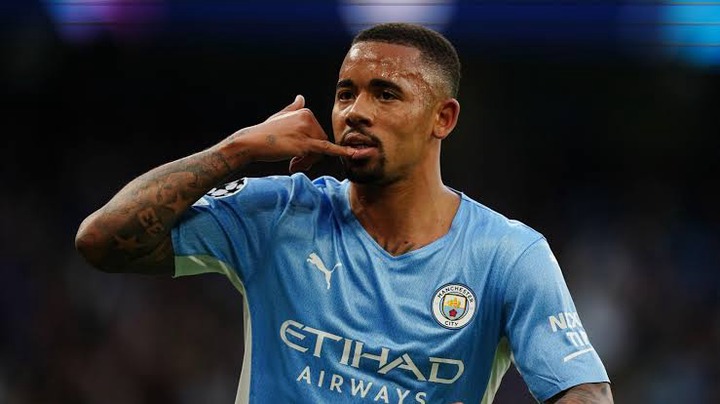