By LkPenny (self media writer) | 8 days ago 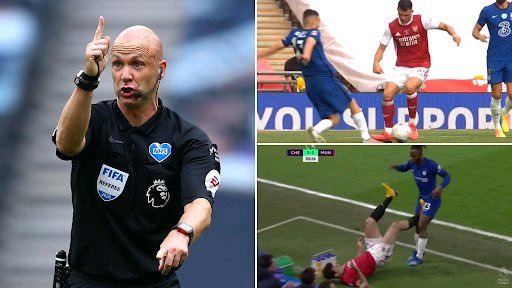 Officials for Match day 8 of the Premier League have been announced. The match between Brentford and Chelsea will be officiated by Anthony Taylor. Anthony Taylor has failed to win Chelsea's past five games as the referee; the Englishman makes controversial choices that the players and spectators will not approve of.

Let's look at three instances where Anthony Taylor made a poor decision that harmed Chelsea. 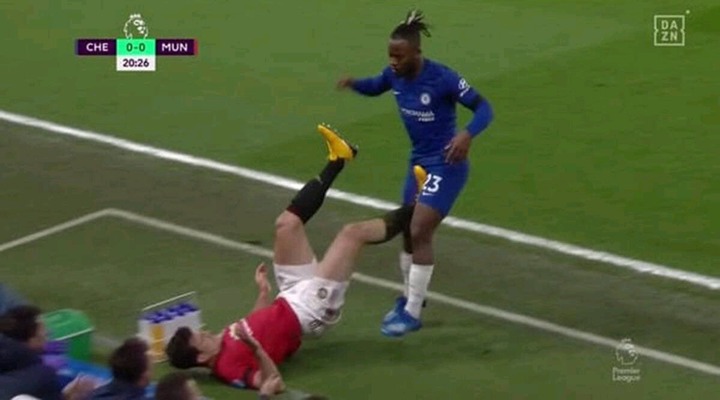 Harry Maguire kicked Mitchy Batshuayi in the crotch during the FA Cup fifth round match between Chelsea and Manchester United at Stamford Bridge. During the FA Cup match, there was no Video Assistant Referee in place. Anthony Taylor, the referee, neglected to conduct a second review of the event, and Harry Maguire was given a yellow card. Manchester United went on to win 2-0, with goals from Andrea Herrera and Paul Pogba sealing the victory. Harry Maguire went on to declare after the match that he thought Mitchy Batshuayi was falling on him. 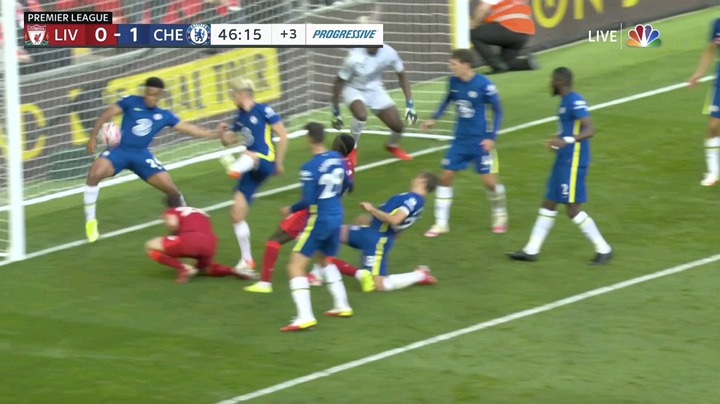 Reece James was sent off in this season's Premier League match against Liverpool after handling the ball in the penalty area. Reece James blocked the ball with his hand while attempting to clear the ball off the line with his chest. It wasn't on purpose; the referee wasted no time in consulting VAR and dismissing the Englishman.

Chelsea was leading 1-0 before the incident, but Liverpool equalized through Mohamed Salah's penalty kick, and Chelsea lost a point. 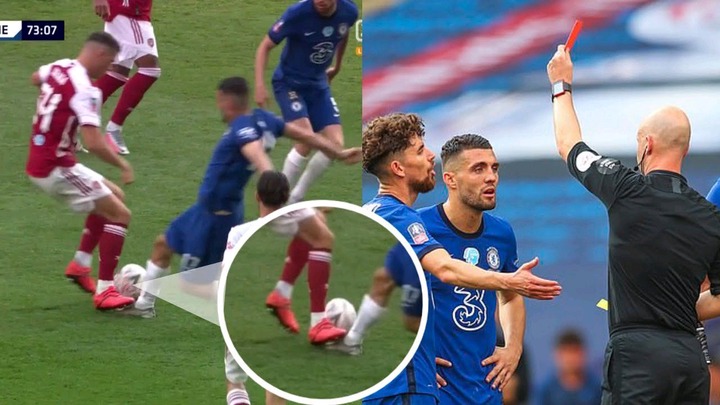 Chelsea were down to ten men in the FA Cup final against Arsenal at Wembley after Mateo Kovacic was sent off. The Croatian midfielder never committed a foul, with Granit Xhaka being the main offender, yet Anthony Taylor dismissed Kovacic. Chelsea led 1-0 before the incident, but Arsenal fought back to score two goals, both of which were scored by Pierre-Emerick Aubameyang.

Chelsea will play Brentford at home on Saturday, and any questionable judgment made against them could result in a loss to the Premier League's newcomers. 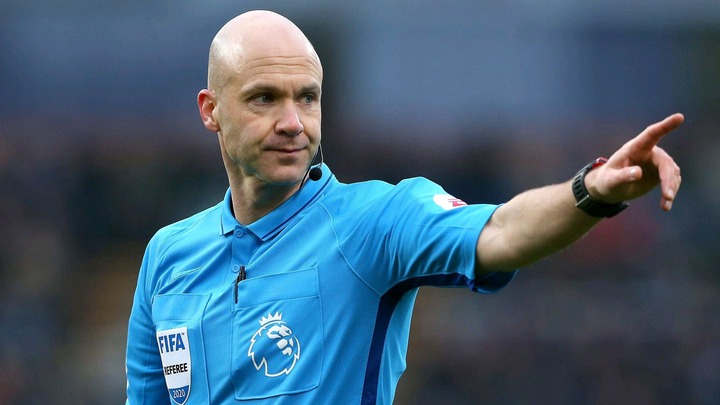