By McCainSnow (self media writer) | 24 days ago 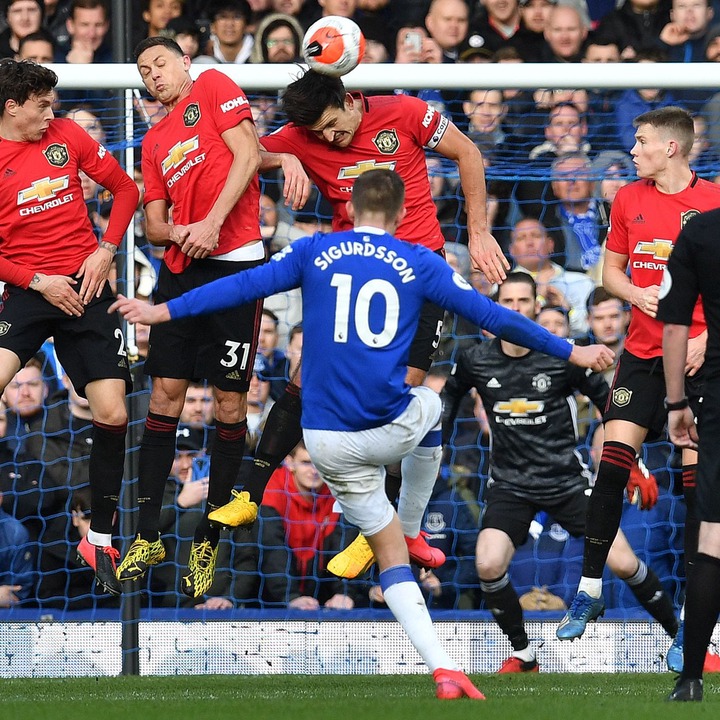 Man United have been forced yet again to accept a poor results after drawing with Everton in the EPL earlier this after at the Old Trafford. The Red Devils were up by one goal at the break after Anthony Martial put them ahead in the 43th minute of the game. Martial scored his first goal of the season and the only goal that saved Man United from defeat today. 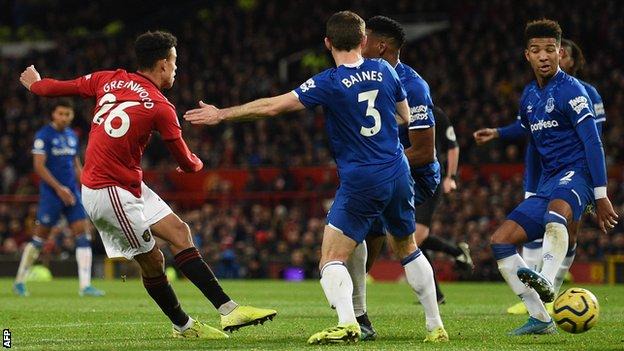 In the 65th minute of the game, Townsend scored a stunning goal after tricking De Gea to level the game after which Mina scored in the 85th minute but his goal was ruled for offside. Last Wednesday United played against Villarreal in the EUFA champions league where they lucky worn 2:1 after C. Ronaldo's 95th minute goal. 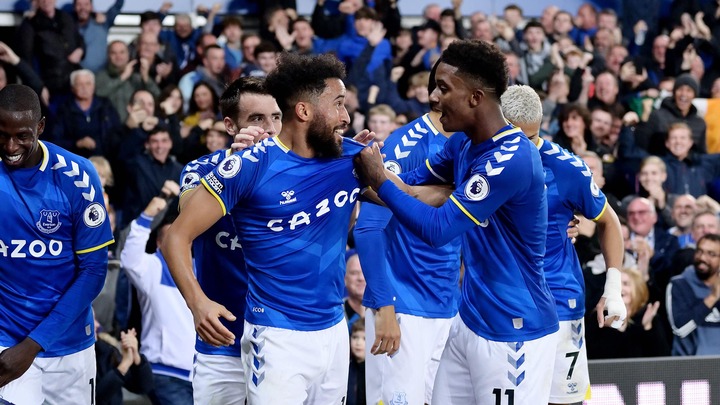 Ole Gunner has continued to receive criticism from the fans who feel that the manager is not doing enough at the club. The fans are now calling for the Manchester United board to suck OGS and replace him with either Antonio Conte or Zidane whom they claim will give them the trophies they need at the club. 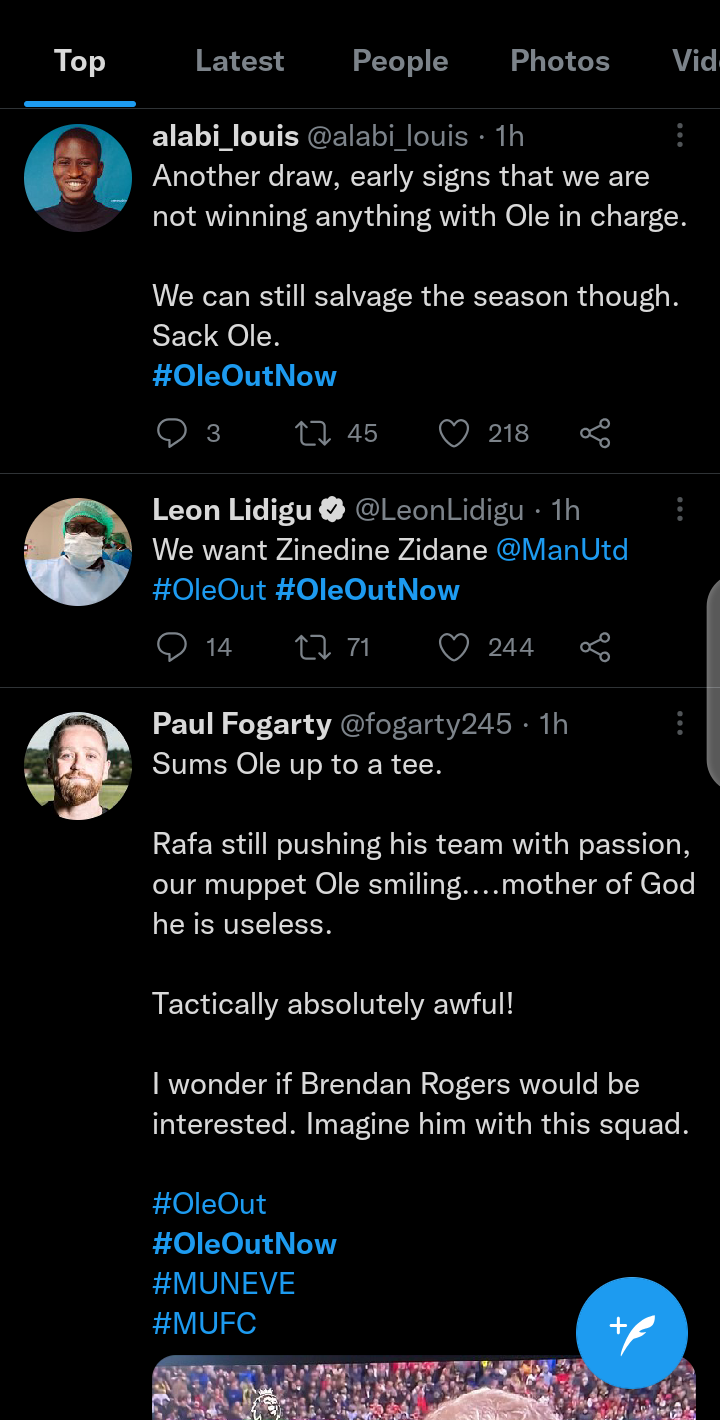