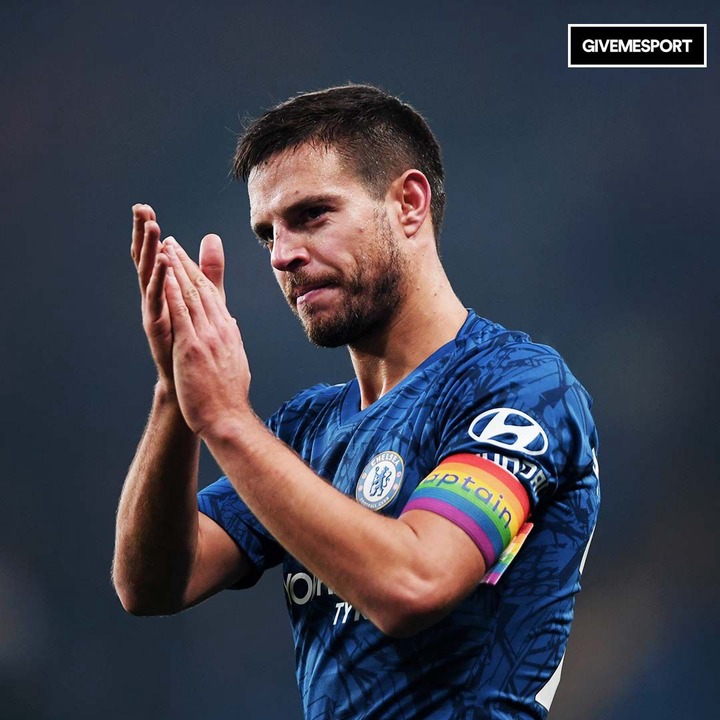 Caser Azplicueta Tanco is a Spanish professional footballer who play England League, (premier League )at Chelsea club as a central back Defender or at rare cases as right fullback,He is also among the first eleven players at his national Spanish team.

Behind it ,Azplicueta is also Chelsea FC club captain as well as Spanish national team captain,the 32 years old stated his football career at Osasuna B in 2006 , after departing to Osasuna club , then to Marseille ,he late moved to Chelsea FC club in 2012 up to date. 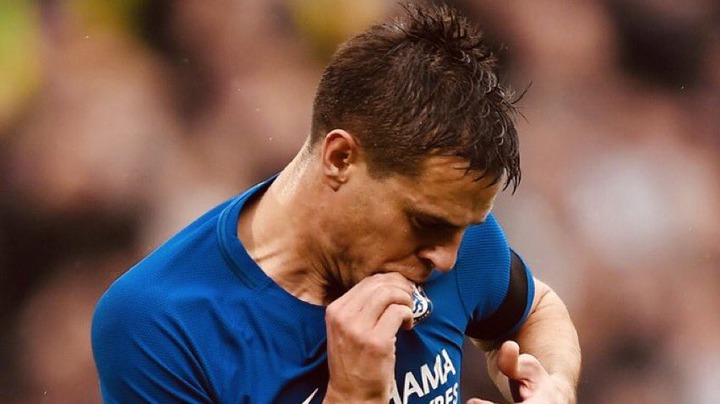 Azplicueta has been ranked to be the best player who has never made an error, leading to goal in the past 9 years since joining Chelsea from Marseille,receiving only one red card in last season,in their last match againstAston villa when they were defeated 2:1 but late qualified to play the 2021/2022 UEFA Champions League.

Azplicueta is one of Chelsea club legend winning the 2012 UEFA Champions League tittles and 2020/2021 respectively,he played with Chelsea legend who later became the club manager Frank Lampard but late replaced by Thomas Tuchel in 2020. 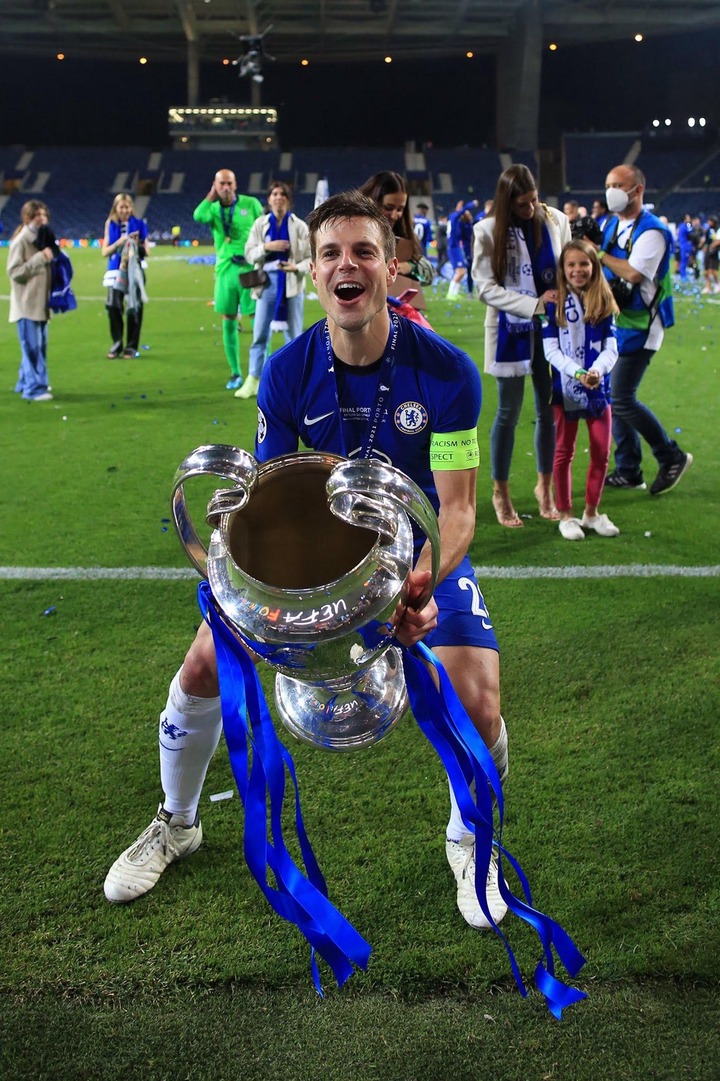 The 9 years record keeps the legend to be among the first eleven players at Chelsea club and Spanish team, Scoring eight goals in 400 appearances,33 assists and 108 clean sheets since he joined Chelsea in 2012 from Marseille.

Who do you thick is among the best world players with great record,leave a comment.