By ArntoTu (self meida writer) | 13 days

The sensational midfield maestro, Bruno Fernandes has single-handedly lifted Manchester United to heights that would have rather been considered too ambitious before he arrived at Old Trafford. The Portuguese midfielder boasts of an impressive goal-scoring record this season. His number of assists also trails slightly behind the number of goals he has netted this season and is a favorite contender for English Premier League Player of the Season. 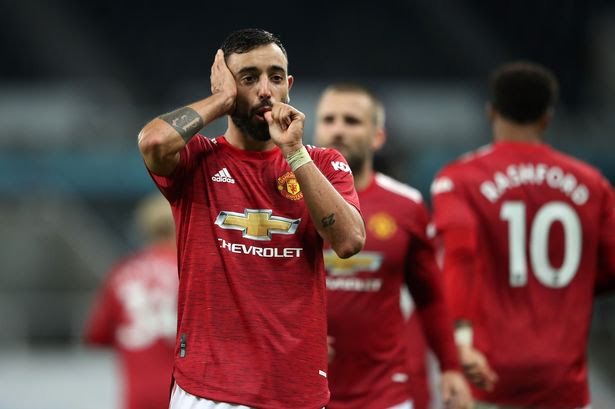 He has been an indispensable piece in the first team squad and has on countless times lived up to his reputation. His style of play as an energetic box-to-box midfield player has predisposed him to numerous goal-scoring opportunities which he rarely failed to convert. His unique free-kick abilities have also been attributed to his impressive goals scoring record. His perfect sense of positioning off the ball and his instinctive killer passes have helped him raise his assist tally.

With all these coveted attributes possessed by the Manchester United playmaker, other bigger teams are starting to envy Manchester United and he has sparked interest in some of the football giants. Real Madrid, Paris st Germaine, Barcelona, and other big European giants are soon going to make a move on the player and they won't hesitate to cash in hundreds of millions to have the player in their squad. If Fernandes keeps up his performance or even improves it, Manchester United will have to fight off other bigger teams that would be scavenging on Fernandes.

Donny Van de Beek was brought in to be a potential replacement of Paul Pogba if he decided to leave Manchester United for Real Madrid during the last summer window period but apparently, the deal seemed to have hit the rocks. As a way to improvise and induce Van de Beek into the squad while Pogba is still in the team, Ole Gunnar Solksjaer has occasionally played Van de Beek in place of Fernandes but his performance has not matched that of Fernandes and slowly the team seems to have lost the confidence and trust in the Dutch.

Van de Beek's style of play is different from that of Fernandes. Although the two of them play a more offensive role, Van de Beek plays better at the number six position which is a central midfield position. He has a great eye for a pass and is very dangerous on the runs. He can play between lines and often likes to keep the ball close to his feet making him less susceptible to losing the ball. 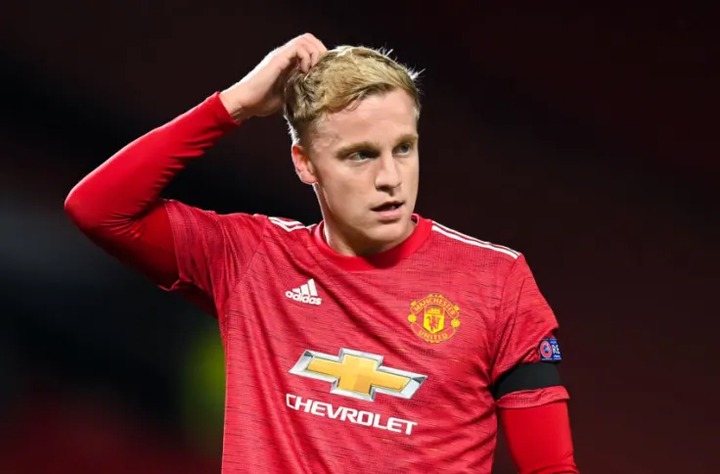 Van de Beek obviously needs more time to establish himself in the Manchester United squad and this can only be done if he is given more playing time as a full match player rather than a substitute. His abilities have not been fully unleashed because he is still trying to adapt to the style of football that is used in England. If he is more involved in the Manchester United squad, the overdependence on Bruno Fernandes will recede.

Van de Beek has also shown his frustration after being benched severally and Ole Solskjaer has addressed this to the media as well. His patience is running thin as he thought that he would get more playing time at Manchester like he was at Ajax, but he was struck with the opposite scenario. Very soon, if the situation doesn't change at Manchester, he will likely ask for a loan or transfer because he is at a young age and he won't want his career to be wasted in a club where he feels underappreciated.