By TaylorNews (self media writer) | 29 days ago

The Red Devils are finally getting back to their best form after a disappointing Champions league with every player doing their best to impress. 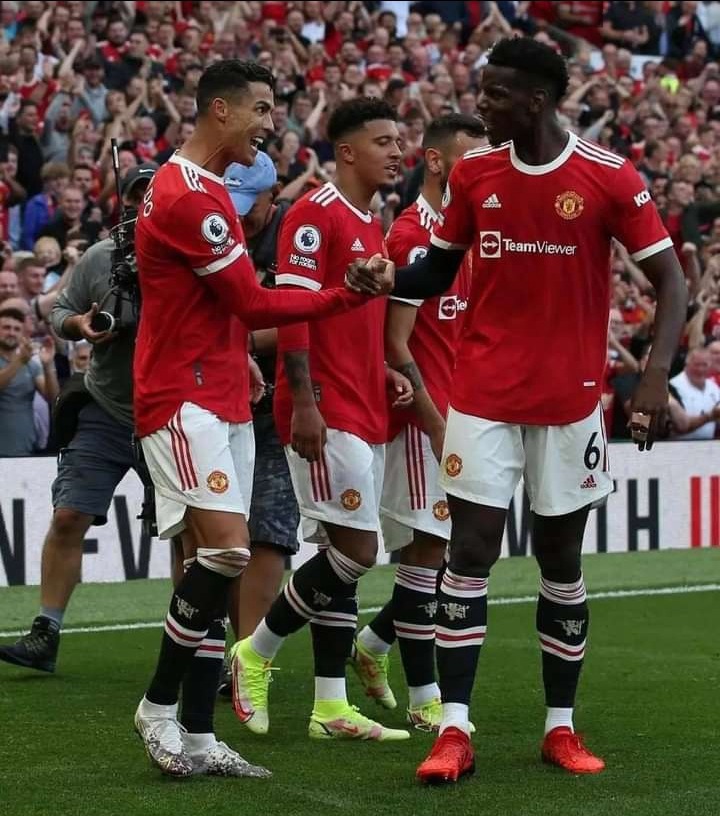 However, as players perform well at their club, some top European clubs tend to chip in and try to woo them away. Paul Pogba and Bruno Fernandes have been the best midfield pairing for Manchester United this season as they have been linking up well at the club.

Paul Pogba is in his final months of his current contract, while this is Bruno's second season at Old Trafford. Several early reports stated that Barcelona and Real Madrid are interested in the Portuguese star which got Manchester United react by offering him a new long term contract. 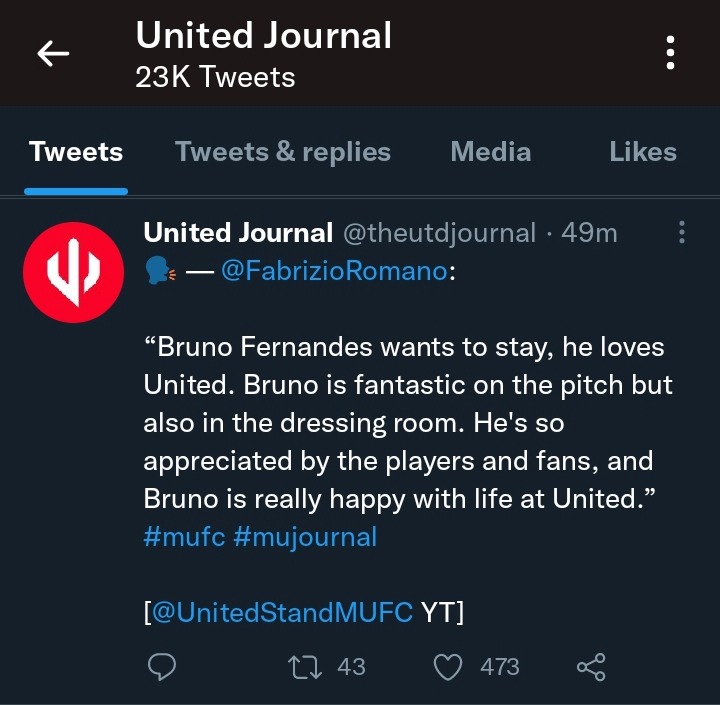 According to reliable journalist and transfer guru Fabrizio Romano, Bruno Fernández has given his stand about his future at the club amid the transfer speculations. The reporter stated that Bruno Fernández is very happy at Manchester United and wants to stay and has no intent of leaving.

Fabrizio wrote: "Bruno Fernandes wants to stay, he loves United. Bruno is fantastic on the pitch but also in the dressing room. He's so appreciated by the players and fans, and Bruno is really happy with life at United."

This comes as some good news to Ole Gunnar Solskjaer and Manchester United as the player might sign the five years contract being offered to him by the board.