By NewslivePodcast (self media writer) | 2 months ago 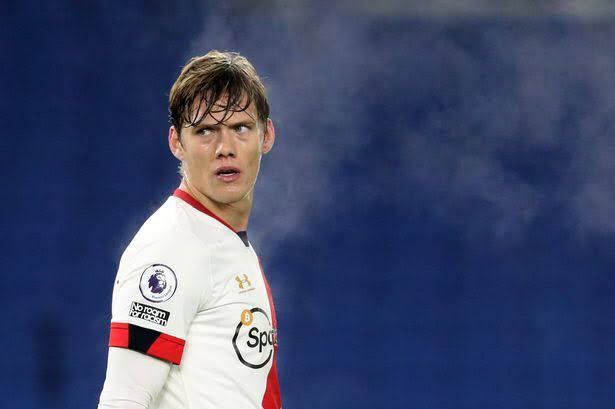 DONE DEAL: Leicester City have confirmed the signing of Jannik Vestergaard from Southampton signing a three-year contract until 2024.

​Arsenal are reportedly willing to sell captain Pierre-Emerick Aubameyang this summer. The Gunners could sell him just one year after he signed a £350,000-a-week contract to help fund a rebuild and make wholesale improvements to their squad, according to The Times. 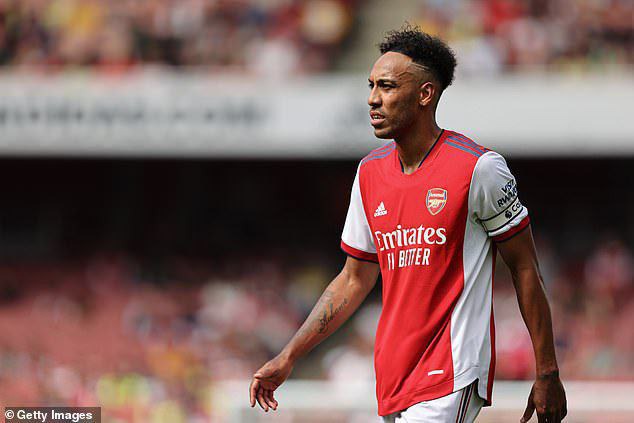 ​Newcastle have completed the signing of Joe Willock from Arsenal for a fee in the region of £25m. He has signed a 6-year deal. 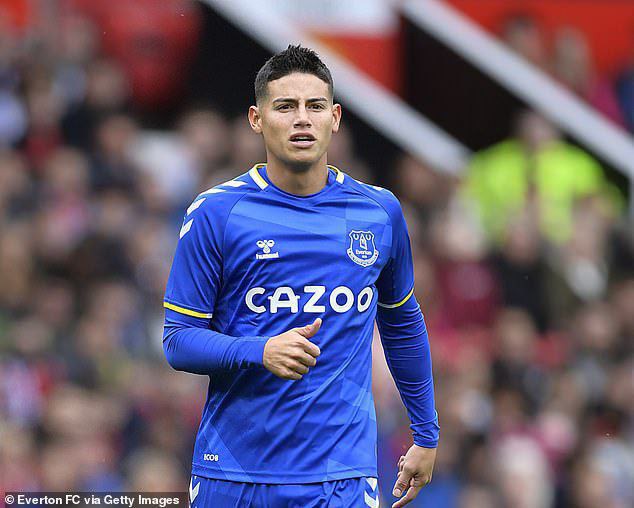 ​Tottenham Hotspur are considering a move for Villarreal centre-back Pau Torres, who is said to be valued at £55m, according to 90min.

​Juventus have been unable to agree to a deal to sign Manuel Locatelli from Sassuolo after the two clubs met for an initial meeting, claims Football Italia. 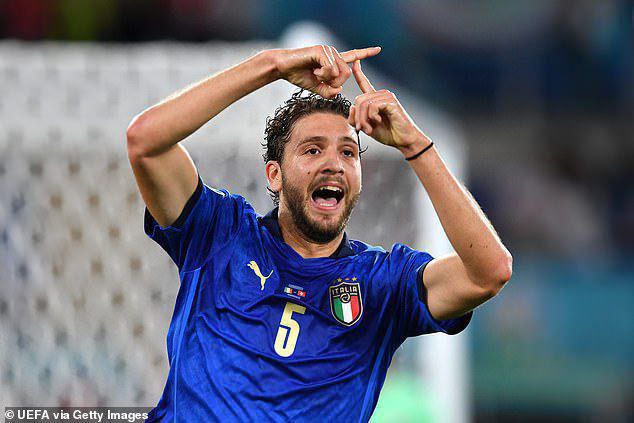 ​Nuno Espirito Santo has confirmed that he has held positive talks with Harry Kane after returning to pre-season training.

​Everton are tracking Manchester United midfielder Andreas Pereira and have offered to take the Brazilian on loan for the upcoming season, claims Evening Standard.

In Your Region, These Are The Best Dairy Cow Breeds to Keep.

"Tirop's Properties Were Corrupted Before She Was Killed," A Family Member Reveals

7 Psychological truths that will make you stronger