If there is one transfer move that Manchester United fans are excited about, it is Solskjaer and Murtough signing a proven defensive midfielder who can restore United's defensive midfield. Among the players mentioned, one of the following could be the answer to United's midfield problem. 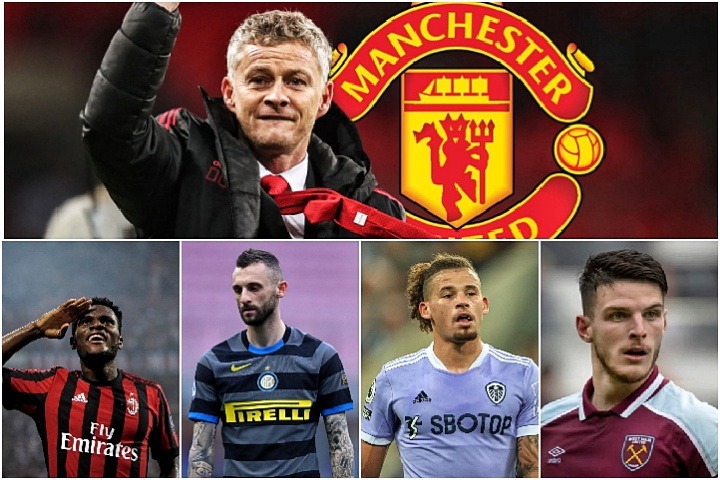 Marcello Brozovic of Inter Milan: The Inter Milan star has dominated the Inter midfield for nearly 6 years. He is praised for his stamina, passing, tackling, and runs, and some consider him to be a box-to-box midfielder. Manchester United have been heavily linked with his signature, with many reports claiming the club could make a January move for him. 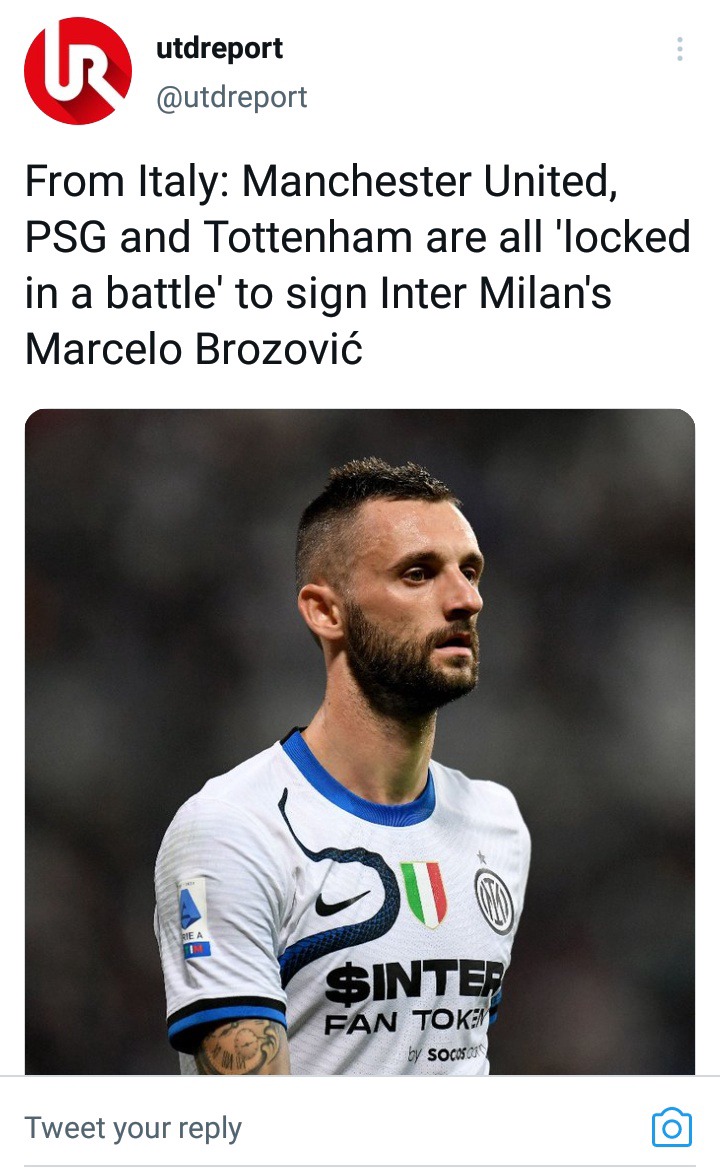 Declan Rice of West Ham: Rice is said to be one of the few midfielders who can fit into almost all Premier League midfields. Rice's style of play is as follows: he is a good tackler of the ball, a good passer of the ball, and the type of midfielder who holds on to the ball and releases it at opportune times to relieve the team's pressure. Although he is a perfect fit for what Manchester United want, his price will be a point of contention, with West Ham reportedly demanding up to £100 million to even consider selling him. 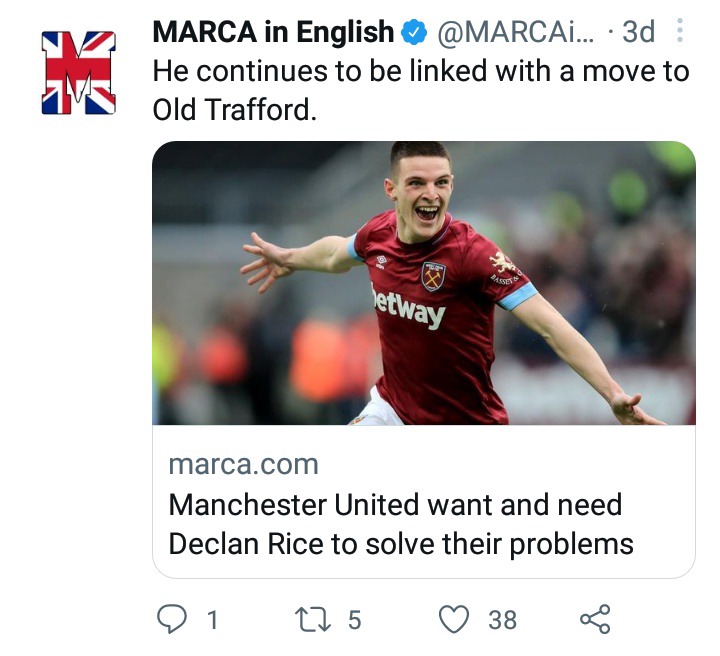 Frank Kessie of AC Milan: Like Pogba, Kessie is set to become a free agent at the end of the current season. Due to his brilliant bulldozer-like dominance for AC Milan in the midfield, the club tried everything they could to offer him a new contract, but their efforts were futile, leaving Kessie with a high chance of leaving on a free transfer in the summer of 2022 rather than signing a new contract. Although PSG are also interested in signing him, Kessie's public admiration for Manchester United back in 2017 should give hope that if Manchester United go after him, he will not look elsewhere. Kessie is regarded as the best candidate to replace Pogba. 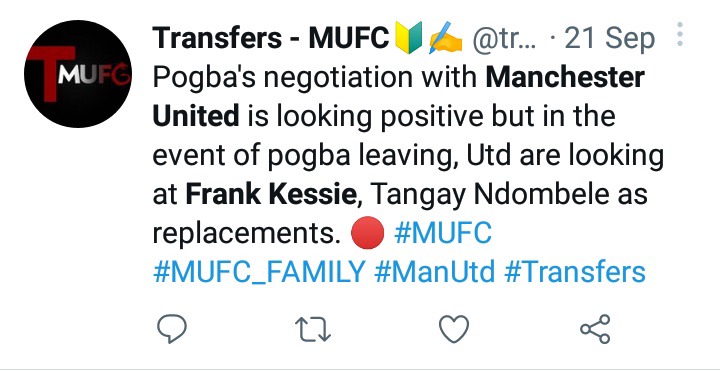 Kalvin Philips of Leeds United: Gareth Southgate's midfield engine, Philips was unstoppable in EURO 2020. His defensive awareness enabled him to make crucial tackles, blocks, and recoveries, allowing England to advance to the finals. Philips may be unsellable to Leeds, but Manchester United can afford him because he is significantly less than the £100 million price tag Rice is likely to command. 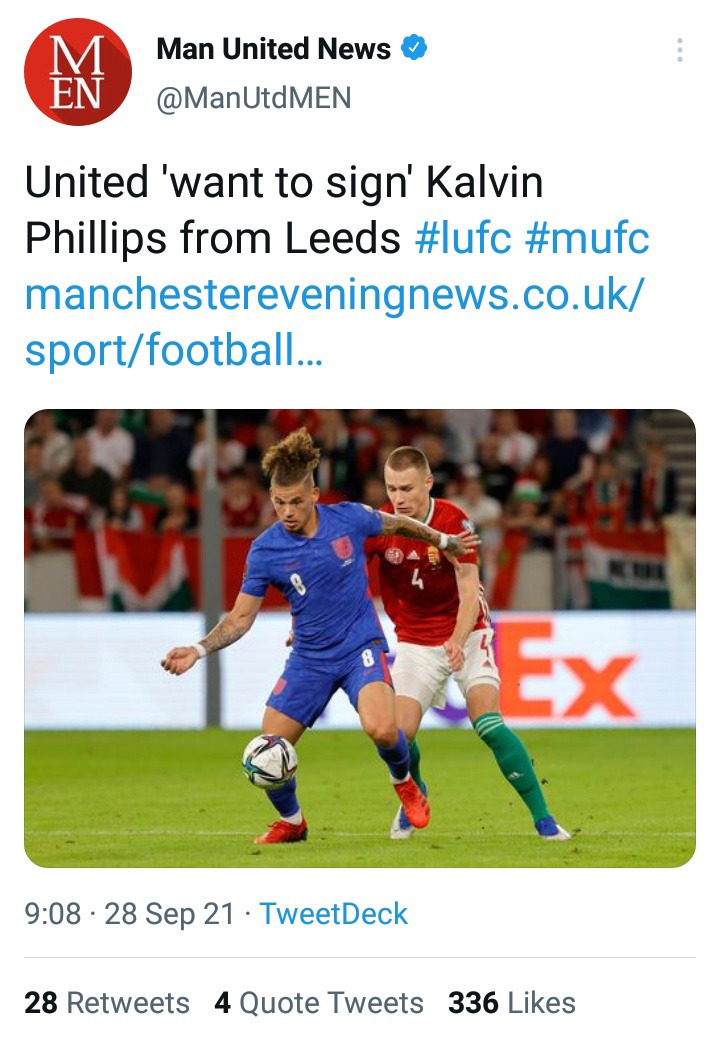 Of the four who would you pick? Please share your thoughts in the comments section below.