By Mystical_Sports (self meida writer) | 11 days

Luis Enrique has been the team's manager. Luis Enrique, who took over the national team after 2018 World Cup fiasco, has not shied away from infusing the squad with young players in their 20s. Sergio Ramos, a veteran, was even left from his team. 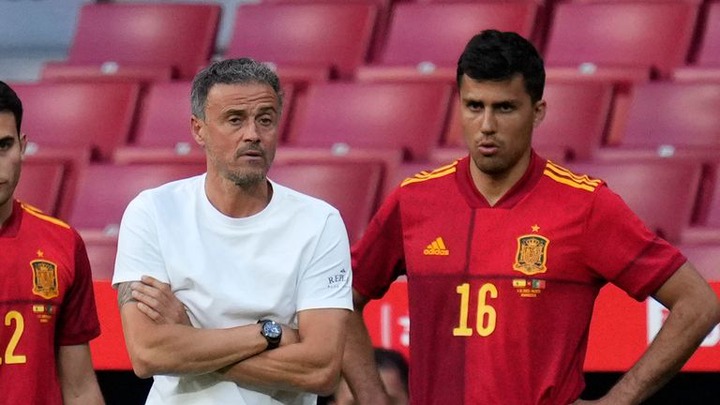 In the run-up to the event, he noted, "There have been several young players who have shocked us." "We still have a lot of room for improvement." I don't know what will happen, but I don't dispute that we are favorites (in the group), but not for what we have done, but for the achievement.

The former Barcelona boss has experimented in practically every position on the pitch, so expect seeing some fresh talent. 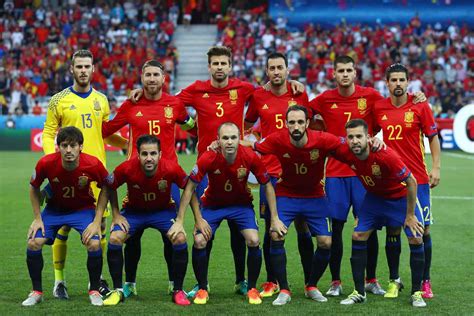 To summarize, "Tiki-taka" has come to an end, and Luis Enrique is ready to move on. Spain has been a washout at big events since winning back-to-back European Championships, with the 2010 World Cup championship in between, as the team's elderly veterans have lost their sparkle.

All three of Spain's group matches will be played in front of some home fans in Seville, but as any fan knows, Spain is capable of big wins as well as big disappointments.

In November, they trounced Germany 6-0 in the Nations League, but in March, they drew 1-1 with Greece at home in World Cup qualification. Spain qualified for this tournament in a group with Sweden in2019, winning eight of their ten games and conceding only five goals.

What are your thoughts on Spain's chances of winning again?

Content created and supplied by: Mystical_Sports (via Opera News )