Bundesliga is one of the top European Leagues that has managed to have some of the best players not only in Europe but across the world. These players have proven to be the best finishers by scoring more goals for the clubs they have played for in Bundesliga.

Gerd Muller is the all time top scorer in Bundesliga with 365 goals. He played for Bayern Munich from 1964 to 1976. During this period he made 427 appearances in Bundesliga. 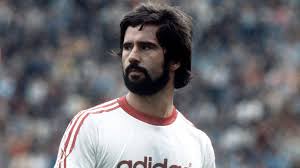 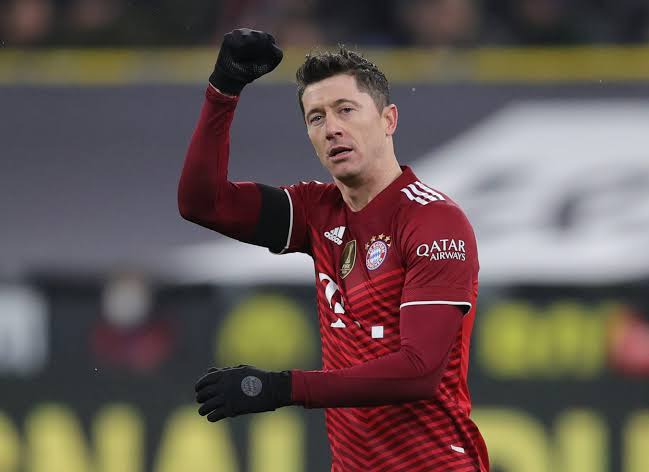 The third Bundesliga all time top scorer is Klaus Fischer with 268 goals in 535 Bundesliga matches. He played mostly for Schalke 04 from 1970 to 1981.

These are the top 5 Bundesliga all time top scorers. 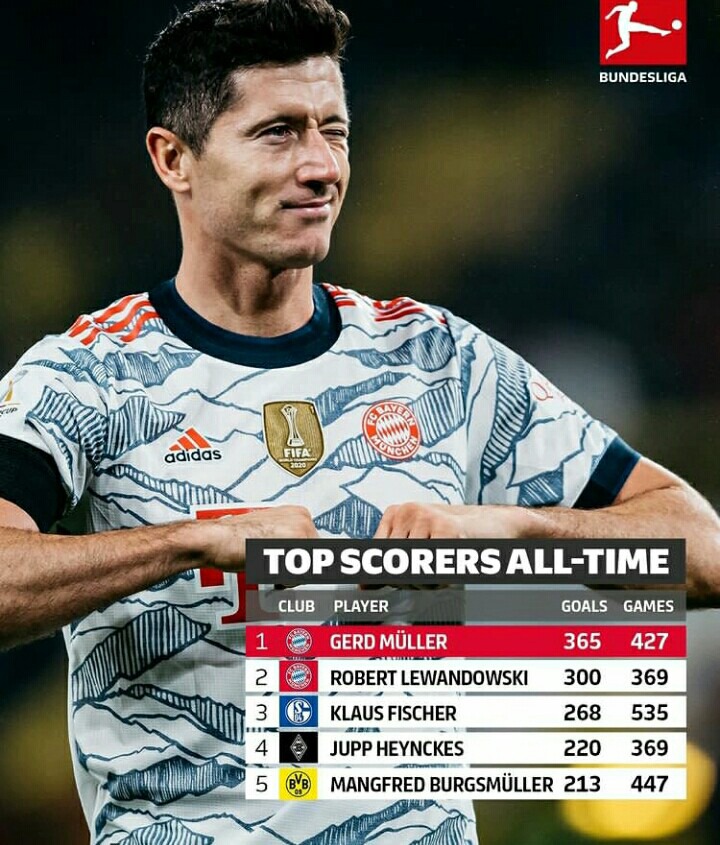