OFFICIAL: FC Basel have signed striker Russian Zeki Amdouni on a 2-year loan deal from Lausanne Sport.He has undergone his Medicals today and officially announced by the club. 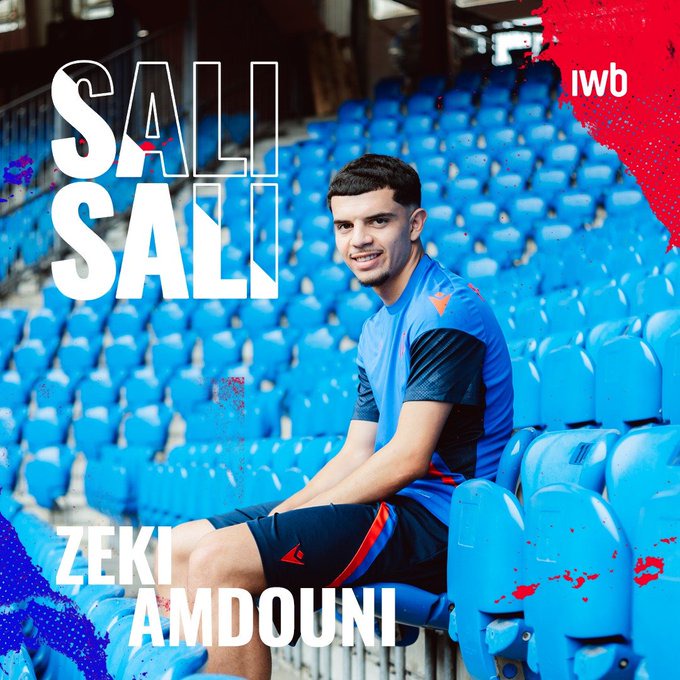 DEAL DONE: Olympiacos have signed winger Philip Zinckernagel from Watford for an undisclosed fee.He has signed a four-year contract with the club after completing his Medicals today. 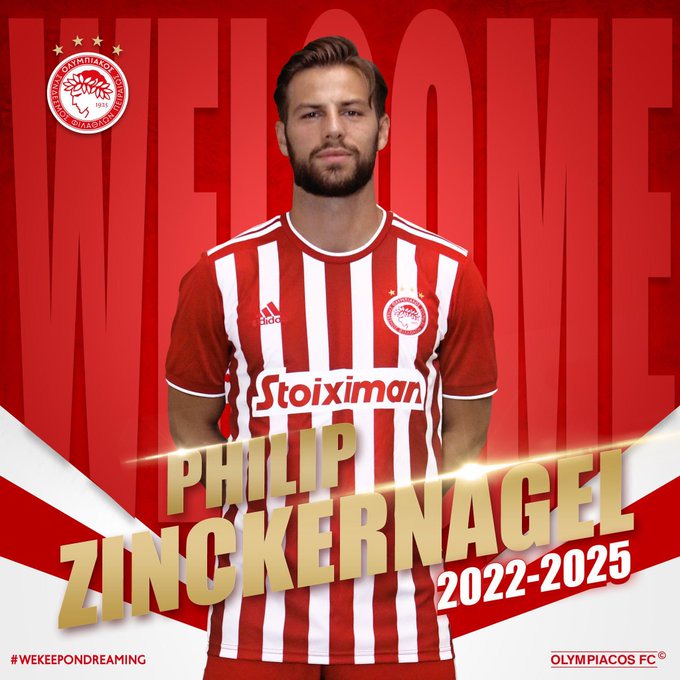 OFFICIAL: Millwall have signed midfielder Zian Flemming from Fortuna Sittard for £1.7m.He has completed his Medicals today and signed a three-year contract with the club. 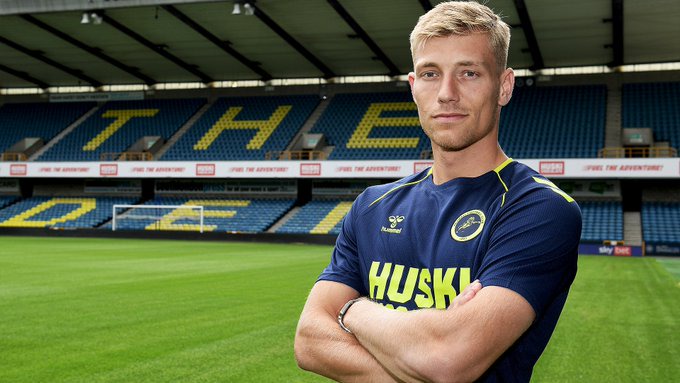 Chelsea have emerged the favourite to sign Psg and Brazilian forward Neymar Junior.The player is ready to leave the club and Psg are demanding $50m fee from the blues.Talks are still ongoing between the two clubs according to SkySports football. 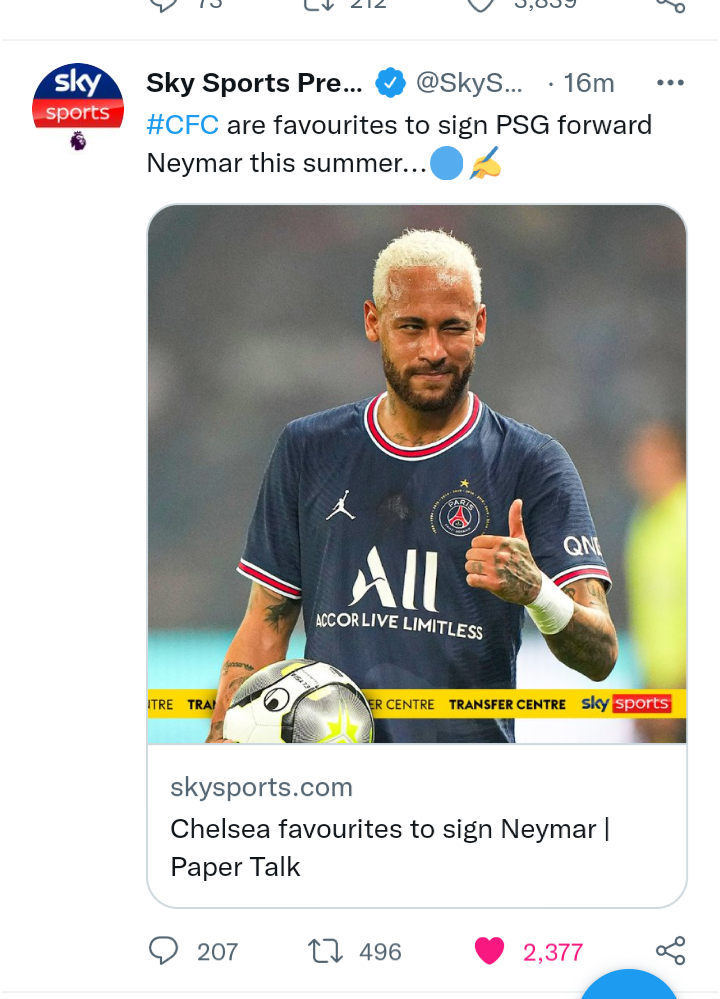 OFFICIAL: Bournemouth have signed midfielder Joe Rothwell on a four-year deal following the expiry of his contract at Blackburn.He has passed his Medicals today and officially announced by the club. 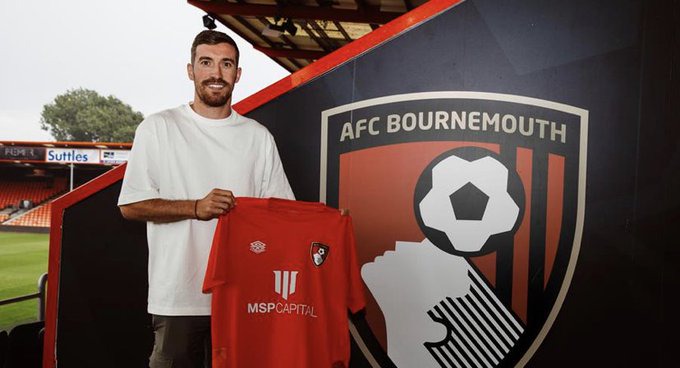 Arsenal director Edu working also this weekend on final details for Gabriel Jesus deal, in order to complete the agreement also on personal terms with a five year deal on the table.Deal 100% agreed between clubs with City to receive £45m fee, as reported yesterday. 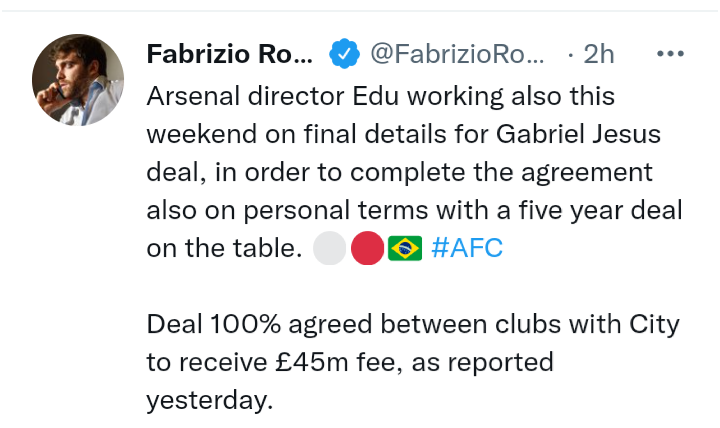 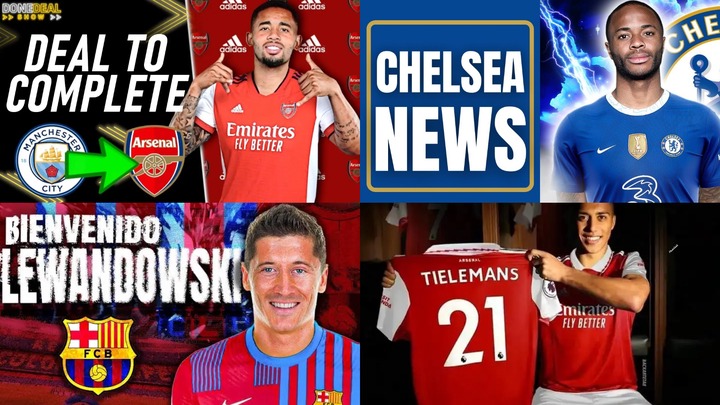 Mp Didmus Baraza Who Is On The Run After Shooting Incident Re-elected Kimilili MP.

Counties That Have Finished Transmitting Form 34A From Their Polling Stations.