By RedDeer (self media writer) | 16 days ago

Jadon Sancho is used as a right wing back in Manchester during training according to reports.Sancho has struggled for form at Manchester United and has played less for his new club while he has not scored nor assisted in 12 matches he has participated so far. 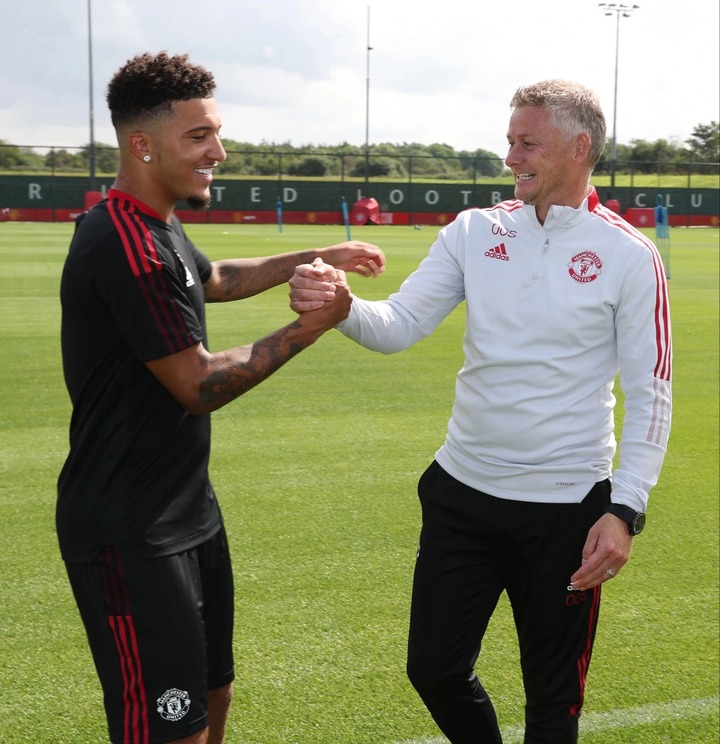 The Red Devils paid £73m for the winger in the summer but has struggled for form since than and Ole Gunnar Solskjaer is trying a new role for the youngster.Solskjaer is in immense pressure having lost 6 matches out of the last 12 matches he has played recently. 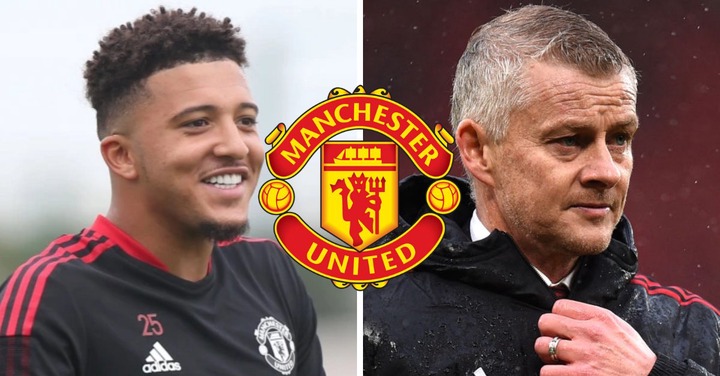 Unfortunately the big summer signing has not hepled stop the rot for Ole.While his attacking contributions have been non-existent, he has shown impressive defensive diligence when he has featured. 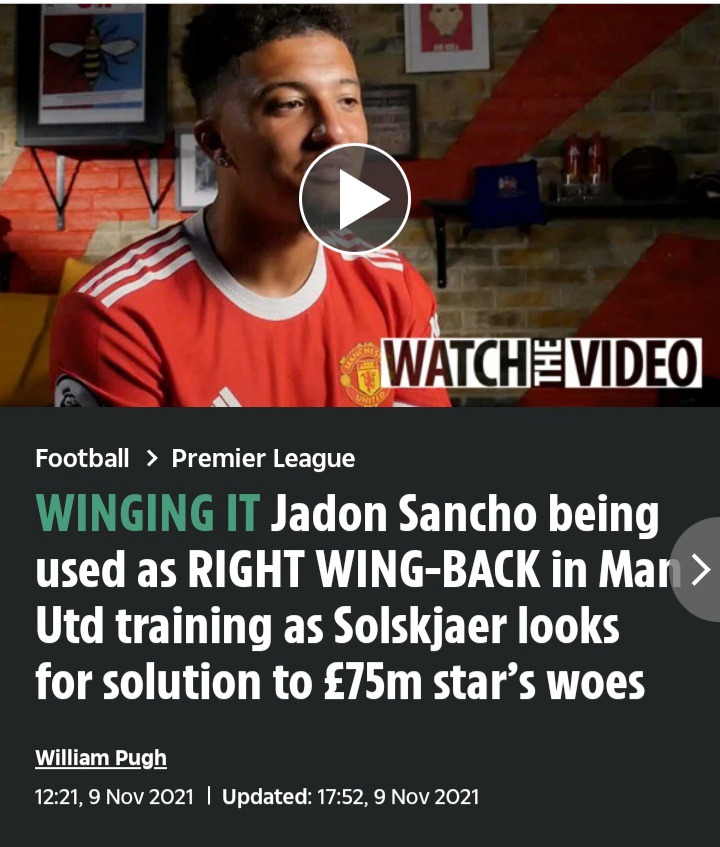 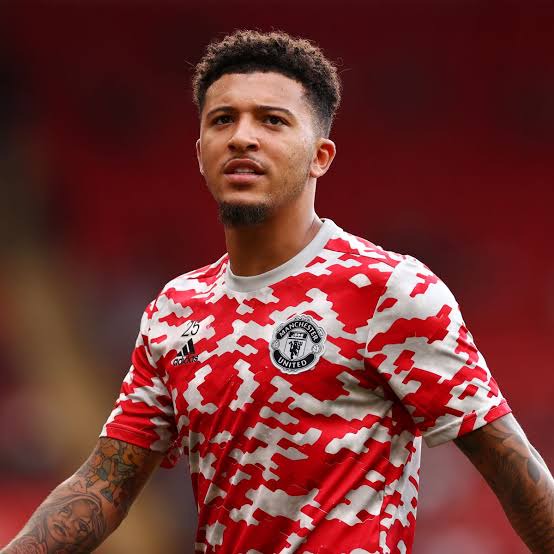 The young England international replaced Eric Bailey in Manchester United derby and showed flashes of defensive intelligence and helped maintained the scoreline at just 2:0.As a result of the display, Manchester United have been trying playing him at right wing back position as Ole Gunnar Solskjaer tends to shift to  3-4-1-2 he used against Manchester city. 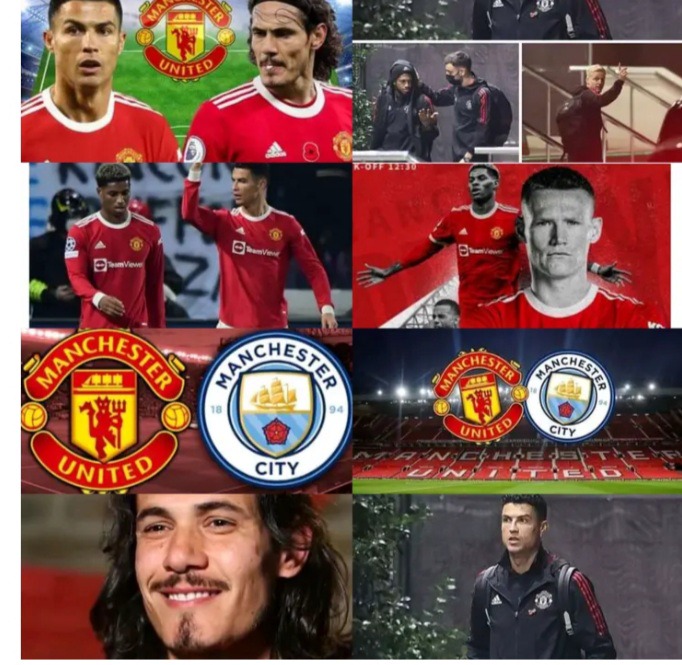 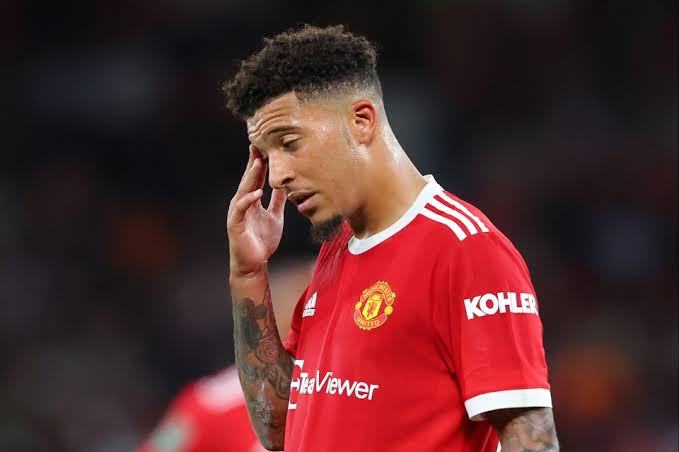 8 Free And Well Analyzed Multibets For Super Saturday With Boosted Odds To Bank On And Win.

8 well analyzed and predicted games to earn you handsomely this Saturday.

Manchester United Player Who Posses A Big Threat To Chelsea In Their Tomorrow's Match.