Newcastle United have apparently given up in the race to sign Reims striker Hugo Eketike who is willing to leave his current club and join a new one next season. Paris Saint Germaine are currently considered the front runners in the transfer race but the player is hesitant of joining the French giants since he knows there is going to be a tough competition for playing minutes with the likes of Kylian Mbappe, Lionel Messi and Neymar all vying for a place in the starting eleven. Another fact that is worth mentioning is that the player wants to play in the Premier League since he sees a lot of potential in building his reputation there. 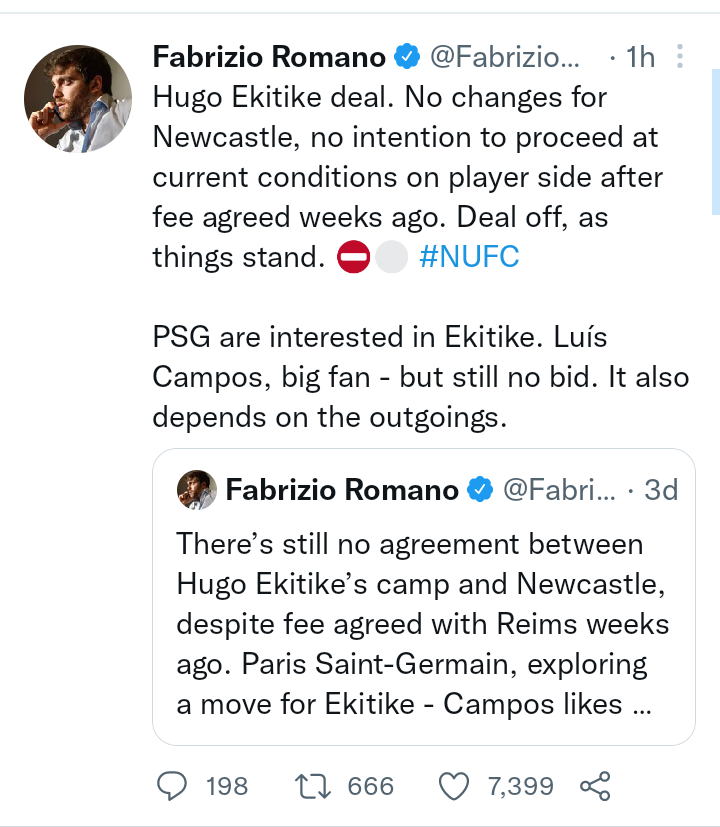 Since Newcastle United have bailed out on the striker despite advanced talks, Manchester United have been handed the perfect opportunity to replace Edinson Cavani with a younger version of him. It should be a no-brainer for Ten Hag to finally table a bid for him.

Manchester United are going full throttle in the race to sign Barcelona starlet Frenkie De Jong who has been touted with a key role in Manchester United’s midfield next season. The departures of Juan Mata, Paul Pogba and Nemanja Matic has left the midfield vulnerable at the moment but Ten Hag is keen to add even better reinforcements ahead of next season. After signing De Jong, Ten Hag plans on recruiting an additional defensive midfielder so that he can have two pairs of defensive midfielders to pick from next season. 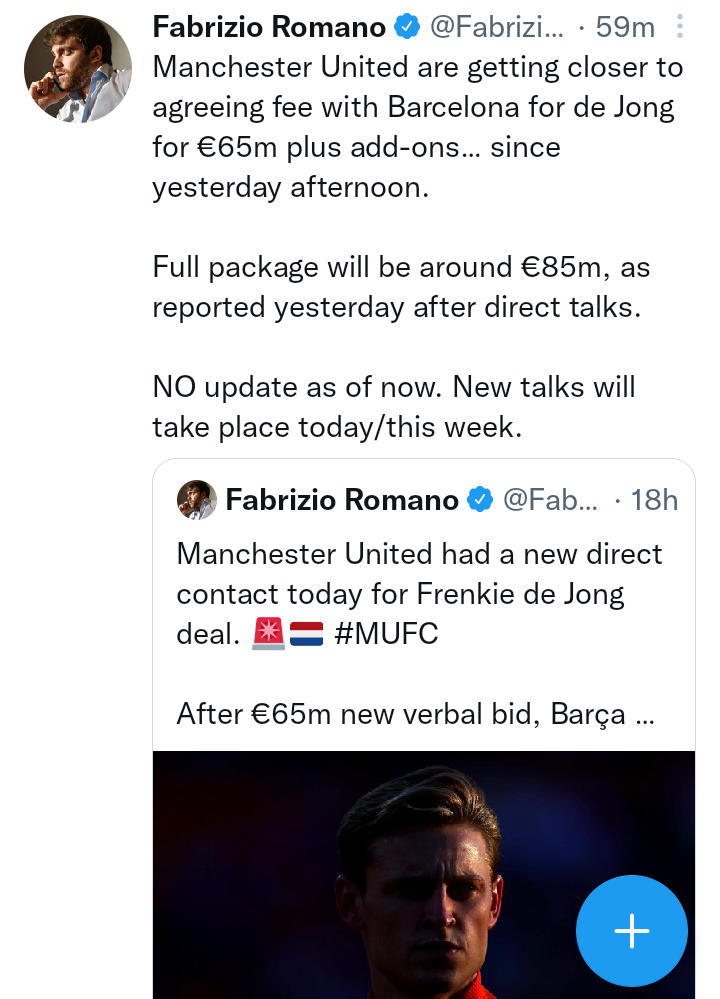 A number of options have already been shortlisted for the remaining spot in the midfield department, with Florian Grillitsh currently dominating the talks. Ten Hag is in no hurry to get the deals done because he is still new with the current squad so finding a niche has not be possible yet.

Stake On These Football Matches And Win Huge Returns

Top 10 Players With Most Career Wins In Football History