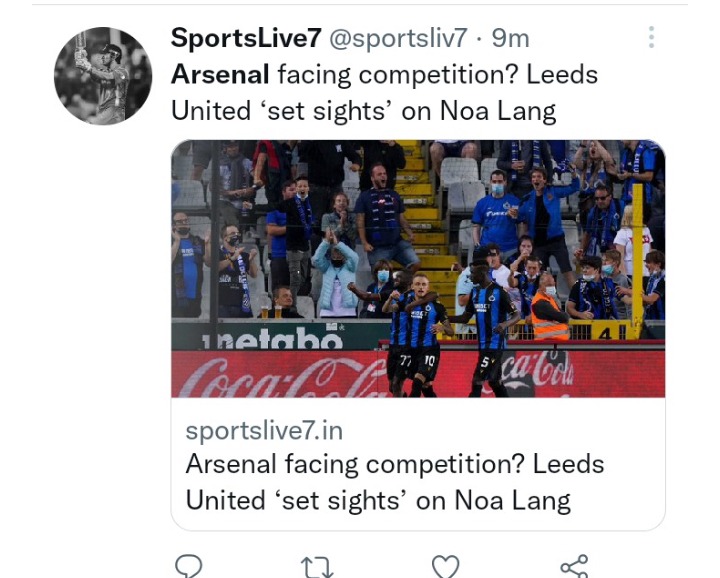 Reports have shown that Arsenal and Leeds United are bound to outdo each other in a bidding war for highly-rated midfielder Noa Lang. The Club Brugge captain is said to have caught the attention of the two English Premier League clubs following his impressive performance in the Belgian League.

Arsenal scouts have already been spotted in Belgium gathering reports on the player. It has also been revealed that the player’s agent has been in constant communication with Arsenal agents in the past couple of weeks. Lang has only one year remaining in his contract with the Belgian outfit, and Arsenal are looking forward to convincing the player to join their club at the end of this season.

Arsenal and West Ham United are reported to be jostling to sign Real Madrid’s wantaway striker Luka Jovic. This follows after the €60 Million rated striker failed to live up to the expectations of the Spanish giants. Luka Jovic has only made 18 appearances for Los Blancos in the past three years and this has greatly affected his form and career. 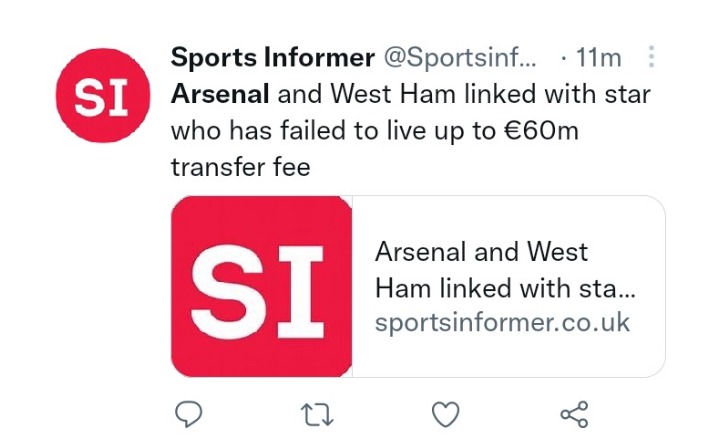 Arsenal are currently scouting for Alexander Lacazette’s replacement and Jovic seems to be the right player to fill in the shoes that will be left by the Frenchman. Lacazette recently announced that he will not be extending his contract with the Gunners at the end of the season as he seeks to try greener pastures elsewhere in Europe. Jovic on the other hand is desperate enough to join any team at the moment because he wants to rediscover his form and re-establish his reputation. 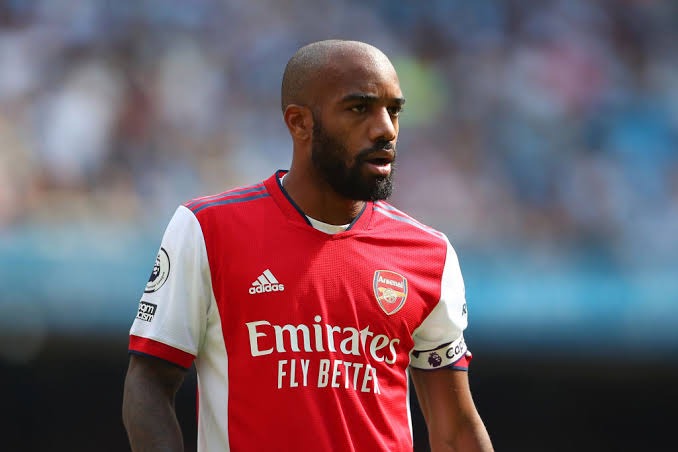 Arsenal have officially launched their own wine brand as the club seeks to boost its financial sources and help the club back on its feet after being adversely affected by the economic impact of the Coronavirus pandemic. The 120-year-old wine brand is said to be worth a lot although the official prices have not yet been announced. Europe will be the first continent to get the first supply of the wine, followed by Asia then North America 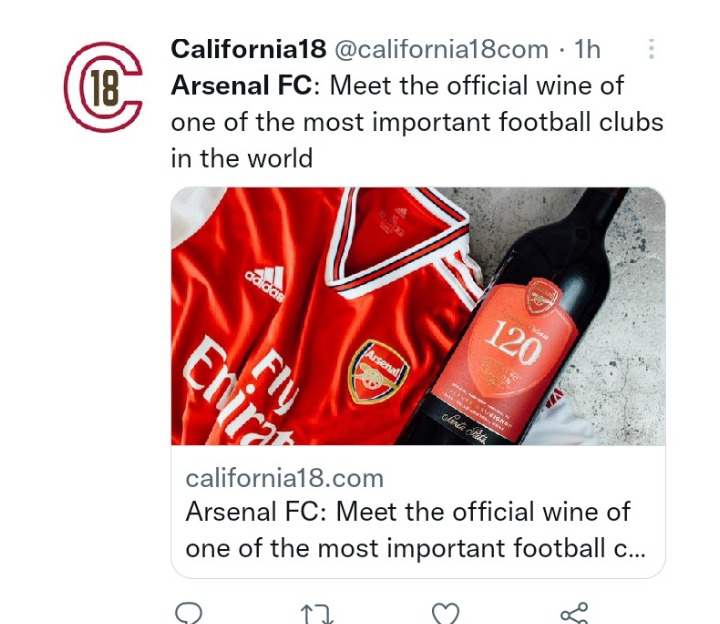