By Giltonmurtui (self media writer) | 1 month ago 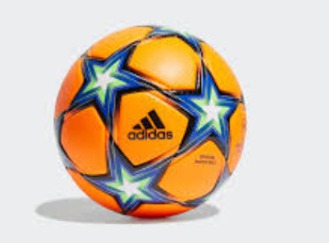 There are many talents raised in Africa which have shown their best qualities in most of the leagues but more interesting is the one in England where , African players are leading their clubs others retired . The likes of Didier Drogba all time top scorer for chelsea, with the upcoming, Salah, Mane and Mahrez . 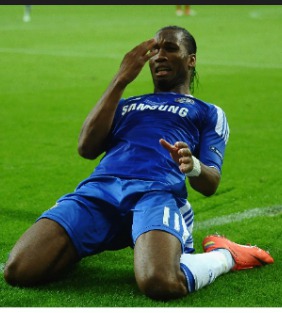 Tied with Ryhad Mahrez four tittles in premier league , Drogba built his name in 9 years in the blue shirt . He was a key figure under Jose Mourinho , he was unplayable and was also the blues goal scorer and protagonist, won the champions league in 2011. 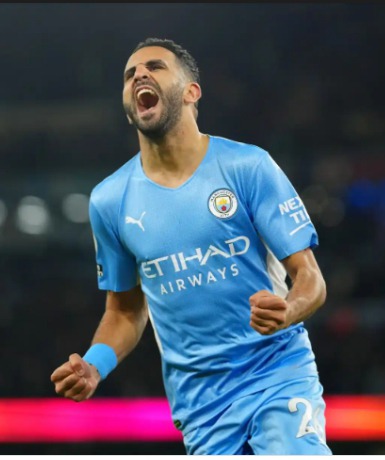 The second African players to win premier league tittle with two separate clubs . The sunday's tittle triumph was Mahrez's third tittle for Manchester city. However, Mahrez success under Pep Guardiola his history remains also in Leicester where he won the premier league tittle and player's and Fans football award in 2015/16 campaign. 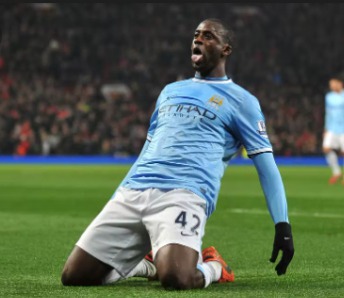 He is one of the fountain members of the current Manchester city, Toure joined citizens at early stages of their project and won FA cup in 2011 and then premier league tittle later. 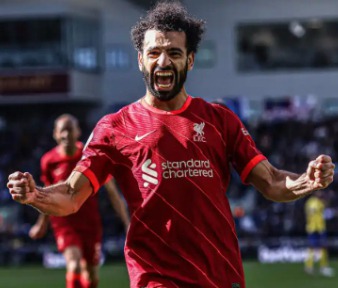 Another current Liverpool star to have conquered the English game, and ended the thirty years of PL dry spell with Sadio Mane in the year 2020. The forward won the third golden boot of the season, having broken the Drogba's record of African player with many goals.

Content created and supplied by: Giltonmurtui (via Opera News )

How Do I Make A Man Love Me Forever

Things A Woman Does If She Likes You Madly And She Needs You.

Are They Real Hustlers? Ababu Namwamba Spotted Campaigning On A Jeep