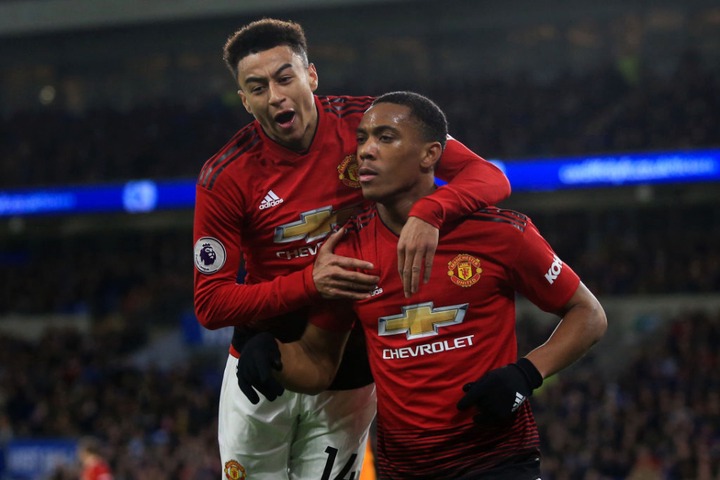 With the summer transfer window set to officially shut by 31st August, several clubs are trying to seal some major deals in order to compete well on the current season.

Manchester United have shown their superiority by the major signings of Jadon Sancho and Raphael Varane, but it seems like Ole Gunnar Solskjaer wants one more major signing before the window closes.

Either a top right back or a midfielder is what Ole Gunnar Solskjaer is and his coaching staff are looking forward to add to the squad. The availability of Diogo Dalot means that Ole will be going for a midfielder. 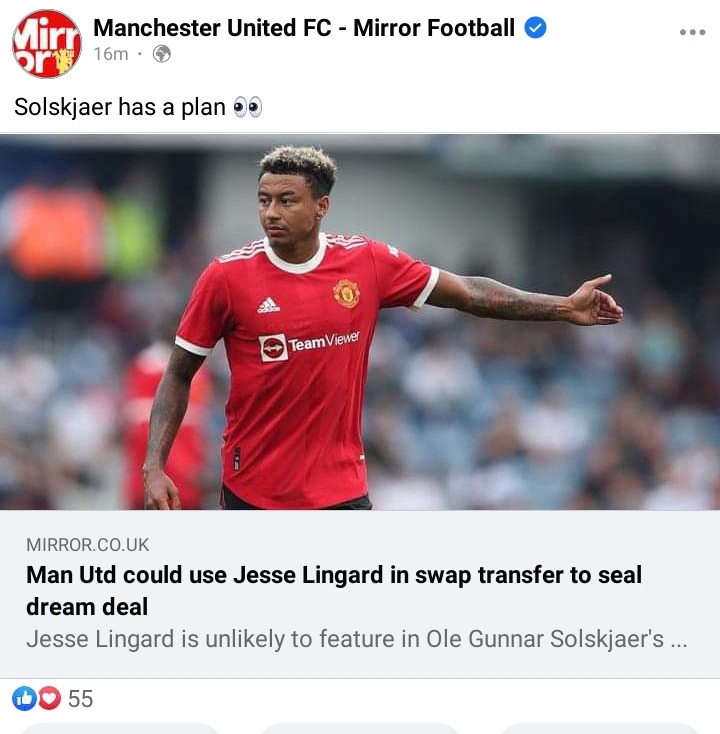 The Manchester United manager is a huge admirer of Declan Rice who has been on his best for at least two season in which he has been consistent.

The Hammers rate their player at £100 million which has put off some top clubs who were after Declan Rice, but it seems like Manchester United have a plan b to reduce the huge valuation. According to Mirror sports news reports, Manchester United will try to use Jesse Lingard in a swap deal that will see Declan Rice move to Old Trafford while Lingard returns to West Ham.

The reports state that David Moyes still wants Jesse Lingard to join the club before the summer transfer window shuts after he impressed in his short loan stint.

Manchester United value Lingard at £30 million which West Ham are struggling to but the contract situation of Rice might have them rethink and accept a swap deal.