Today well analyzed over 2.5 teams that will earn you 20k

By NewsFacts (self media writer) | 11 months ago 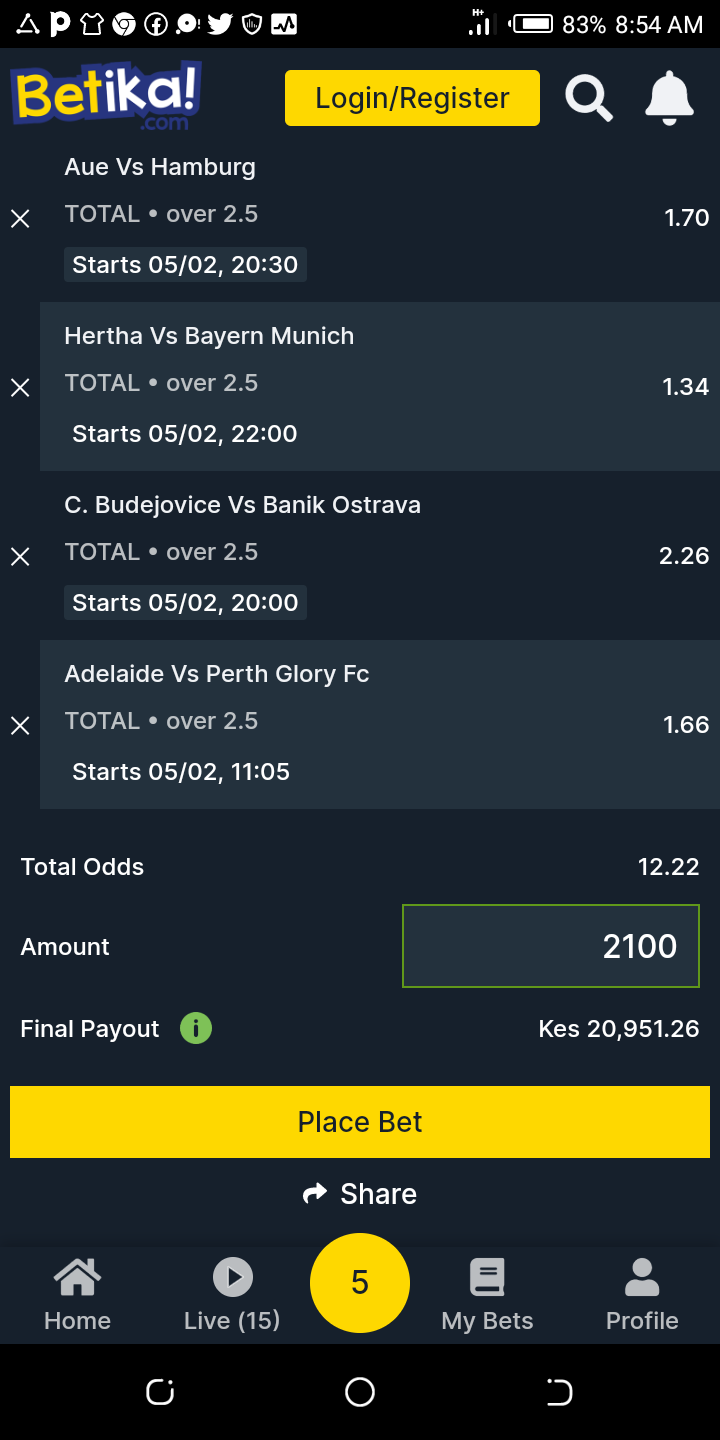 The head to head between this two games has seen three or more games. The last four games has ended with over 2.5 goals. Terodde of hamburger is the top scorer with seventeen goals in Germany bundesliga two. Also, Kruger and Testroet of Aue are the fifth top scorers with 9 goals each.

The last four head to head matches between this two teams has seen three or more goals. Also, the last Perth Glory two games has ended with more than three goals. Agostino, Armiento and Fomaroli all of Perth Glory are among the top four top scorers of Australia A league top scorers from four matches played.

The last six head to head matches between this two teams has ended with three or more goals.

Bayern Munich are in good form with high scoring power with their top scorer Robert Lewandoski being the top scorer of German Bundesliga with twenty four goals. Also, Thomas Muller with ten goals. 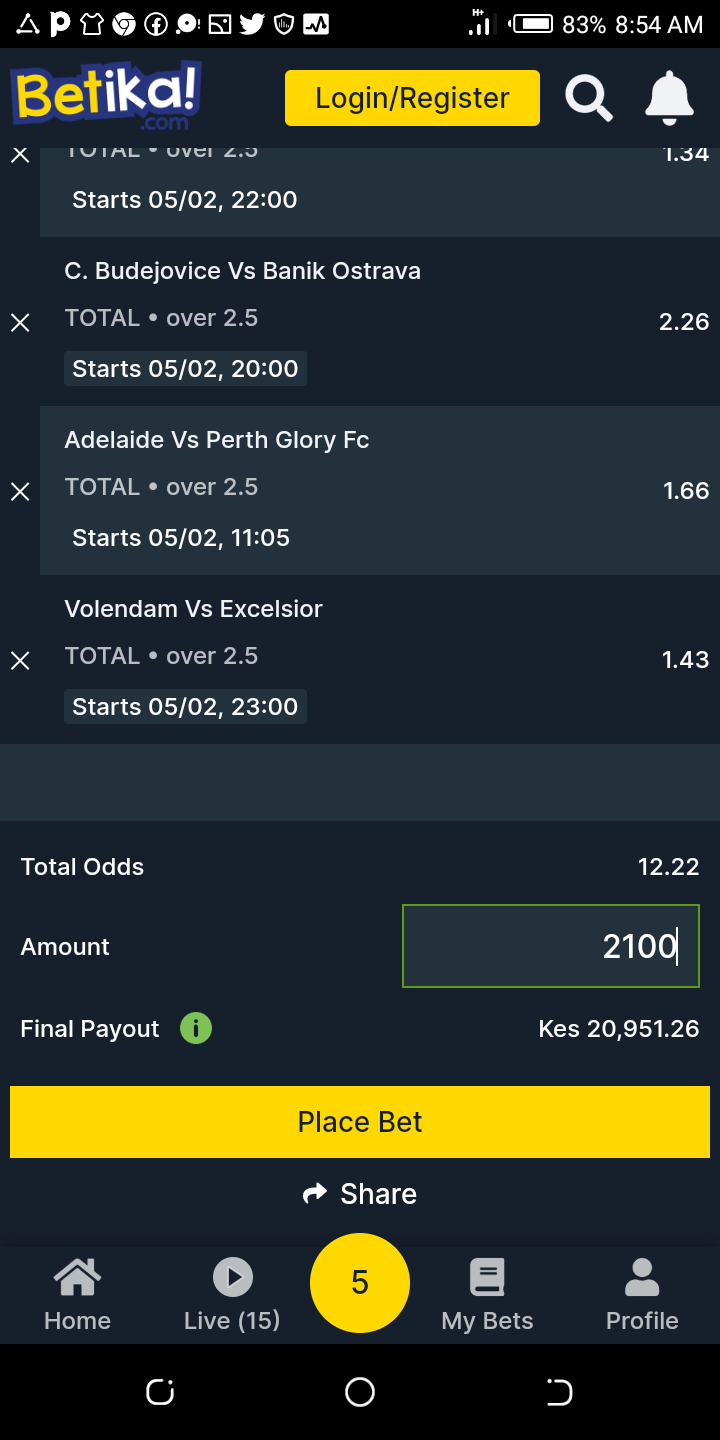 Content created and supplied by: NewsFacts (via Opera News )

Sunday's 4 Must Win Selections To Stake On For Good Money