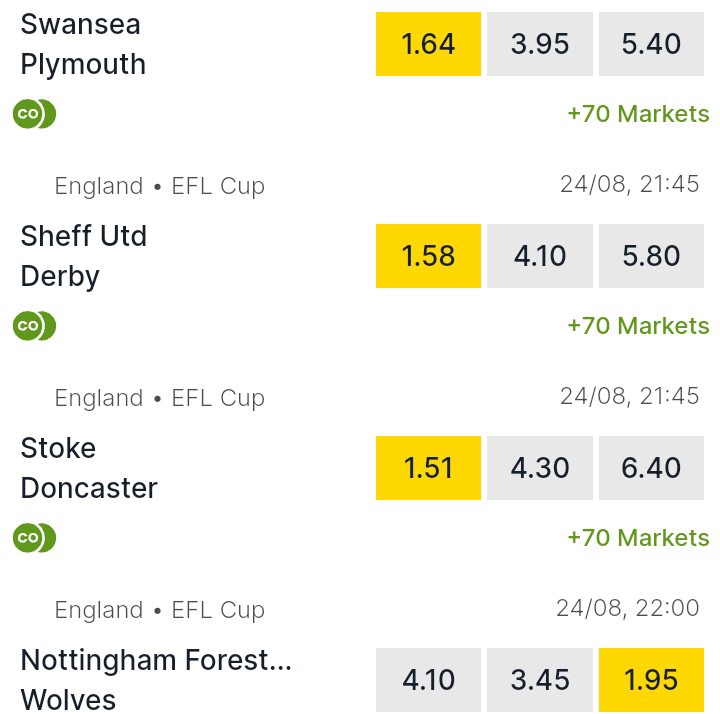 The Tricky Trees are set to host the Wolves on Tuesday evening on their home turf as they face each other in the second round of the English League Cup.

In the first round of the competition, Nottingham Forest defeated Bradford City 2-1. They have, however, struggled in the Championship thus far.

Nottingham Forest is the only team in the Championship to have lost all four games so far. They have suffered defeats against Coventry City, Bournemouth, Blackburn Rovers and Stoke City before this fixture against Bruno Lage’s men.

In their first-round victory against Bradford City, two goals from Joao Carvalho in 2 minutes were more than enough for the Tricky Trees to progress to round two.

On the other hand, Wolves have not had the best start to their Premier League campaign.

Two consecutive 1-0 defeats against Leicester City and Tottenham Hotspur have raised questions over the coaching calibre of the Portuguese manager.

Regadring Bruno Lage, many doubts are raised to rectify whether he is the right man in charge to make Wolves a team that can make this team explode.

It is still early for those questions to be answered, but, however, it is high time that Bruno Lage finds a winning solution against his counterparts or else he will have to face a volcanic mountain of pressure and heat in front of him.

This fixture will be tight and both these teams will be looking to gain some momentum to carry on with their respective seasons.

As per the head-to-head stats, we have seen that there are 2.66 goals per game when both these sides meet and hence, we see good value in both teams to score in this fixture.

On the other hand, given that Wolves have been struggling in the Premier League this season, we still expect them to get over the line as they have a squad that is more than capable of taking them to the third round of the EFL Cup.

As a result, we should see a goal from Fabio Silva anytime during the game as he will be pushing for regular game time this season in all competitions. 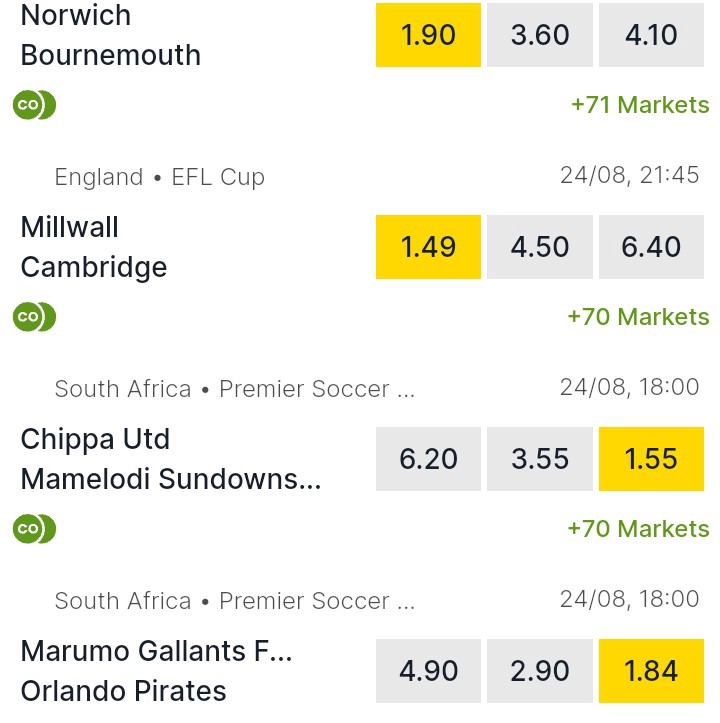