Manchester United played a fantastic game while Paul Scholes played as their player, he played as a midfielder as a tactical player with a lot of experience and strength needed for the midfield. Whilst he's good playing the player was notorious and had a urge to always win making him force strength and very poor tackling ability. 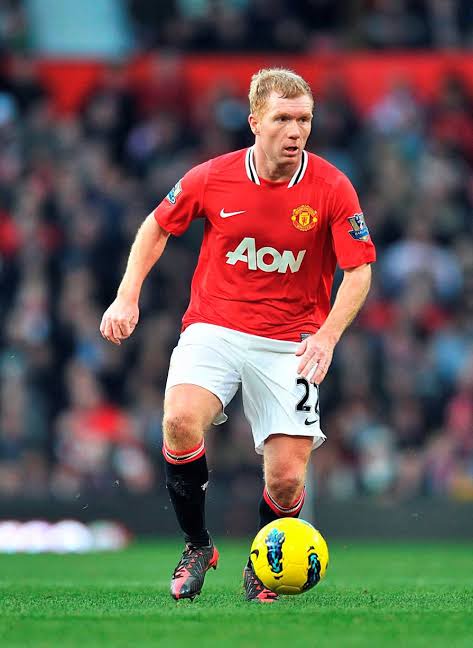 Kevin played for Southampton over 10 years making 304 appearances for the club. He is a all time appearance maker Southampton up to today although when it comes to discipline he had not set a good record for the club as he did good in playing. 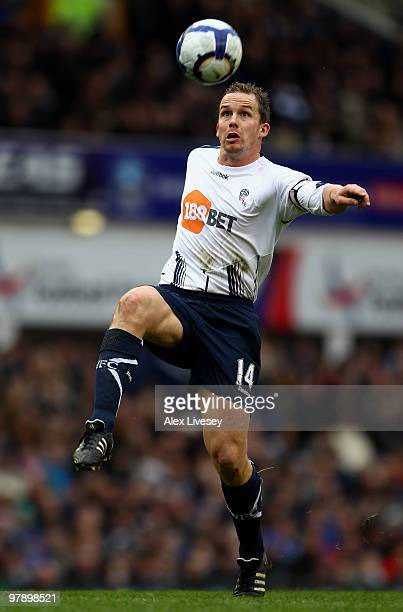 He was one of the best midfielders in the premier league who primarily played for Newcastle who appeared 309 times for the club. He was tactical and provided assists and good tackling while playing defensively. 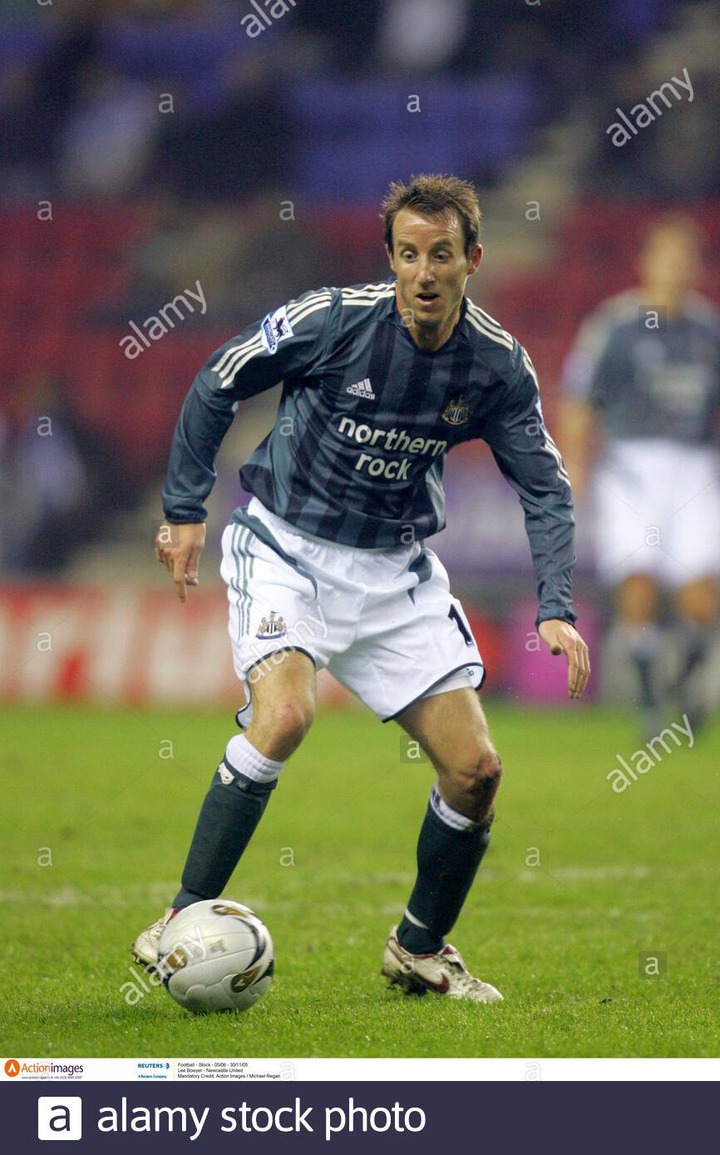 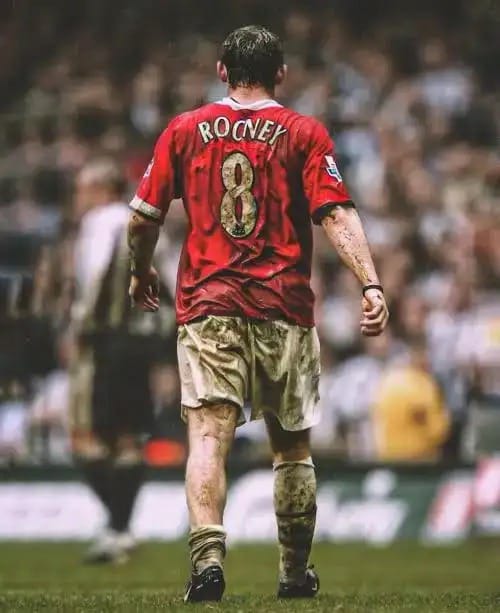 Content created and supplied by: Median9 (via Opera News )