"He Is Not Serious With Football", Fans React On Manchester United Forward Player.

By OmottoShadrack (self meida writer) | 13 days

Manchester United and England forward player has been criticized by football fan through sharing of his photos of worst moment in football. He is one of overrated player in Manchester United squad but his performance has failed to convince football fans. Ole Gunnar has been ending a trophy-less season which is brought out by his players like Marcus Rashford. 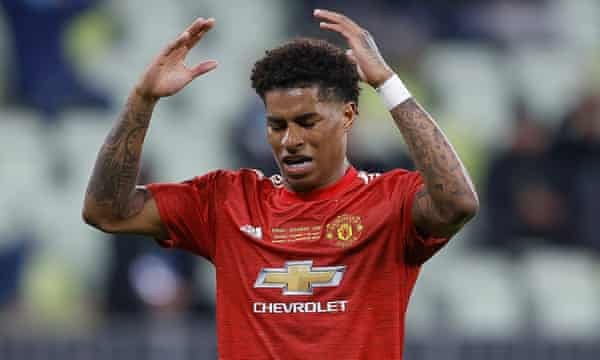 Manchester United fan has shared four photos from Marcus Rashford’s past matches to prove the striker isn’t a serious footballer.The Man United forward has regularly been criticised for his recent underwhelming performances for the Red Devils. 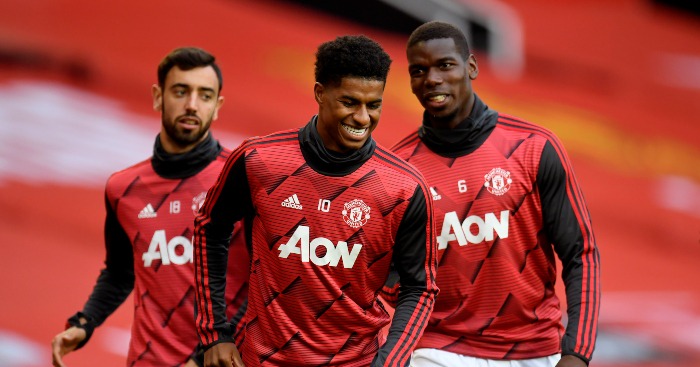 It was claimed that the England international experienced his worst games in a Man United shirt against Chelsea and against Crystal Palace, where he failed to have a single shot on goal last season. Through the photos , it's clear that the forward player has not been serious in his football career in Old Trafford and made last season unsuccessfully for Ole Gunnar.

'You Are Trying Too Much' Kenyans Attack Ruto's 'Lieutenant' After He Did This, Reveals His Intentions

Tonight's Matches To Stake Highly To Gift You Good Money

3 Football Players Who Lied About Their Age