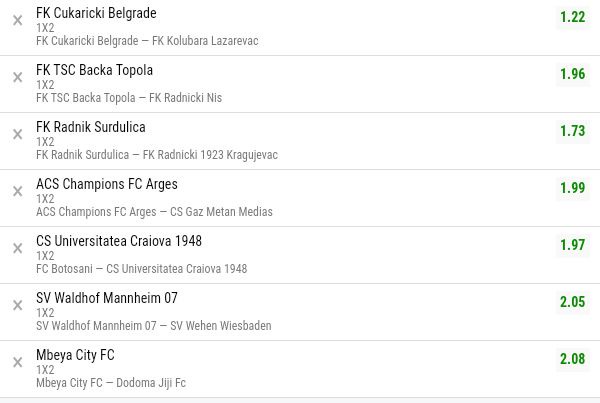 Getafe have been one of the worst teams in the Spanish top flight this season, and have managed a total of just two wins so far.

However, they have been desperately trying to put an end to their struggles, and though there have been no drastic changes, there’s certainly improvement.

Meanwhile, Bilbao have always been one of the best in the league, and they have a reputation of being one of the toughest teams to take on in Spain – owing to their physical style of play.

Be that as it may, they have been going through a rather dull stretch of performances lately, and it’s cost them to drop out of the top tier of standings.

Expect a fierce encounter this Monday between the two teams, as both will be desperate to secure a win.

Getafe were held to a goalless draw the last match-day on the road by Mallorca. They were also winless in 13 of their past 16 overall fixtures, and their only two wins this season in the league had come against the newly-promoted Espanyol, and the 18th placed Cadiz.

On the other hand, Bilbao did lose their latest fixture. But it was at the Bernabeu, against Real Madrid – and that too by a 1-0 scoreline. Going on, they were unbeaten in 14 of the former 17 overall games, and their only defeat on the road since May had come against Real Madrid.

Considering these observations, as well as past h2h stats, expect a win for Bilbao this Monday at the Coliseum Alfonso Perez. 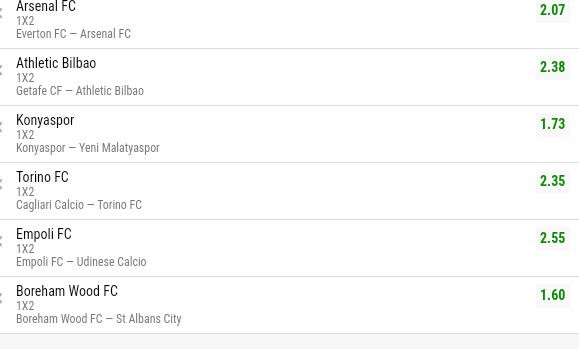 "My Status Cannot Allow Me to Be Murdered" Nelson Havi Reveals

Signs That God Is Guiding You In Your Life