United players were at the brink of make or break it in the Champions league as they took on Atalanta at Old Trafford last night. Especially after an early first half two goals setback and one would bet possibly due to lack of confidence. 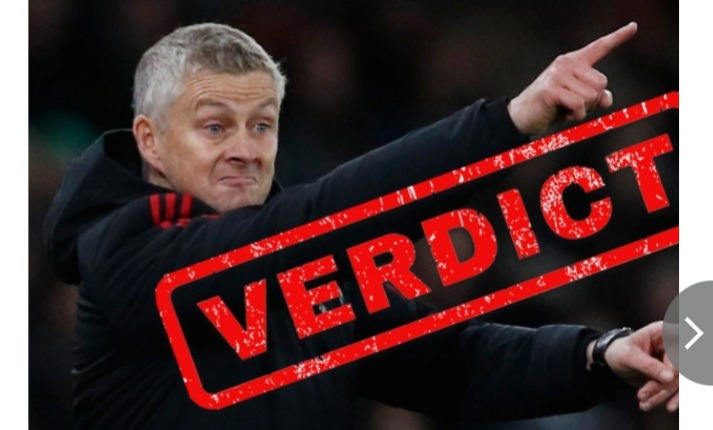 These saw some section of home fans boo out the players and manager as they walked down the tunnel for 15 minutes team talk. By these time one would as well be assuming the #OleOut started trending on tweeter immediately. 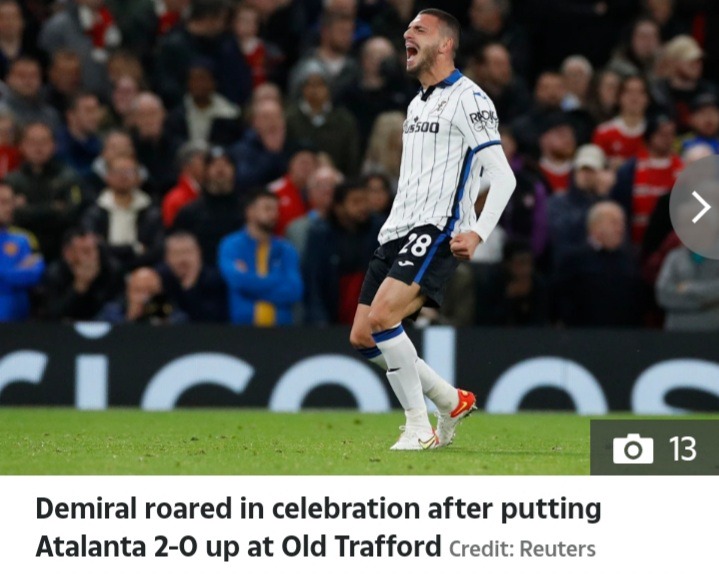 That was at some point contrary to what was right witnessed before kick-off. As the Manchester United faithful could be heard singing 'Ole at the wheel'. This could have been a warm welcome to one of there own. 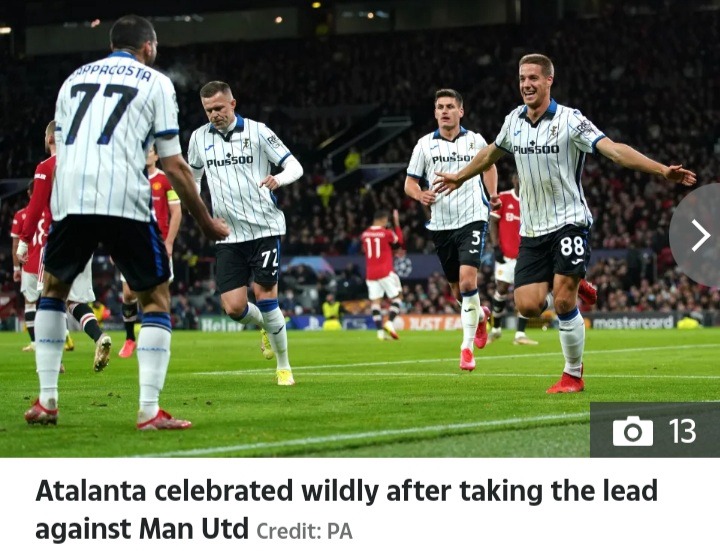 Whom they can't forget the Munich goal he scored in the Champions league finals in 1999. Meanwhile as second half commenced the red devil's fans were seemingly cheering there team. Which by now was pressing on all fronts and a different tempo was seen from all the players. 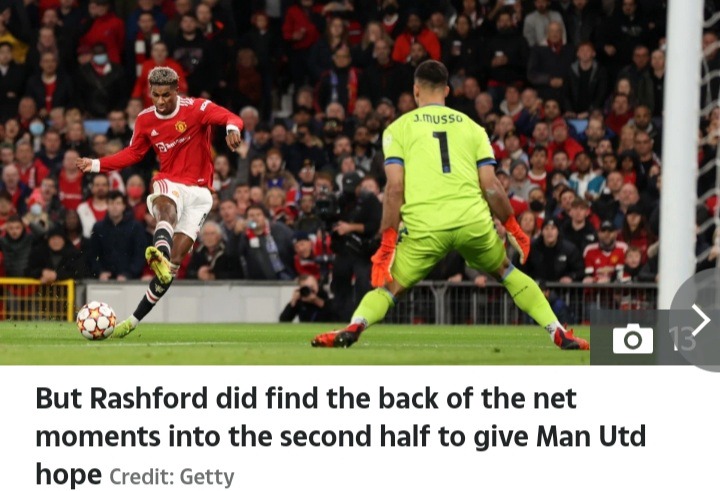 That forced an error from the Italians midfielder and Bruno found Rashford who wasted no chance and scored. Immediately the stadium was on fire in full voice as so was the second in command in joyful mood on the touchline. 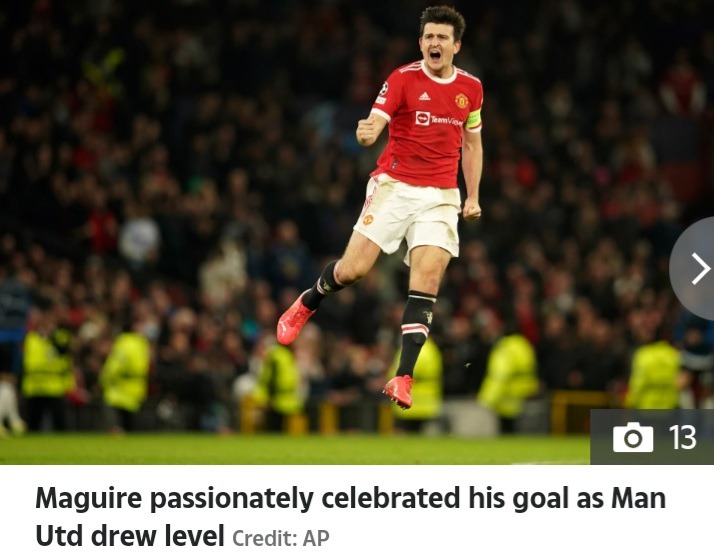 As more pressure mounted on the visitors there was always room for mistakes and as the fans lifted the players spirits in louder voices. Immediately Bruno crossed the ball into the penalty area which straight away found Maguire. 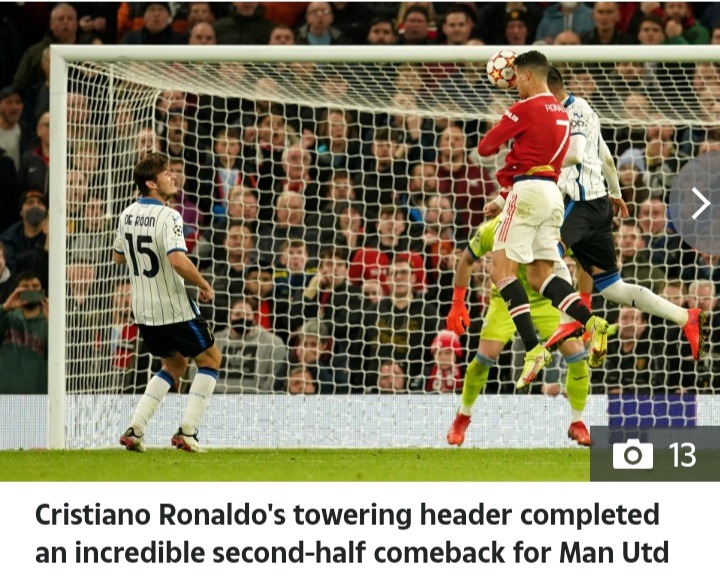 And he smashes the ball at the back of the net to level the scores. And that summed it up by what Sir. Bobby Charlton meant by The Theater of Dreams is Old Trafford. And fans were not yet done as they witnessed again a repeat of Villareal game. 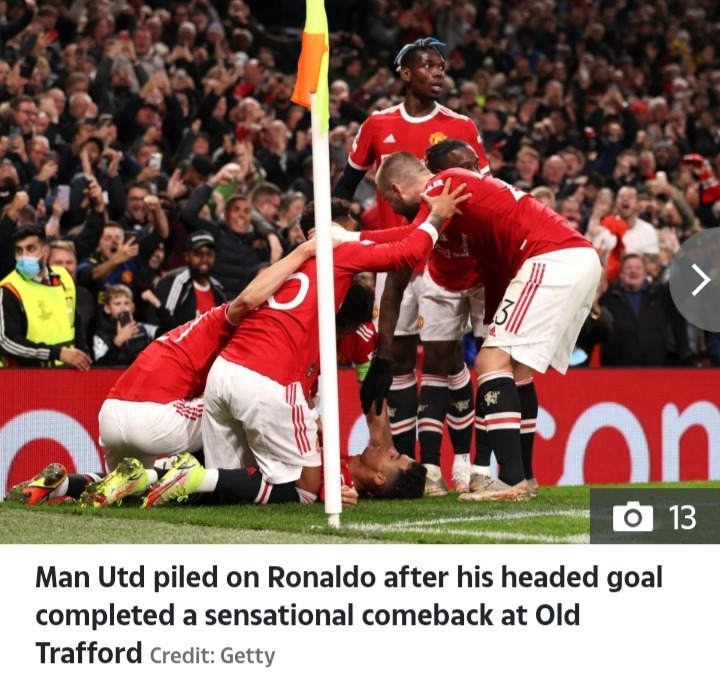 As former Real Madrid striker did the same but these time with 9 mines to time with a header. To win the match 3-2 and fans could be heard singing Ole's name and in full support of the manager his stuff as well as players.

BREAKING: New Man Utd Manager Gives His First Press As He Takes On The Managerial Role