By ArntoTu (self media writer) | 28 days ago 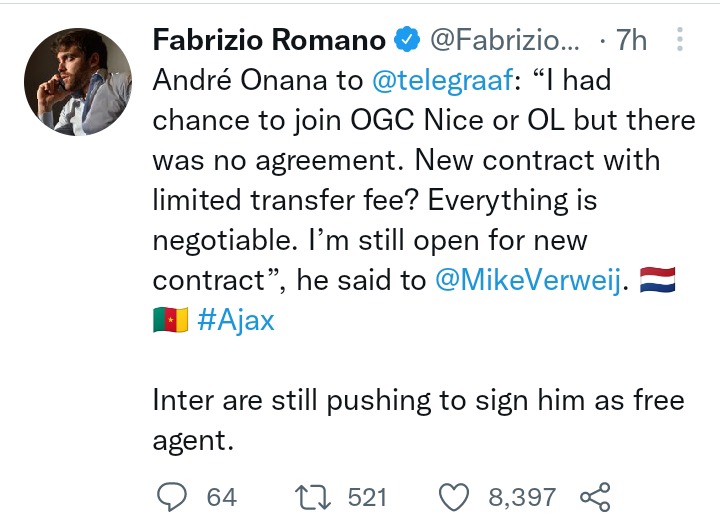 Andre Onana is still keeping his options open after he recently said that he was disappointed that he did it leave Ajax at the end of the season despite numerous speculations about his transfer. He said that Lyon, OGC Nice, and Marseille approached him but the transfer fee negotiations reached an impasse which hindered his much-anticipated transfer. He nonetheless said that he is open to anything in the next transfer window.

“Olympique Marseille, Nice, and Lyon contacted my agent and told him that they want me. Arsenal too showed interest but I got the impression that they wanted a homegrown player. Personally, I would have joined Arsenal because I support them. But that is not the case now. I am ready to listen to offers in the next transfer windows, even from Ajax for a new contract.” 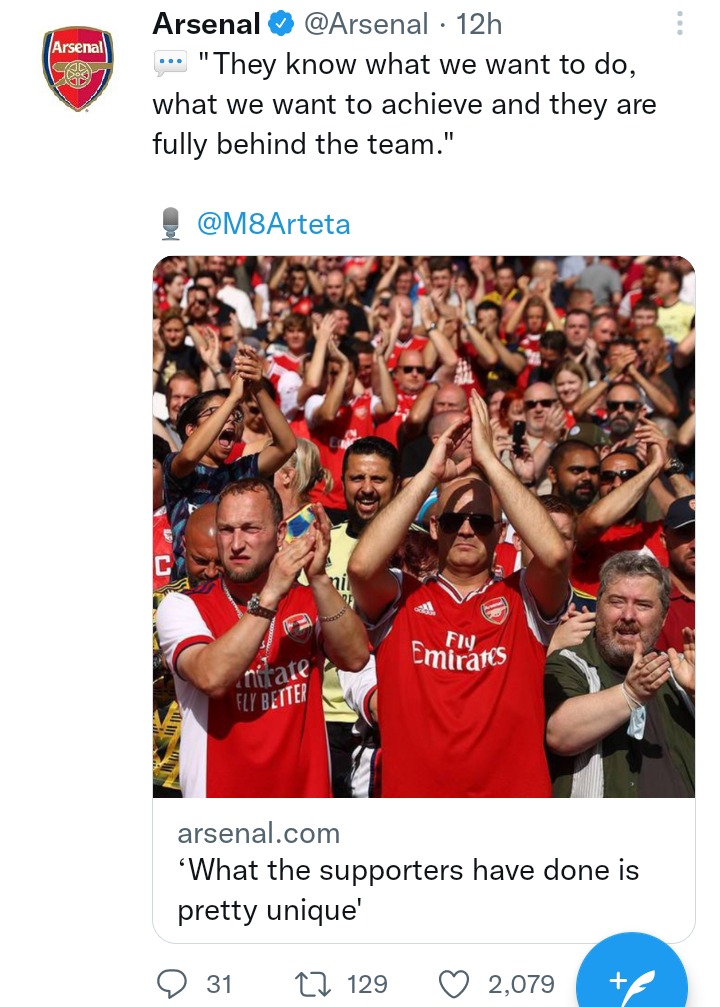 After having a terrible start to the new season, Arsenal are finally getting back on track and in winning ways. The Arsenal fan base support has also grown tremendously as Arteta’s “Trust the Process” slogan is slowly sinking in the minds of the Arsenal fans. In a recently prematch press conference, Mikel Arteta said that he was very delighted by the change of heart of the fans and he expects maximum support from them in Sunday’s match. 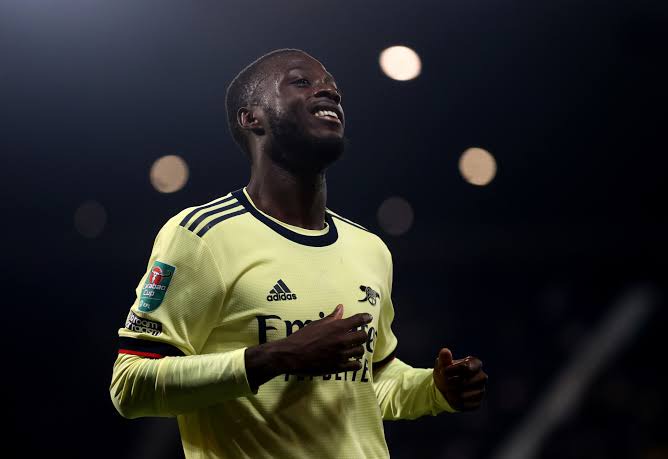 He said that Arsenal’s morale has greatly improved and that he looks forward to seeing a great cheering parade at the Arsenal stands on Sunday. ”Arsenal fans have been fantastic and I want to thank them for their support. Believe me, it has been a real boost for the team. The players now have more willingness to achieve more this season.”

Arsenal will be hosting Tottenham at the Emirates knowing very well that the last London Derbies have not gone their way. In the last 12 London outings, Arsenal have only won three and drawn five, losing the rest. Despite going to the match as favorites, it is feared that Tottenham might topple Arsenal and snatch the three points from Arsenal’s grasp. Arteta clearly has a difficult situation in his hands.