By Jackson (self media writer) | 2 months ago

Rayo Vallecano has put an unstable start to the season behind it, and more importantly, this team has managed to stabilize their form in recent weeks. They are unbeaten in their previous five games, while in the remaining match of the 13th round they made a spectacle in front of their fans, beating Real Madrid 3-2, thus dethroning Los Blancos from the throne of LaLiga. With that triumph, Los Franjirrojos took advantage of Villarreal's defeat and climbed to the 8th position with 21 points.

Meanwhile, Celta have struggled with results in the domestic championship in recent years, and as things stand it will be another extremely difficult season for them, considering that the team from Vigo currently occupies a disappointing 18th position in the table, where they grabbed only 11 points from 13 games played. To make matters worse, The Sky Blues are showing no signs of life, as they have won just one point from their last five league games.

Celta proved to be the better team in last season's two regular duels against Rayo Vallecano. The team from Vigo took a point in Madrid, playing out a goalless 0-0 draw while they cruised to a comfortable 2-0 triumph at home.

However, Rayo Vallecano's form has looked promising in recent weeks, meaning they will have no better opportunity than this to take revenge on Celta, as The Sky Blues sink deeper and deeper from game to game.

What also works in Vallecano's favor is the fact that the "Campo de Futbol de Vallecas" was an impregnable fortress for Celta in recent years. Namely, Rayo achieved five triumphs in the last six games, with one draw.

The home field is definitely one of Vallecano's strongest weapons this season. They have taken 13 of a possible 15 points from their last five home games, so it is clear that they will rely on their home turf again in this match.

Celta, meanwhile, have experienced an unexpected drop in form in recent weeks. What worries the coach the most is the disastrous form on the road, bearing in mind that the team from Vigo suffered five LaLiga defeats in a row.

The defensive line is undoubtedly Celta's biggest problem this season - and only Elche have conceded more goals than them (29). To make matters worse, Os Celestes have allowed 3+ goals in four of their last five away games.

Rayo Vallecano definitely raised their confidence to the highest possible level with triumphs over Sevilla (1-0) and Real Madrid (3-2) in the last two rounds. Los Franjirrojos are relentless at home, while Celta play disastrously poorly on the road. Tradition is also on Vallecano's side, so anything but a home win would be a surprise. 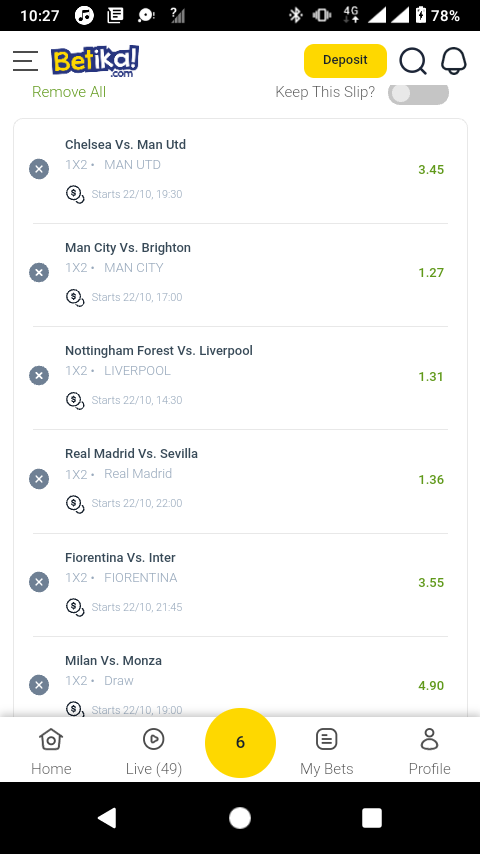 Content created and supplied by: Jackson (via Opera News )