Gormahia Should Get Felly Mulumba And Robinson Kamura In The Next Transfer Window.

By Banda_Joseph (self media writer) | 1 year ago

The new season already began and various team in the Betking premier league at least organized their locker rooms inoder and from match day three clearly we can see who was prepared enough for the task at hand.

Gor Mahia as usual was noisy in the transfer window, there was some substantial signings and also they released a good number o players while they also maintain some big names. 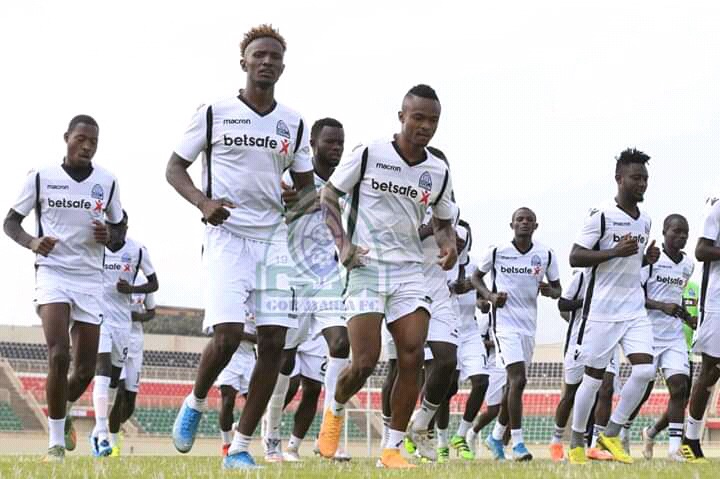 They also did what they do best by progressing to the next Stage of the CAF champions league and later this or early next month they'll be facing a familiar Arab but stubborn side USM Alger. We hope to eliminate them especially using the home game to our advantage but also not rubbing off the away game which is of much more essence than the home one. 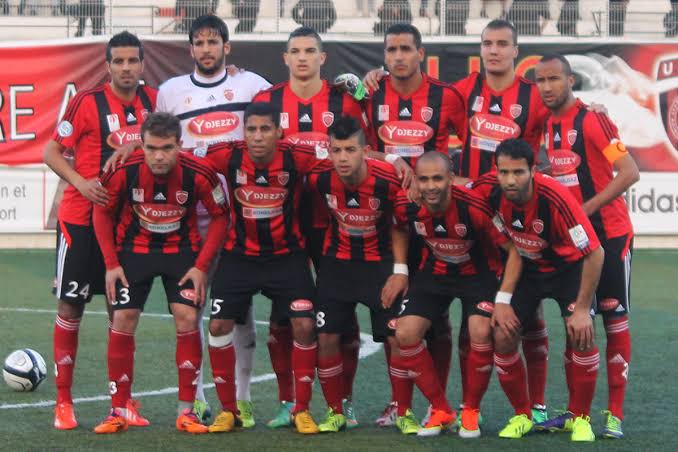 Since the departure of Musa Mohammed, Harun Shakava and Joash Onyango I believe that GorMahia will have a rough time in finding some established center backs for sometime. Their leadership and prowess in the backline is something that you wouldn't just identify in any team, you'd clearly distinguished them from the rest of KPL Defenders. 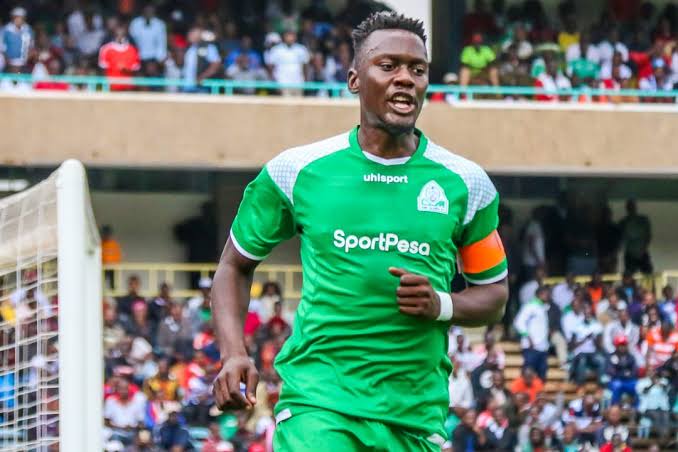 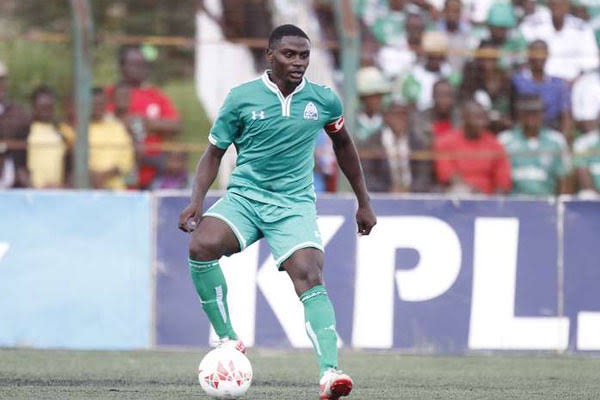 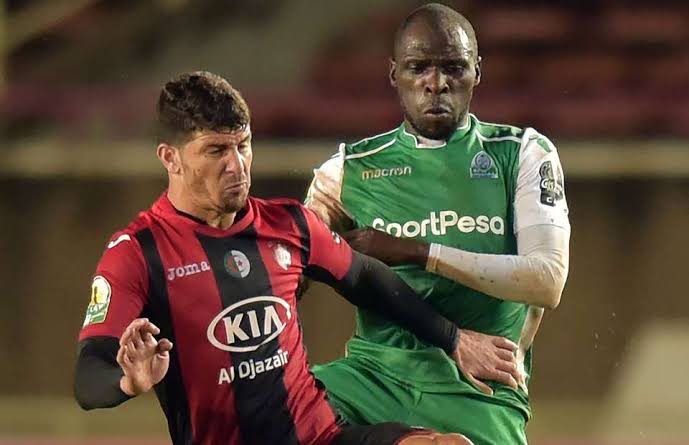 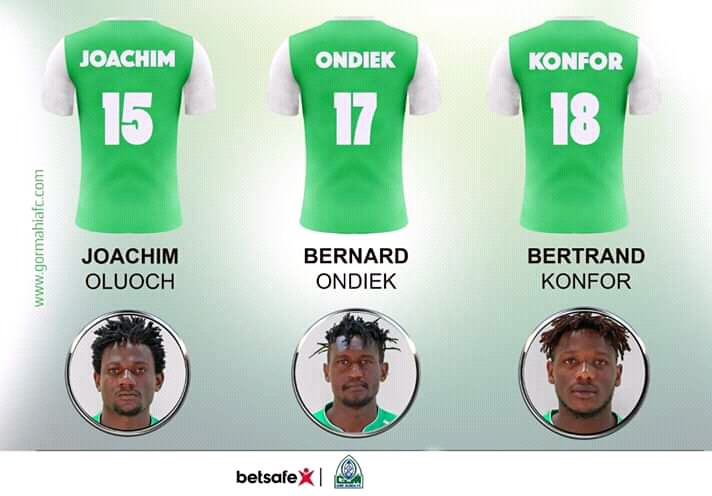 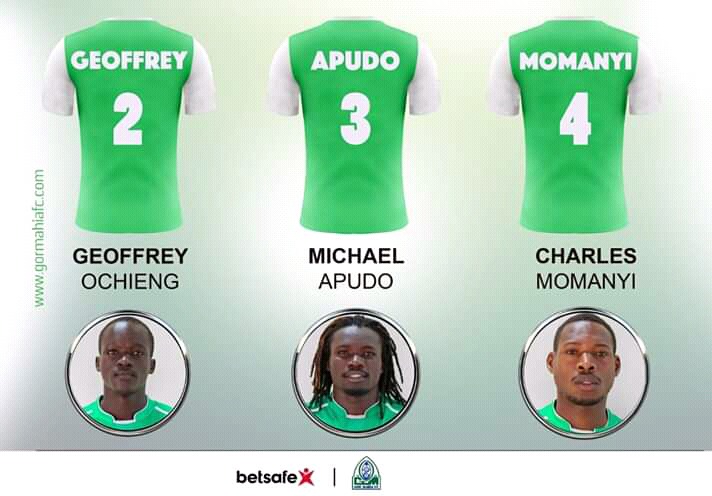 I believe in for any hopes in the qualifications in the African CAF champions league experienced center backs would be of additional value and for me we shouldn't look further than either robbing Leopards captain Robinson Kamura or Signing the free Agent Felly Mulumba. 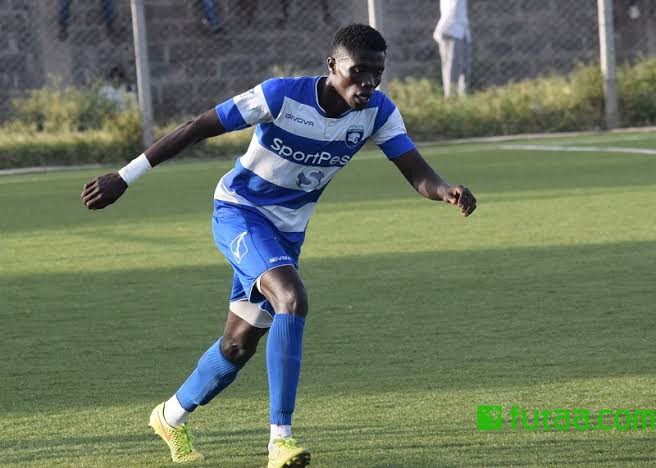 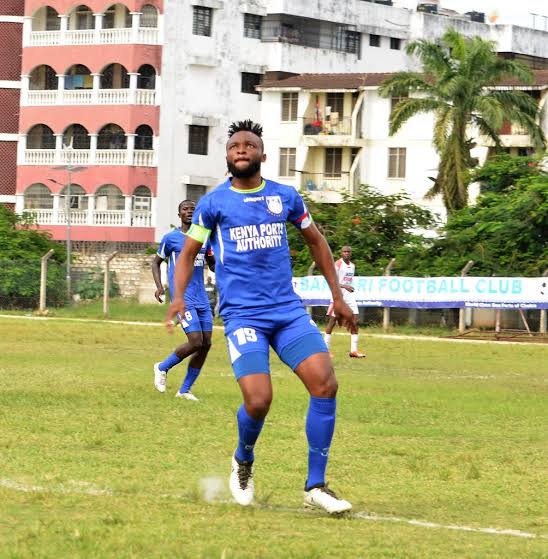 The two are exceptional and for the teams they've featured in the league they've capatained them Kamura being a captain til now while Felly captained Bandari for a good number of seasons. 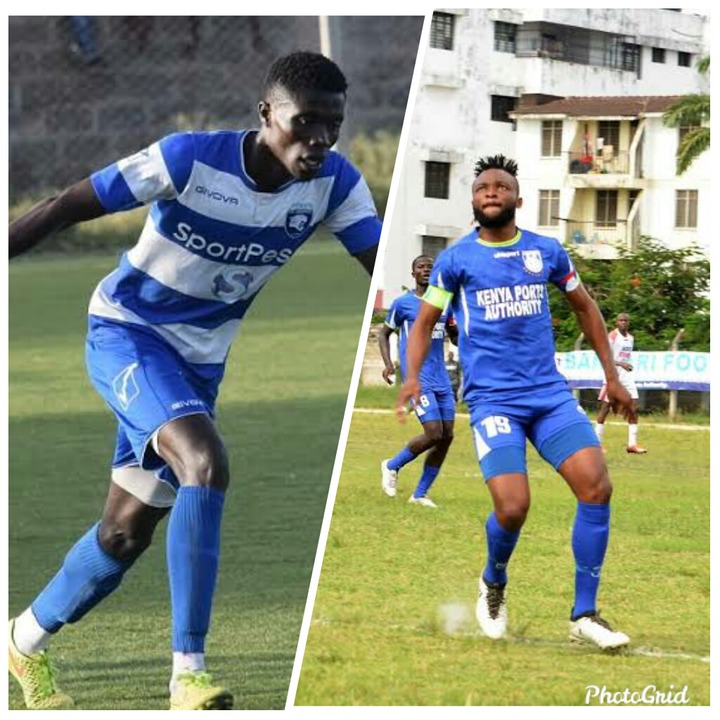