Since Thomas Tuchel took over as the head coach at chelsea, Mason Mount has had a successful spell under his leadership. Frank Lampard, Chelsea former player and coach favored Mount as one of his best and had seen him as his heir in the midfield, number 8.

Mount always played as an attacking midfielder in Frank's spell. Many fans thought after Lampard being sacked, Mason will face a tough career, but it was apparently the opposite.

He has been playing mostly as the number 10 or as a winger on the right side.

Tuchel showing some good connection between him and German star Kai Havertz. Mount is a good player under any manager. He is a leader and the future of Chelsea lies on his hands as a captain. 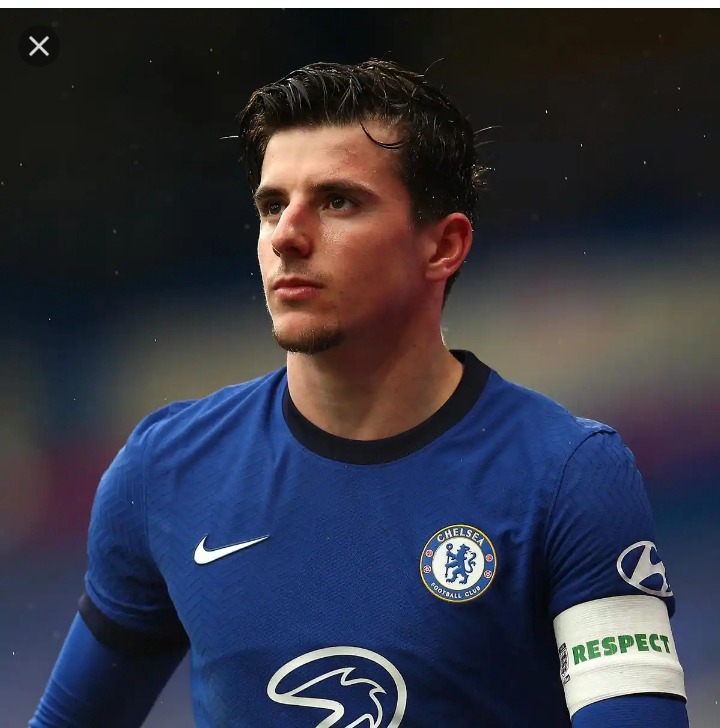 Mount is like to be brilliant playing together with Romelu Lukaku this season after how they proved to be decisive last weekend against Arsenal. He controlled and dominated the midfield against the Gunners and he could be the new Frank Lampard for the club. Mason Mount has established himself as a regular and undropaple by any football manager.

Content created and supplied by: Kitabu (via Opera News )