By TIMOTHYKIPKEMOLANGAT (self media writer) | 1 month ago 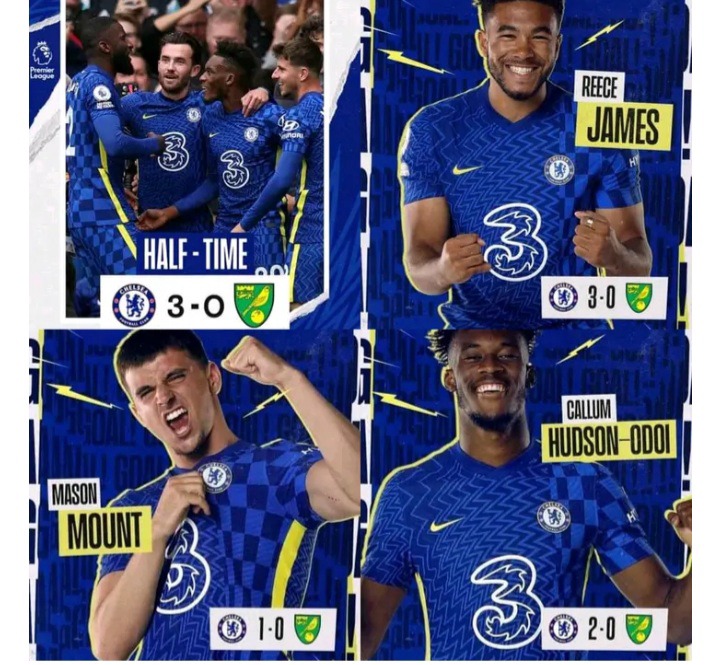 Well, Chelsea hosted Norwich city in an early kick off match of Saturday 23rd October. The game ended in 7 nill win in favour of Chelsea. This was the highest win for them this season and setting a record of their win. This game with a new record after a period of time in premier league. Here are the records broken:

It became the first team in premier league after a long time scoring upto seven goals in a single match from the players of the same country . Mason mount, Ben Chilwel and Hudson odoi are all England international players and they happens to all scored for one club (Chelsea) today.

Their single player Mason Mount scored hatrick and assisted the scoring of another two goals. 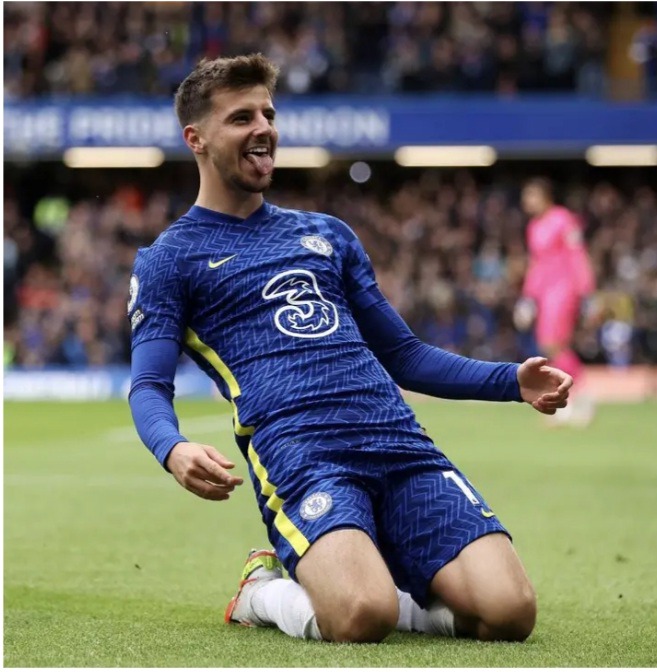 It was also another record being repeated after the first one missed due to the fouls committed by goalkeeper.

It was a record for a team to score upto seven goals without a striker. They were all just attacking forwards without the real centre forward .

Content created and supplied by: TIMOTHYKIPKEMOLANGAT (via Opera News )