By KatambeNews (self meida writer) | 29 days

Arsenal has not been relegated since they last entered the top flight in 1919. But with the kind of trend they are having and the history of their goalkeeper is not that much preasing.

Arsenal have signed goalkeeper Aaron Ramsdale from Sheffield United on a long-term contract, the Premier League side said on Friday.

British media reported that the 23-year-old had been handed a four-year deal for an initial fee of 24 million pounds ($32.70 million). 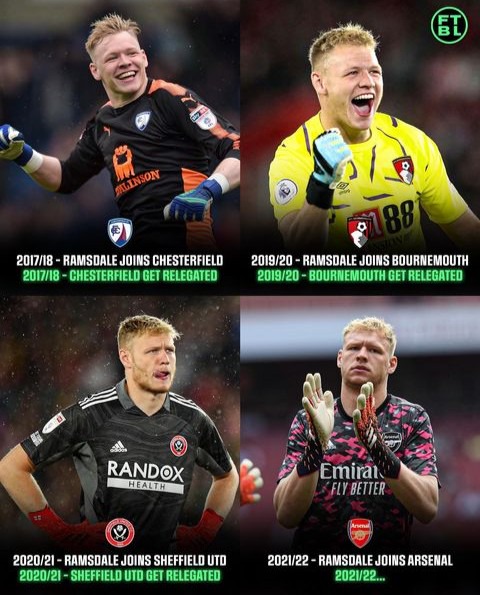 Aaron Ramsdale has had a rough past three seasons where he spends all of them in different clubs and to any club, he joined they ended up being relegated at the end of the season.

This started in the season 2017/2018 when he joined Chesterfield which was relegated at the end of the season. In 2019/2020 Aaron Ramsdale joined Bournemouth and later the club was relegated. He then joined Sheffield united in 2020/21 season where Sheffield suffered a big blow and was also relegated. 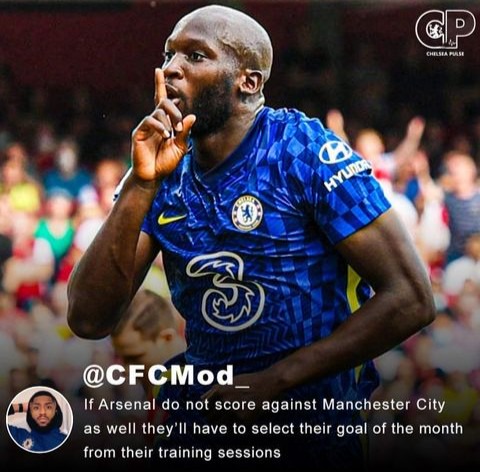 This year he has joined Arsenal who have 0 points after two games and sitting 19th in the EPL table. Many are asking questions on what will happen to the arsenal. Below are some reactions from football fans. 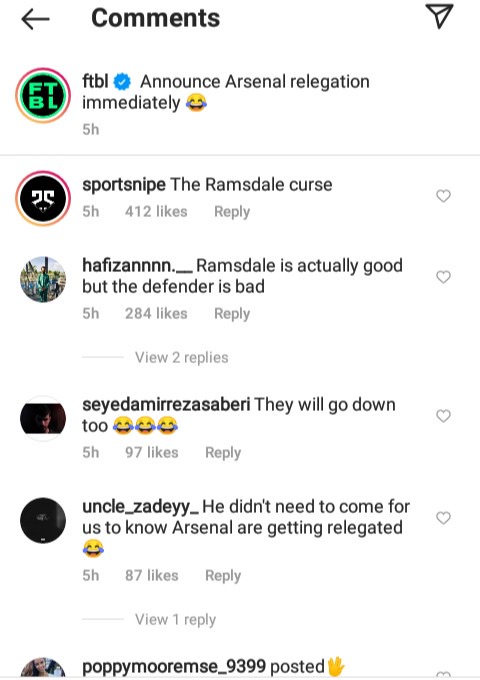 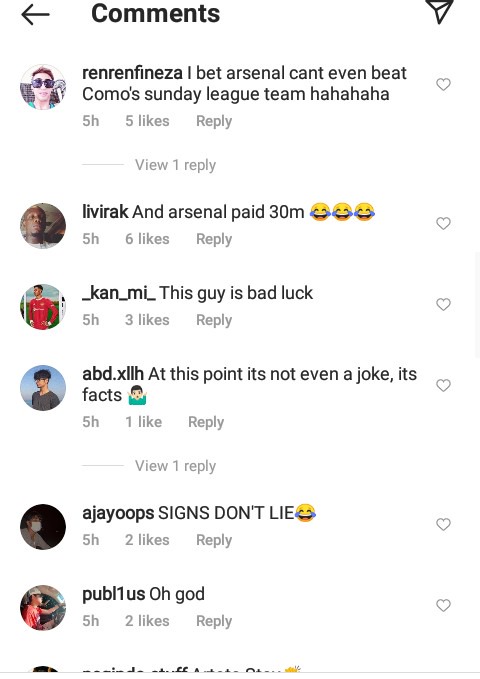 What is your view on this? do you think arsenal will go down this season? is it too early to make conclusions and to judge them? Well let me know what your view is in the comment section below. 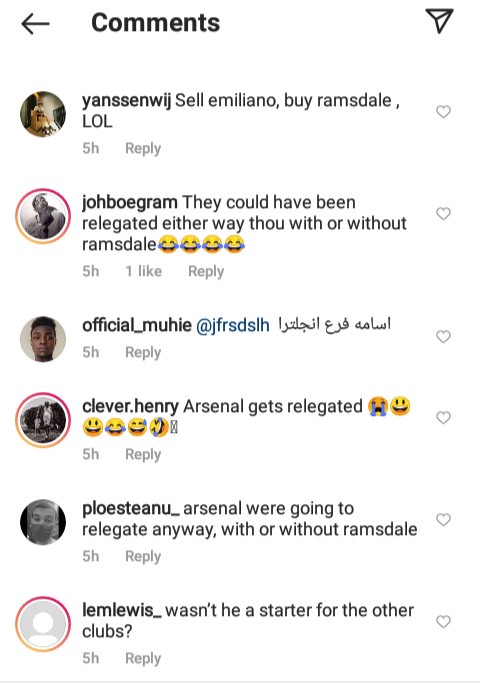 5 Cute Omanyala’s Family Photos That Have Blazed The Internet