Opinion: The Fall of Robert Firmino

By Footballwizzardjerry (self media writer) | 10 months ago 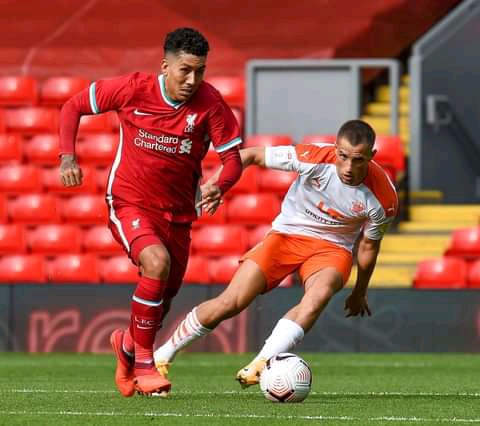 Is it true that goals win you games?. The premeir league has produced some of the most prolific strikers in the world over the years including Alan shearer, Rooney, Drogba and many others. 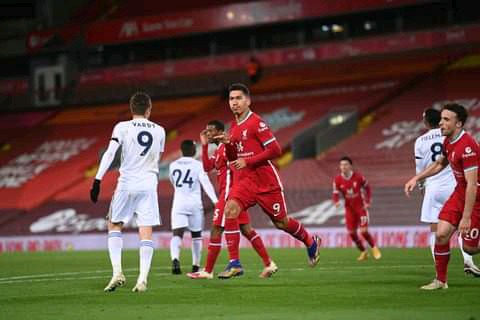 During the modern Era of Football, Managers have deployed a method of using a striker as a false nine where he falls back and helps his teammates in the build up play. Liverpool' s manager has mostly used Robert Firmino in that role for most of his time at Anfield. 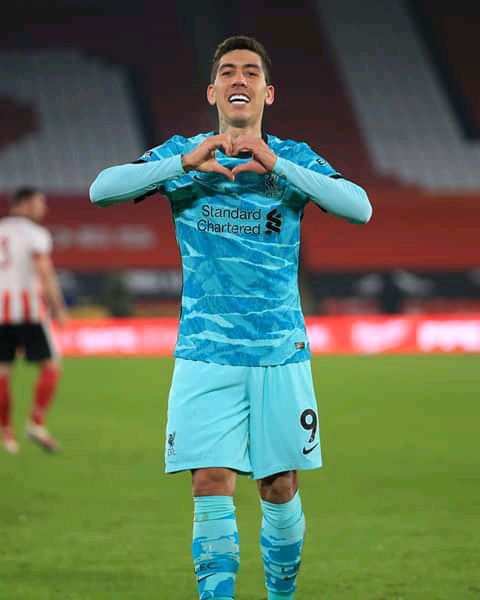 However this season, Robert Firmino has really struggled in front of goal where he was lethal last season. The Brazilian forward has managed only 6 goals in 26 appearances in the premeir league this season. He has also laid down 5 assists for his teammates.

However a striker of his calliber should be doing more than that. His returns are far from the best, but we can argue that his team are also having a distratous campaign. 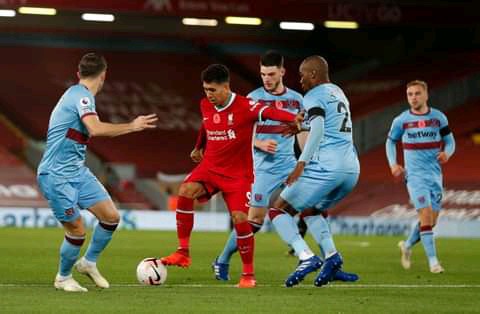 In conclusion, forwards main job is to score goals and enable their team win matches. Firmino is a professional footballer who has vast experience and hopefully he can regain from his stumble to become the best striker he can be.