Manchester United have secured a deserved 1-0 victory over Crystal Palace at Old Trafford this evening thanks to an energetic team performance. United dominated the game with a possession of 61% and managed 16 total shots with 3 been on target.

However, three players won the fans heart. Alex Telles, Diogo Dalot and Fred Rodriguez have continued proving their worth since Ole Gunnar Solsjkaer left. Dalot and Telles were not been used by Ole and he had wasted them in the bench. They have been on top form and it seems they are slowly making it in the starting lineup. Fred on the other hand used to receive criticism but is now playing a very beautiful game and is proving his haters wrong. He has delivered in all the four games played without Solsjkaer. Jubilant Man United fans have all showered alot of praises to him, Telles and Dalot. 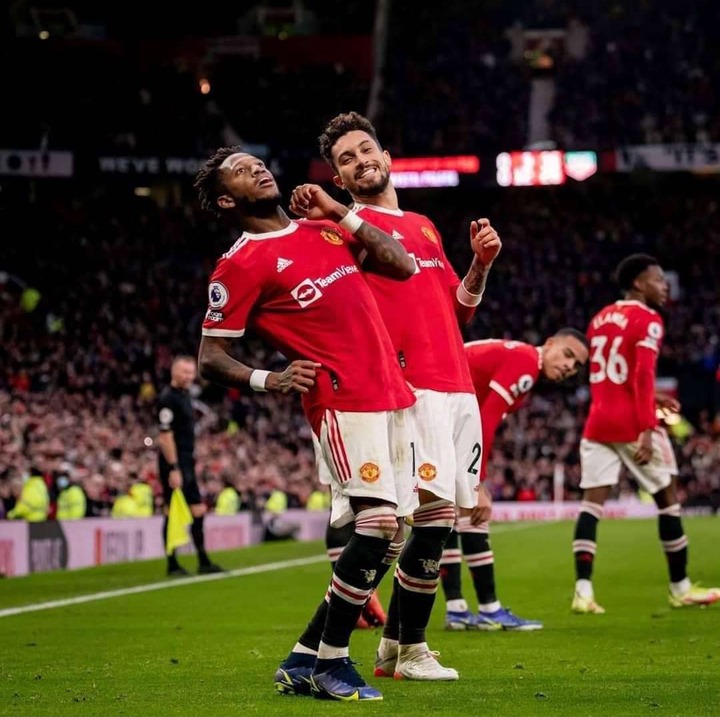 More specifically Fred was the man of the game. He was the most influential player against Place with a 95% influential rate. With Lindelof and Maguire following behind him with 83%. He had 95 total touches, completing 59 of them. He won 9 duels and had 7 tackles. In the opposite half, he completed 44 passes, created 1 chance, had 2 shots and scored the only goal. Overall this is a very good performance for him today. 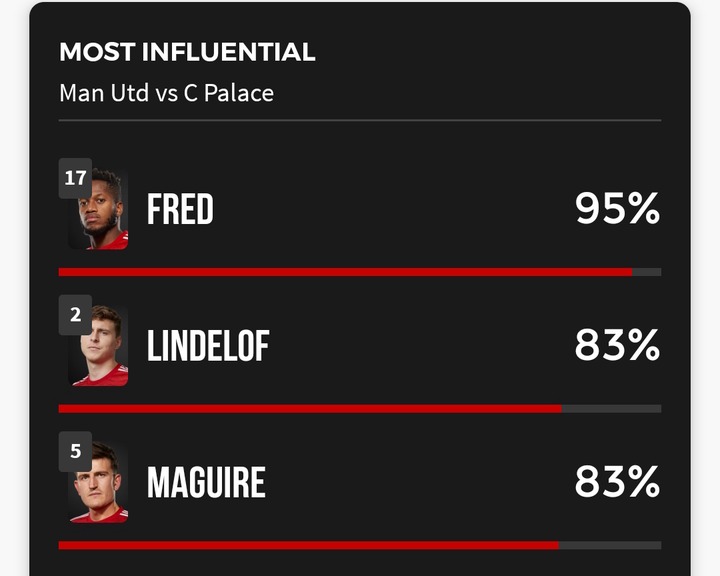 Every United fan is now praising Fred. He was the last United player to head down the tunnel and a huge cheer followed the Brazilian after he scored the only match winning goal in the 78th minute. It has been a fantastic week for the 28-year-old who also assisted a goal Vs Arsenal few days ago and a goal today is a wonderful way to cap it off.

It seems Ole wanted to waste him since he was not using him properly. He is not a natural defending midfielder and the free role he is been given by the new manager is producing results. We hope he will continue improving each day together with Dalot and Telles. 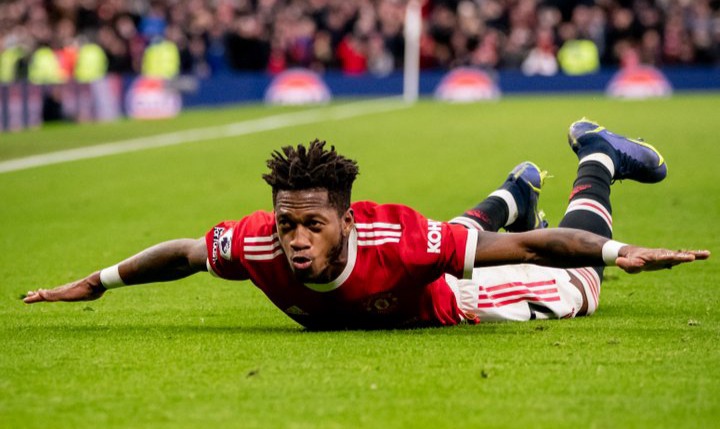 He was the man of the match and United fans have voted for him with a total votes of 77%. Indeed he deserve the praises for a such a superb performance recently. 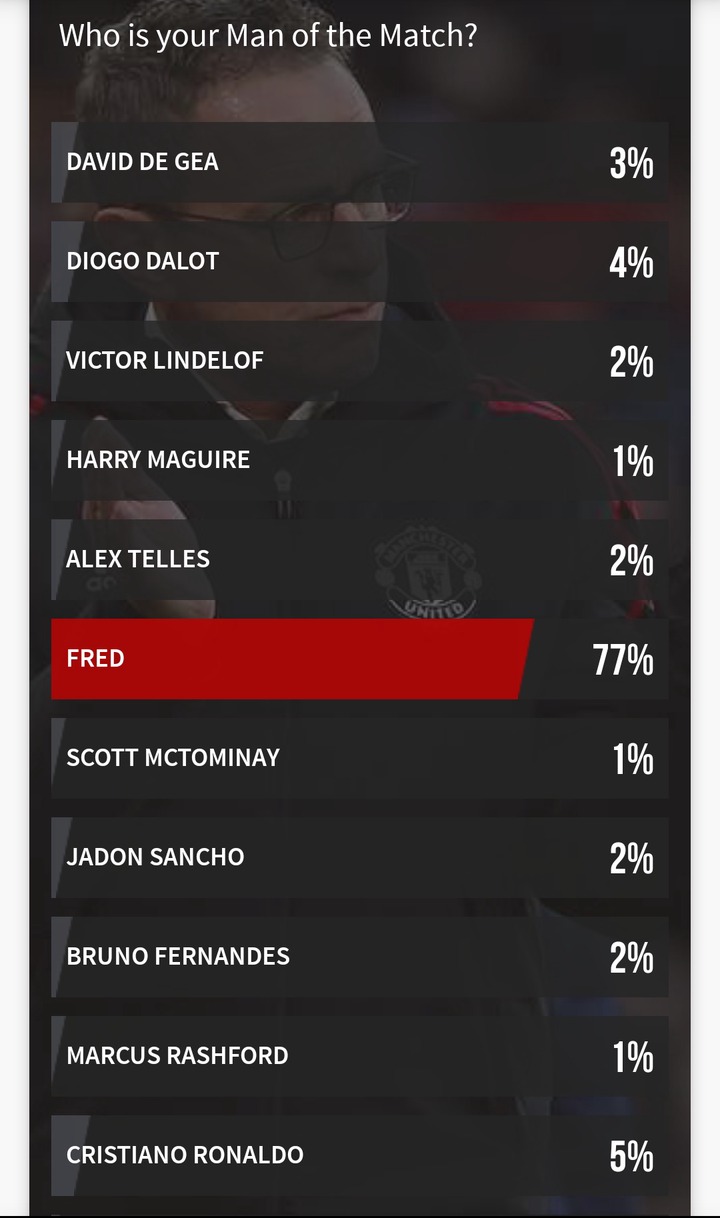 Here is why Manchester city new signing could make them unstoppable next season.

Arsenal lose Dusan to Juve, Bruno to Newcastle and Isak to stay at Real Sociedad