By BreakingHotSoccerUpdates (self media writer) | 10 months ago 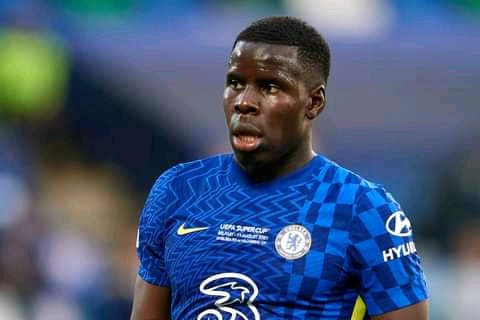 Chelsea ace defender Kurt Zouma has finally agreed personal terms with London rivals Westham United ahead of a £26 Million Move. Zouma is set to undergo medicals today at London ahead of permanent move to the Hammers & official announcement where is set to sign a 4 year contract with an option to extend for a further season according Dailystar Football Reports. 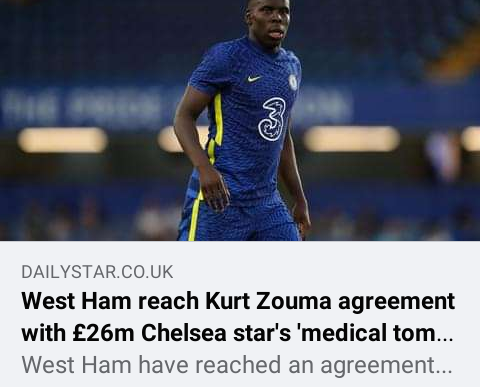 Manchester City attacking midfielder Bernando Silva has agreed personal terms with Italian Giants Ac Milan until June 2025 according to Daily Star Sports Reports. Ac Milan are negotiating a £45 Million final transfer fee with Premier League champions Manchester City & the deal is at advanced stages. Silva is to fly to Milan in the next few hours to undergo Medicals ahead of signing a new 4 year contract with the Italian giants.

Valencia have reached an agreement with Valladolid to sign Marcos Andre at a transfer fee around €9 Million plus 10% of future sale according to Fabrizio Romano. Marcos Andre has agreed personal terms until June 2026& will earn €2 Million per season as net salary; deal subject to medicals. 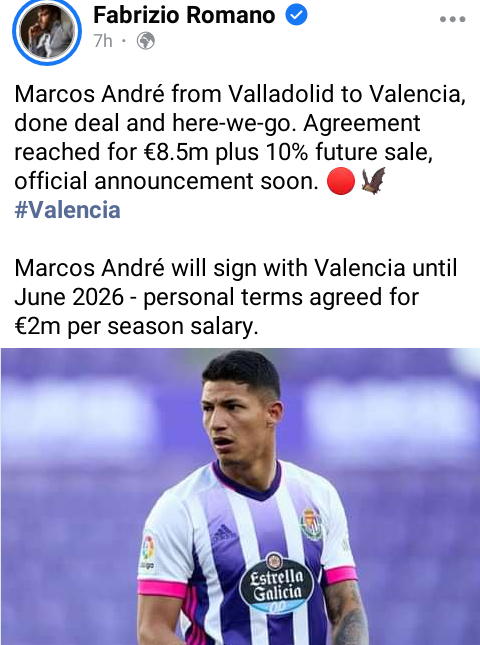 Burnley are closing on Lyon star Maxwel Cornet at a club record confirmed fee of £15 Million & personal terms will be agreed soon according to Fabrizio Romano. Cornet is set to fly to London in the next few days to undergo medicals & complete the move to Clarets. 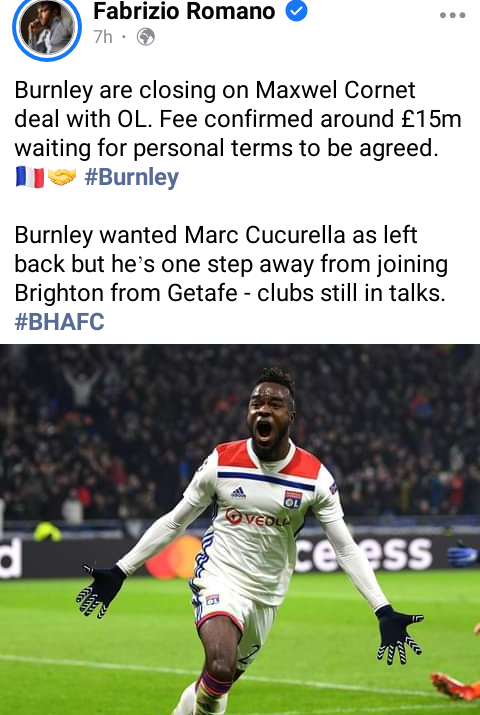 Manchester United are beating Chelsea in the race to sign Saul Niguez on a loan deal with an obligation to sign him permanently at €35 Million according to Daily Star Sports Reports. Saul Niguez is set to leave Atletico Madrid this week & will fly to England to undergo medicals to a Premier Keague club of his choice between Chelsea & Manchester United. 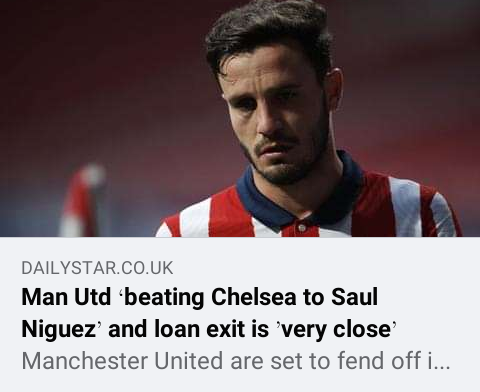 Ronaldo is set to exit Juventus this summer transfer window with his agent Jorge Mendes in talks with Premier League giants Manchester City for a potential move. The deal is considered complicated as it depends on if Manchester City will sign Harry Kane or not with Ronaldo contract with Juventus expiring on June 2022. 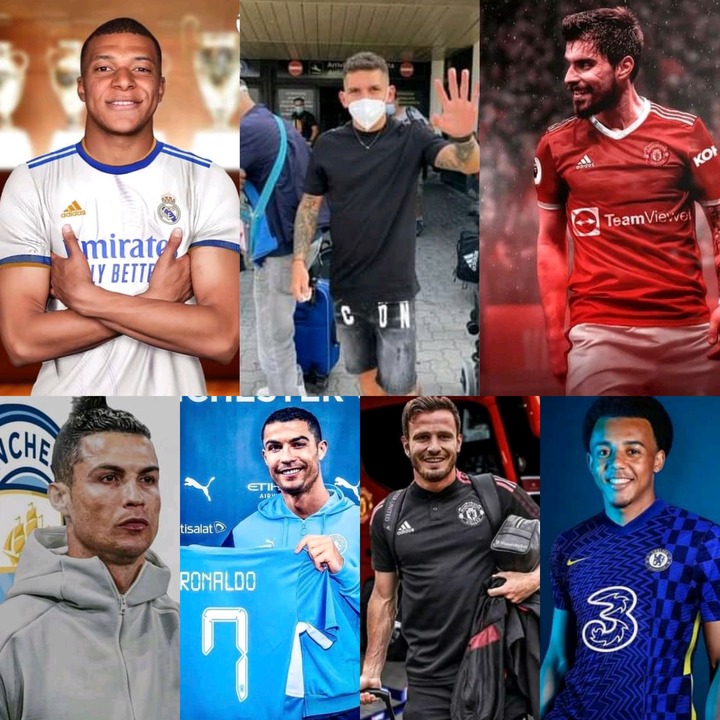 Real Madrid have officially submitted a £160 Million on Tuesday evening but PSG have not given any greenlight to release Kylian Mbappe yet according to Fabrizio Romano. If Mbappe will not be able to join Real Madrid in the next few days, Florentino Perez will work on a deal for 2022 as a free agent.

10 Things Every Person Should Do Before Death.