By Abadesh (self meida writer) | 1 months 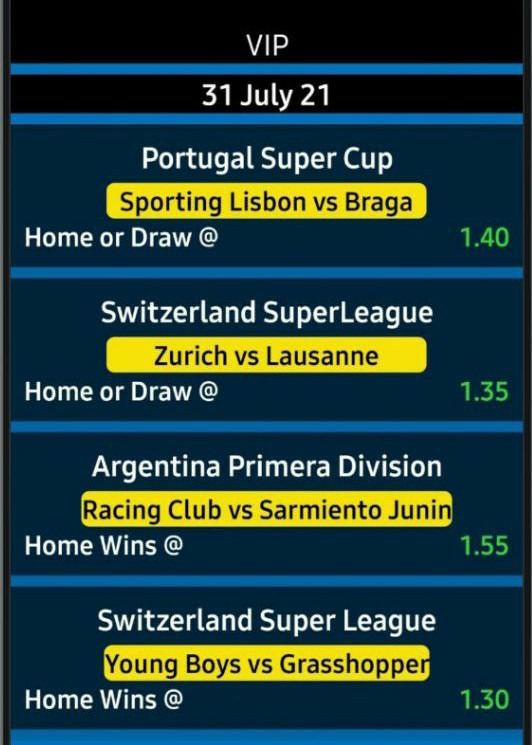 The Revolution have been the best in the East this season, and understandably they are placed at the top of the table. Meanwhile, the Red Bulls are going through a poor run, and also have an inferior h2h record. Likely, expect a win for New England this weekend.

They have lost just thrice so far this campaign, and they have scored the most number of goals in the process. Note that they also have a seven-point lead at the top over the second-placed Nashville.

In the meantime, the Red Bulls have won just once in the past five game weeks, and they have a worrying h2h record against this opponent.

As such, expect a win for the Revolution this Saturday. 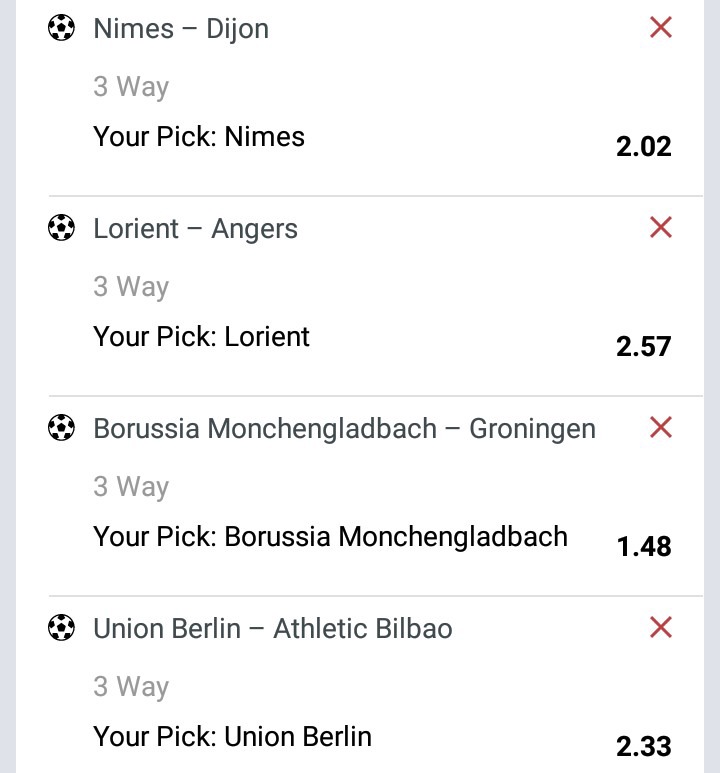 The Revolution are on a three-fixture winning streak, and they had also won eight of their former eleven games. Note that they have also lost just twice on the road since December of 2020.

On the other hand, their counterparts were winless in five of their former six fixtures, and they have a poor h2h record against this rival recently.

As such, expect a win for toppers New England.

However, they have not been at their best in h2h encounters at this venue. Moreover, the Red Bulls also are on a good run at home.

For the reasons, expect the hosts to find the back of the net at least once this weekend. 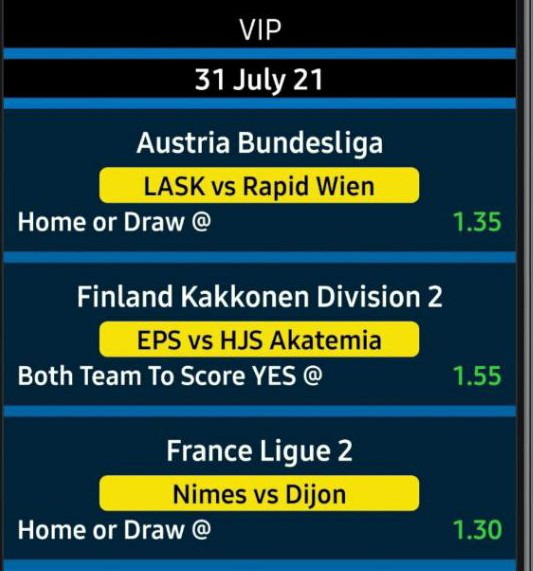 Place With 50 Bob And Guarantee Yourself Above 5K On Any Of The Following 4 Analyzed Selections.