By GeffMwangemiKE (self media writer) | 4 months ago 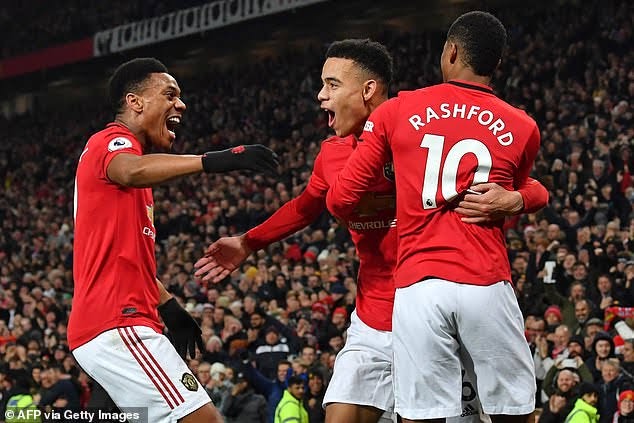 Manchester United are currently on position 4 on the EPL table with 38 points having played 22 matches. This season they had a bad start but lately they have improved significantly especially after the arrival of Ralf Rangnick. He has started employing his football philosophy at Old Traford and seems to be giving him some positive results. In the last five matches Manchester United has won three,lost once and drew once.

In those five matches Rangnick has been trying to find the best out of his squad as he was in the process of finding his first Eleven. However after those games, it is clear that the young stars at Old Traford can give him positive results. In today's match against Westham United, Ronaldo and Bruno Fernandez have failed to help Manchester United get a goal. They have struggled for over 70 minutes without a goal. However after the introduction of Marcus Rashford, Anthony Martial and Edison Cavani, Manchester United were able to score the winning goal on the 93rd minutes.

The combination between Rashford, Martial and Cavani is amazing. They have good pace at the front and they are more accurate in terms of crosses , shots and passes. However, the Combination between Rashford, Martial and Greenwood can be the deadliest attacking trio that Manchester United can ever have at the moment. From the observation, Manchester United has been scoring through its young stars. Rashford as scored in the last two games that he has played. He scored against Brentford on the 77th minute and today he scored the lone winning goal against Westham United. 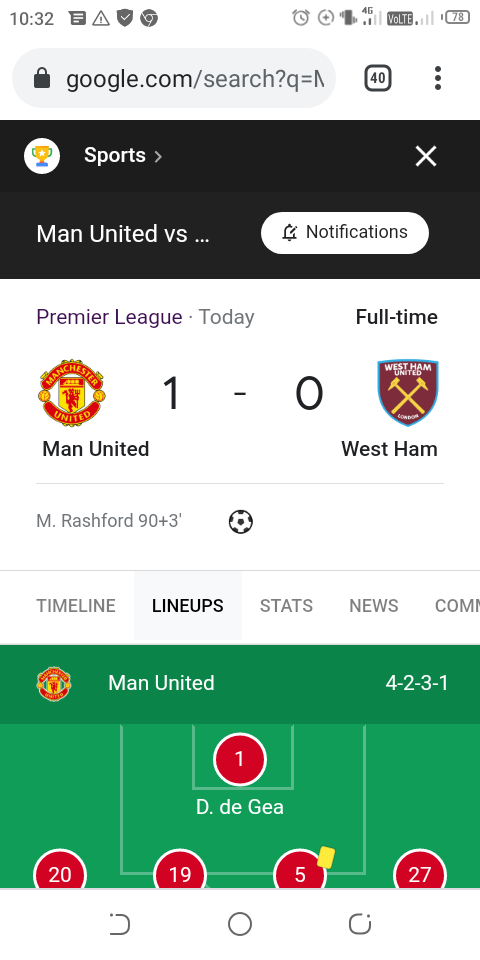 Therefore, if Ralf Rangnick want to get consistent results, he need to utilize the three young stars at the front; Martial, Rashford and Green Wood. The latter is better than Cavani as he can play for more minutes without getting tired as compared to Cavani. Greenwood has proved to be good and he has won Ralf's trust especially after he scored the second goal against Brentford on the 62nd minute. He also started on today's match.If the trio are used frequently, there is no doubt that they will help Manchester United reach at the top of the EPL table. 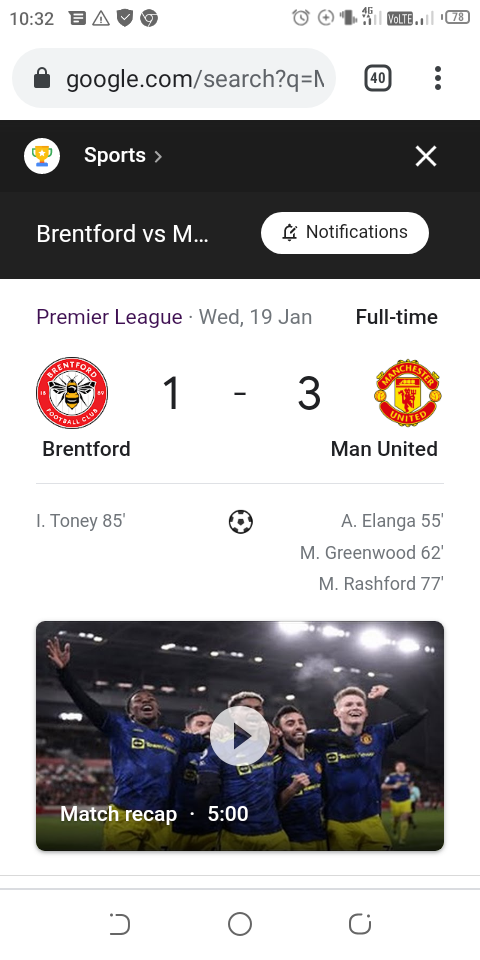