Chelsea's Poor Run Of Form That Could See The Blues Drop From The Top Four Positions. See Here 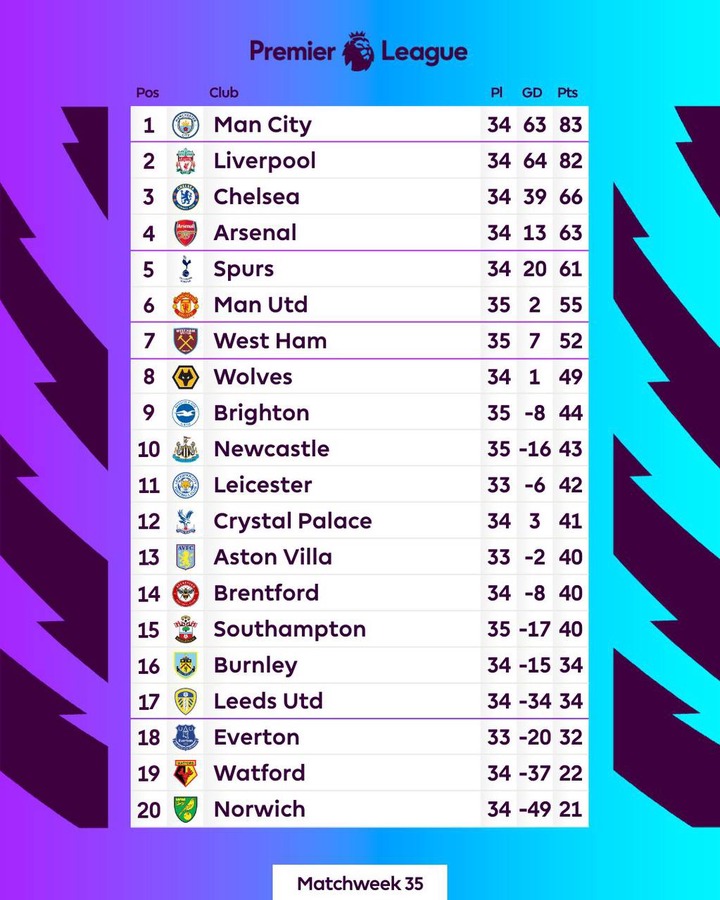 However, the Blues are only three points clear of Arsenal having played the same number of games so far this season. Chelsea were unable to beat seventeenth placed Everton side in today's game at Goodison Park. 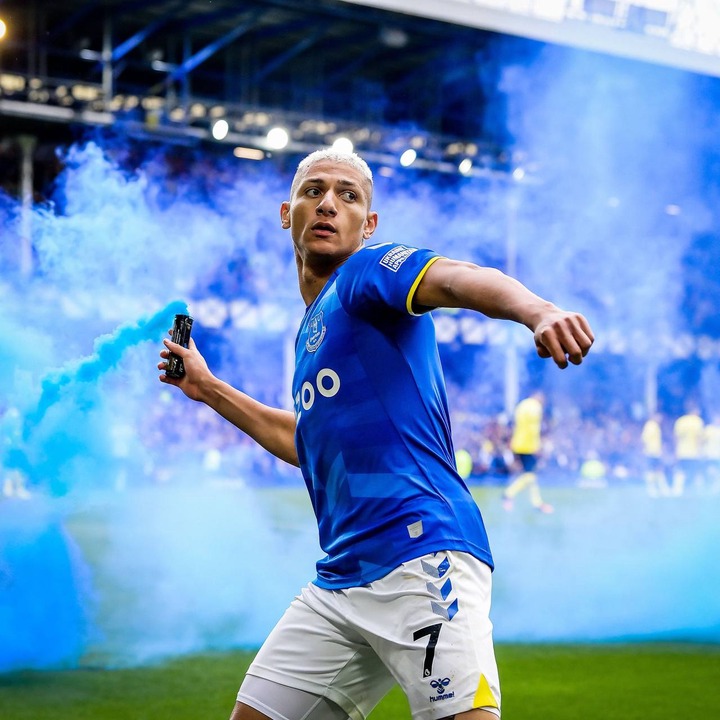 Chelsea ended up losing the game by a goal to nill. The Blues have been on a terrible run of form having lost against Arsenal by four goals to two, drawn against Manchester United and in today's game, lost against the Toffees. 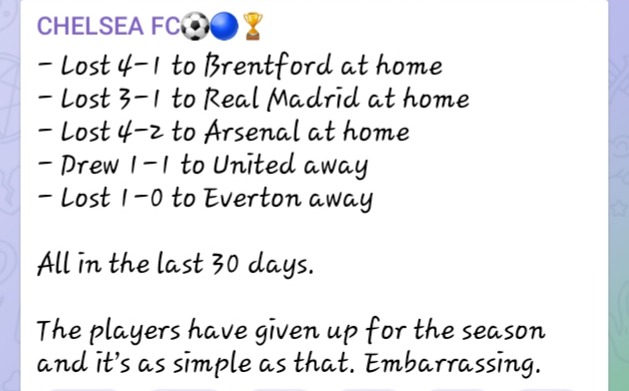 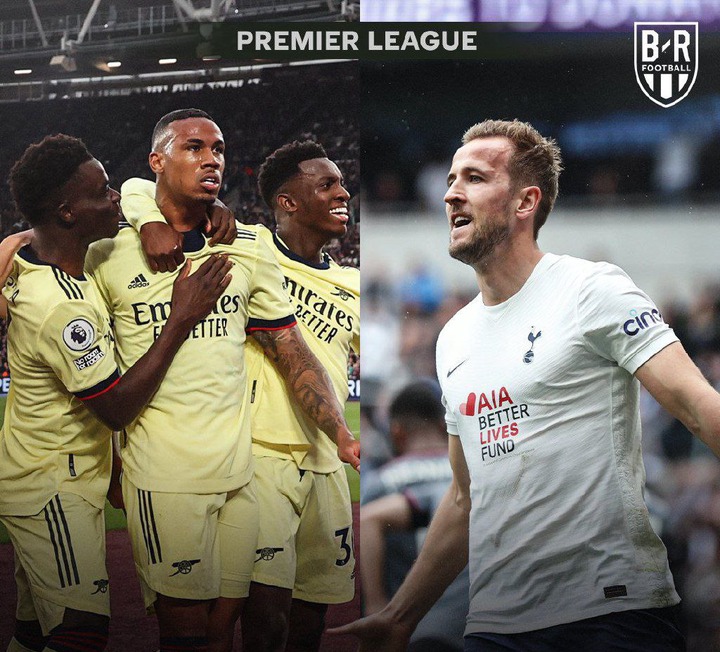 Chelsea will have to be careful as the end of the season nears. Do you agree, kindly share your opinion in the comments section below and follow this account for more updates. Also, share this unique article across all the social media platforms and remember to keep safe. Thanks.