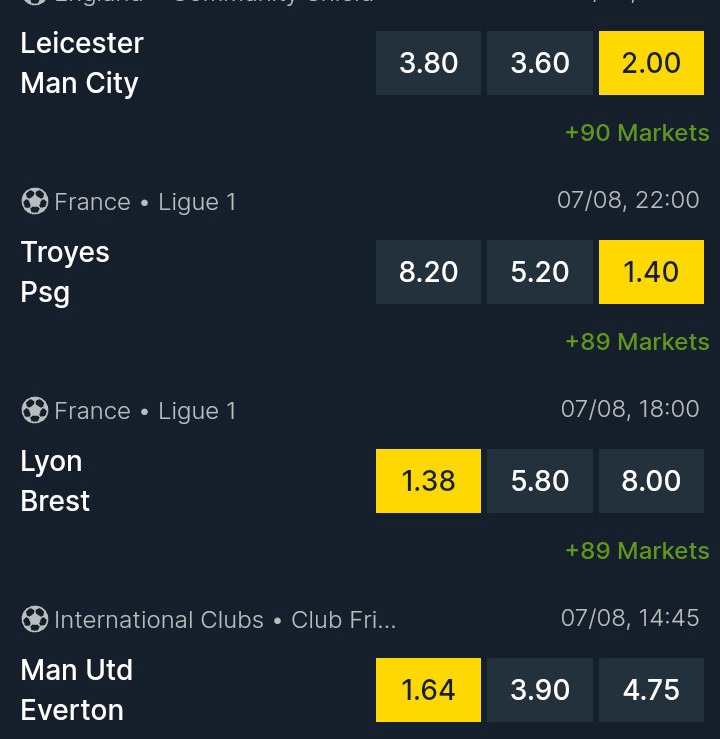 Lyon had finished fourth in the table the last season, and have been one of the best in the country for the past several years. Meanwhile, Brest had narrowly avoided relegation, and are one of the worst in the Ligue 1. Surely expect the latter to have the edge.

They had missed out on a ticket to the CL, as only the first three teams in the table are awarded entry into the competition. Their miss was a close one, as they were trailing just two points behind the third-placed Monaco.

The team will be determined to not let anything of that sorts happen this time around, and will hope for a great start to the campaign.

They were also one of the best offensive squads in the whole French top flight, as they were outscored only by PSG. In fact, while Lyon struck 81 goals through the campaign, 17 of the total 20 teams in the Ligue 1 could not even touch the 70-goal mark.

In the meantime, Brest had finished 17th in a table of 20, and had a surplus of just one point over the relegation cut-off. Only three teams had let in more goals than them in the competition, and two of them were relegated.

By the looks of things, expect a win for Lyon this weekend in the opener.

Brest had lost four of their past five overall games, and they were also winless in 18 of their former 21 match-ups. Moreover, they have also won just twice away from home since November of 2020.

On the other hand, their counterparts are on a three-fixture winning run at home, and they had slotted in a total of 52 goals from their last 20 appearances at this ground. Note that they are on an 11-match streak where they have scored two or more goals.

Taking into account these stats, and most importantly the dominant h2h stats by Lyon over the years, expect a win for them this weekend at their home 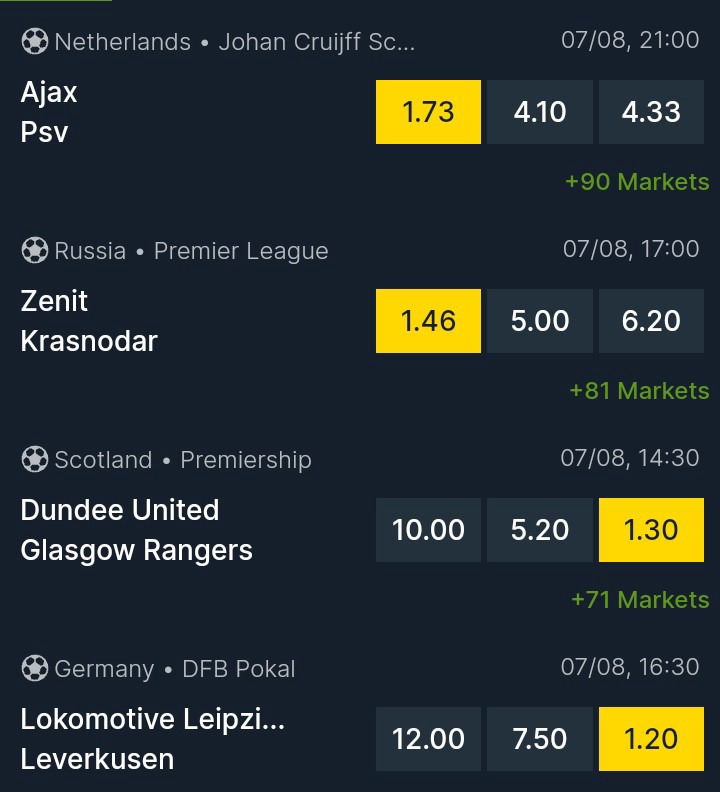