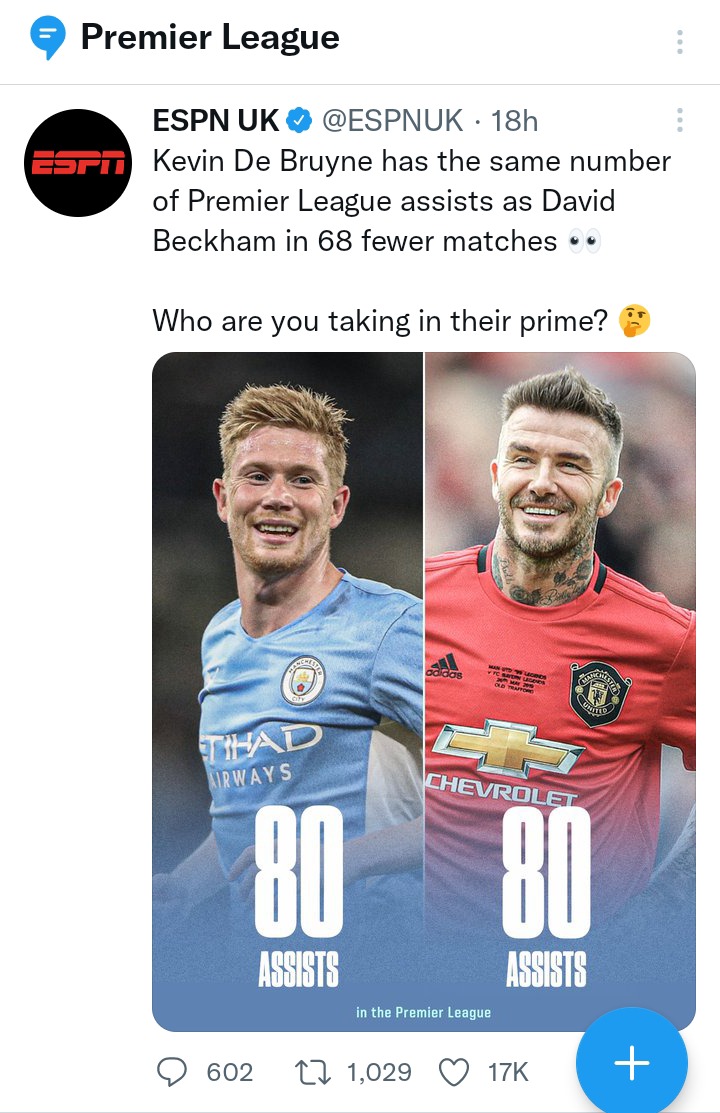 Manchester City star Kevin De Bruyne has equaled David Beckham's assist record (80) with 68 fewer matches. The Belgian midfielder is by far one of the best-attacking midfielders in the world and it is no surprise that he broke Beckham's record without breaking a sweat. For the past five seasons, Kevin De Bruyne has been a cornerstone for Pep Guardiola's club and it can arguably be asserted that the recent records set and silverware won by Manchester City have been mainly won by the Belgian.

Kevin De Bruyne recently penned a new long-term contract and it seems that he will be at the Etihad Stadium for another five seasons. This season, he has already registered 13 goal involvements and will be seeking to add even more to his tally as the season progresses. 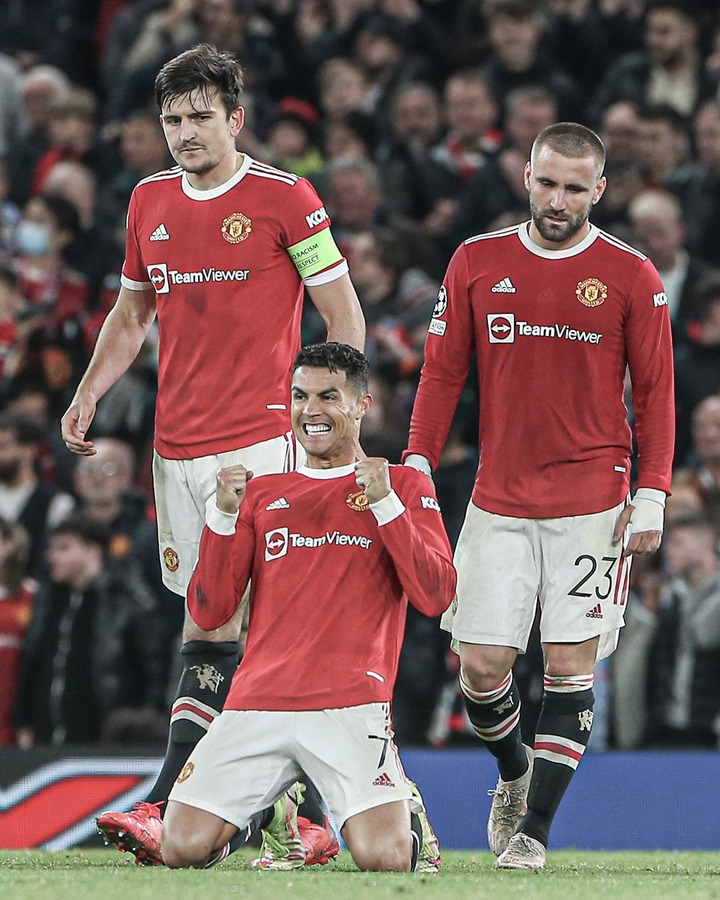 Manchester United's dressing room has been a little bit dramatic of late and that is mainly because of the tension that has been brewing among players. As was pointed out a few weeks ago by Cristiano Ronaldo, Manchester United players lack unity and a sense of togetherness whenever they are not on the pitch because they have personal grudges with each other. Like Luke Shaw for instance who is reportedly one of the players who doesn't see eye to eye with the Portuguese striker for some unknown reasons. 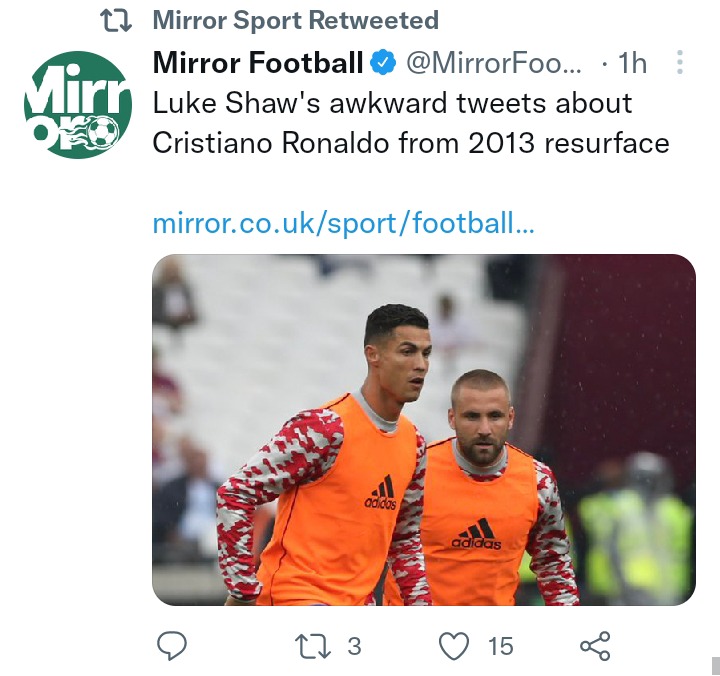 A football fanatic recently fished out one Tweet composed by Luke Shaw and addressed to Ronaldo after the striker had a disagreement with Gonzalo Higuain on the pitch in 2013. It read, "Some players just have a constantly swelling ego and they think they know everything. They fail to understand that making a mistake is part of learning." 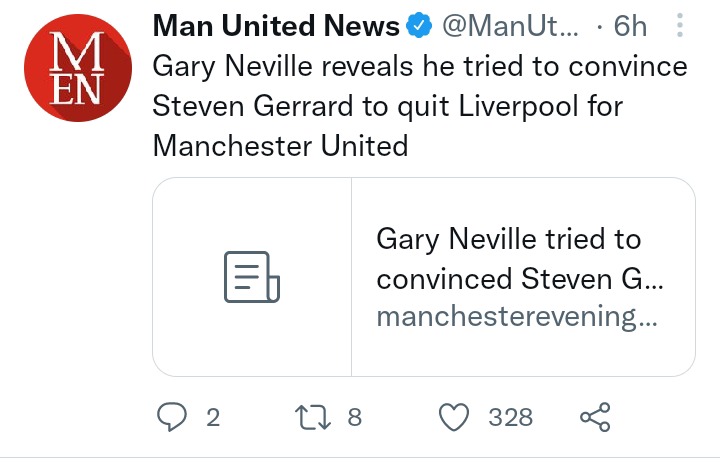 Former Manchester United defender Gary Neville recently revealed that he had tried to coax Steven Gerrard to join Manchester United during one of their England National team camps. Neville said that Gerrard told him that there was no chance that he would leave Liverpool and join their arch-rivals. He further revealed that Gerrard said would feel very guilty jumping ships and that would affect his performance.