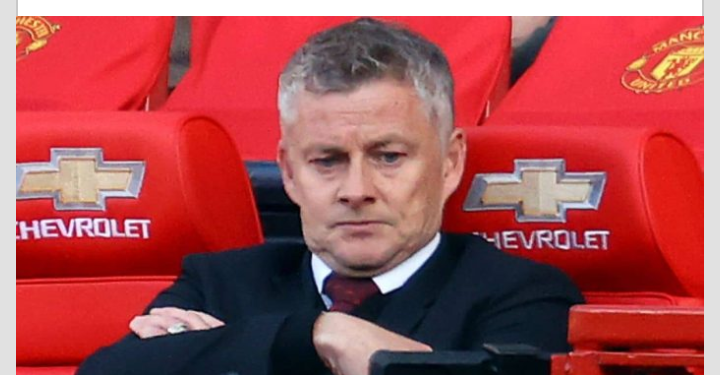 Manchester United manager Ole Gunnar Solskjaer is under pressure to secure his job. The Norwegian international has been forced to play the minds of fans for the past few games but with defeats becoming more and more, he will have to change on something. Paul Pogba hinted on something yesterday during post match conference when he said their something needed to be changed. Many fans believe he was criticizing the managerial post.

According to the news from the red devils this morning, Ole Gunnar Solskjaer has given out his plans to change on formation and drop some players. This has been called several times by fans not only this season but the previous ones. Ole Gunnar Solskjaer late substitution and favouring some players has also been pointed out when they posted on the social media, "racist out". 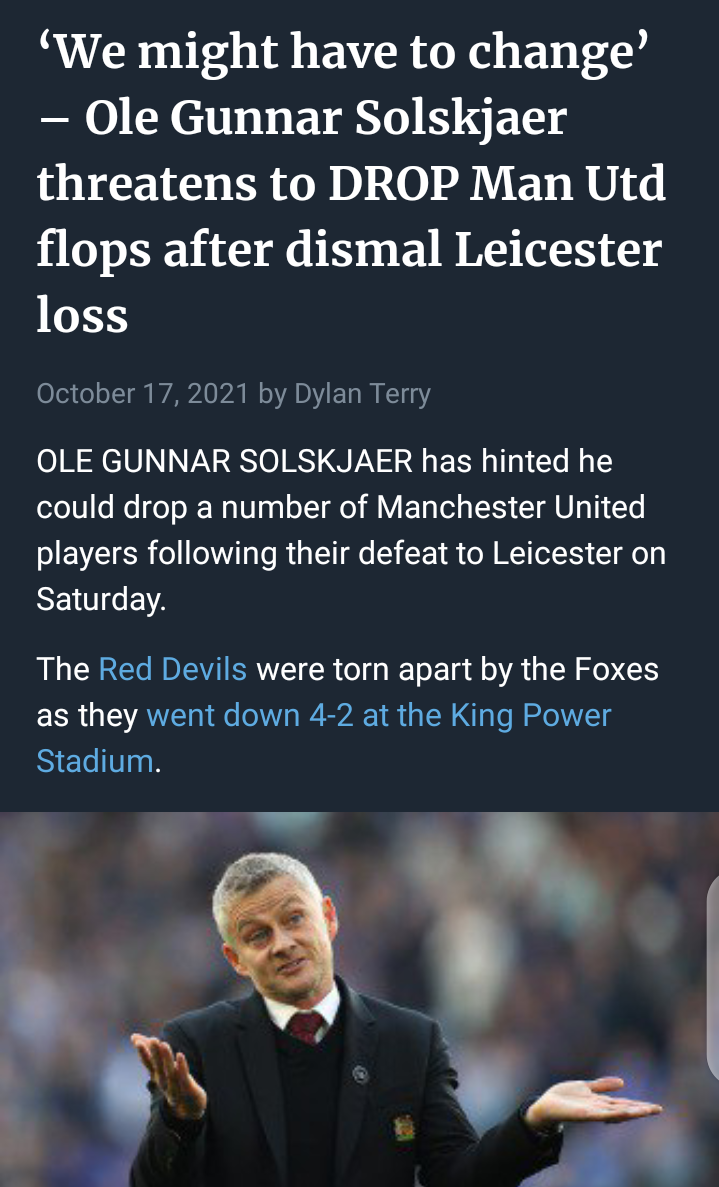 Speaking after the loss, he said: "Lately we have not been in great form - lost too many points and that is something we have to look at."We might have to change - do we need more legs in there? What do we need?"I pick the team, Harry Maguire showed no reaction and I hold my hand up if that does not work out. If we concede four, I probably made a bad decision.

The club's next fixture could lead to sacking of the manager should the results worsen. The club has used a lot of money to support the 48 year-old in his work but it seems he lacks quality to lead the club. Fans also hinted on carrying out strike to initiate the process of sacking the baby faced assassin. 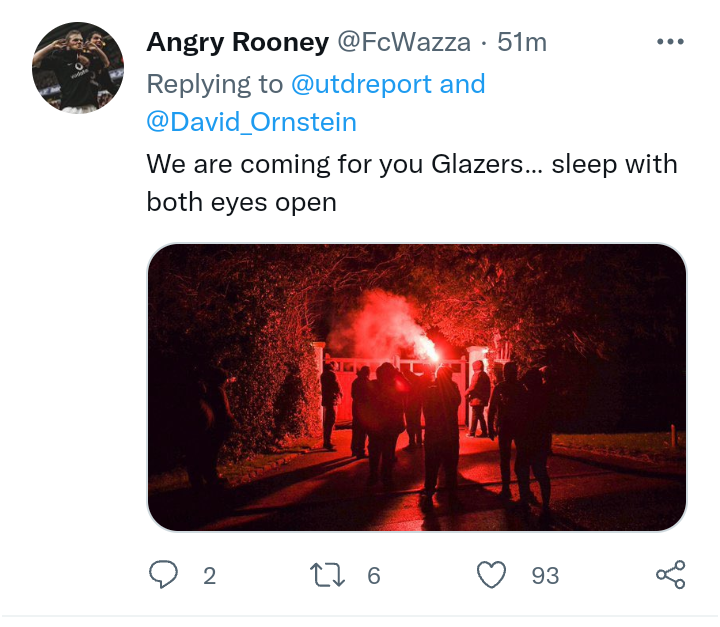