Born about thirty years ago in the little village of Simat Uasin Gishu county,Asbel kiprop star as an athletee started shining in 2007 during the IAAF world cross country championship.

Asbel made headlines when he won gold. A year later Asbel barely a teenager would go ahead to win gold during the Beijing Olympics. By then he had achieved a celebrity status.

Medals brought him money and as they say more money more problems.Asbel was unable to handle the fame and fortune that followed him after his success. He lost his way with pictures of him in compromising situations with a lady circulated on the internet. 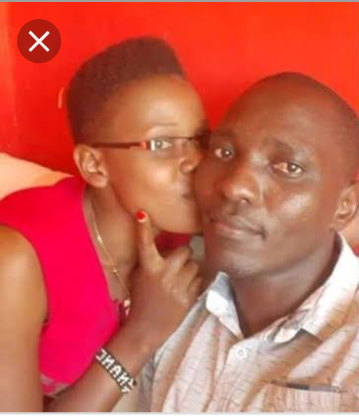 Apparently he had snatched his best friend's wife and was never apologetic about it claiming the lady she was pictured with had consented to everything that happened.

Asbel would later find himself in great trouble when he was caught up in a doping scandal. The IAAF disciplinary tribunal found him guilty of using an illegal compound identified as EPO after subjecting his blood samples to rigorous tests.

He would be banned from participating in all athletic related activities for a period of 4 years.The ban was effective as from last year.

Asbel after becoming disillusioned with life admitted to getting depressed and switched career to motor sports. Four years is quite a long time and it's possible he might never regain his form again.

His case is an ideal example of grace to grass

Asbel EPO IAAF Kenyans Simat Uasin Gishu
Opera News is a free to use platform and the views and opinions expressed herein are solely those of the author and do not represent, reflect or express the views of Opera News. Any/all written content and images displayed are provided by the blogger/author, appear herein as submitted by the blogger/author and are unedited by Opera News. Opera News does not consent to nor does it condone the posting of any content that violates the rights (including the copyrights) of any third party, nor content that may malign, inter alia, any religion, ethnic group, organization, gender, company, or individual. Opera News furthermore does not condone the use of our platform for the purposes encouraging/endorsing hate speech, violation of human rights and/or utterances of a defamatory nature. If the content contained herein violates any of your rights, including those of copyright, and/or violates any the above mentioned factors, you are requested to immediately notify us using via the following email address operanews-external(at)opera.com and/or report the article using the available reporting functionality built into our Platform

The Words Of Wisdom Of Reverend Guantai That Uhuru Echoed 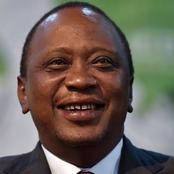 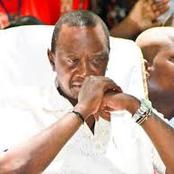 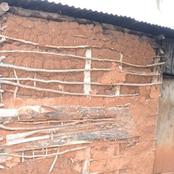 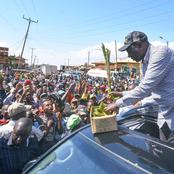 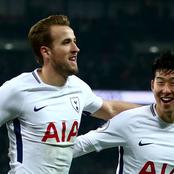 After Man United 0:0 Draw Against Chelsea, Checkout The Chelsea Player Who Won Man of Match Award 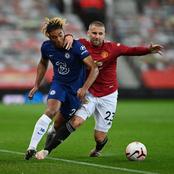 Top 3 most Influential Male Musicians in Africa in 2020 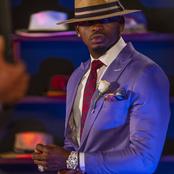 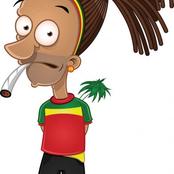 7 Challenges That Catholic Nuns go through Why Martial didn't impress in yesterday's match against Chelsea 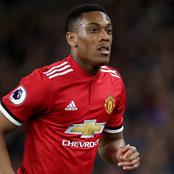