By PatrickEkisa (self meida writer) | 1 months 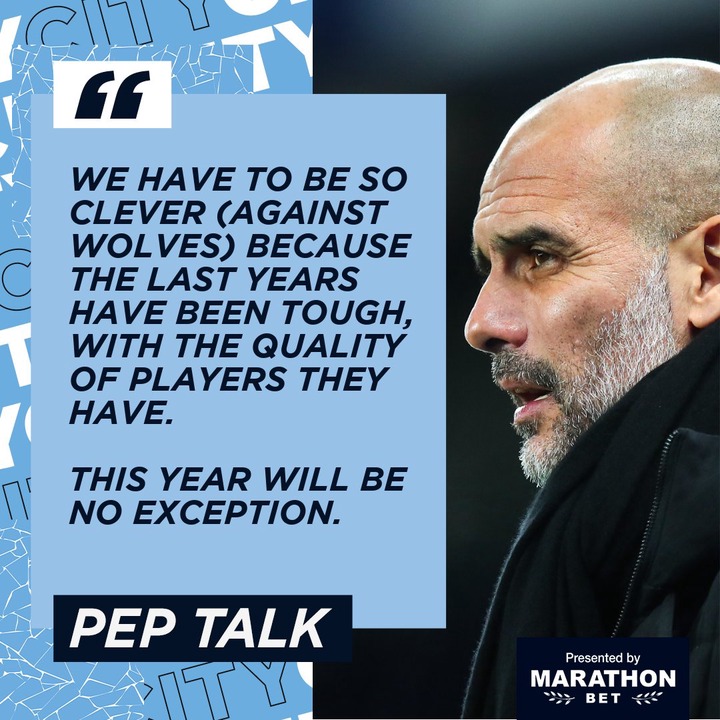 Many people are all over talking that City are now out of reach. Apparently that might be true especially with the cautious Pep Guardiola who rarely takes chances when playing any underdog. 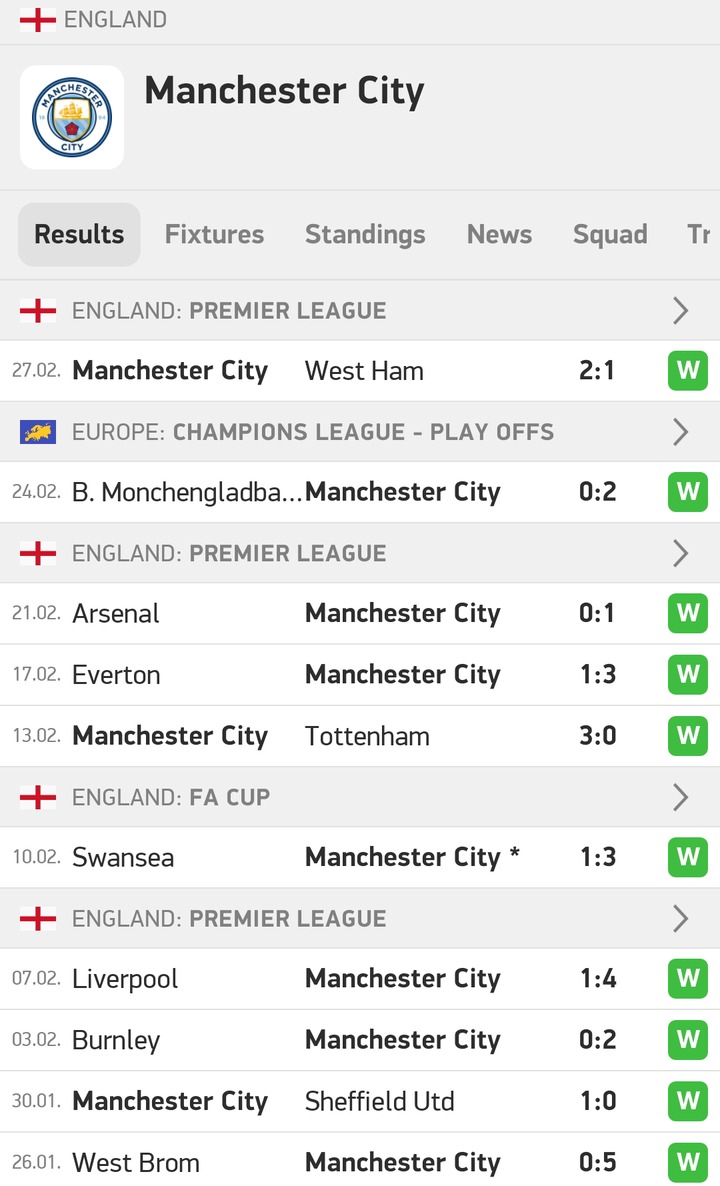 Man City have not lost any match in 2021. They have a couple of wins that makes them a feared side always. Most big clubs are now counting on minor teams to help them deal with City. Good enough, the underdogs are finding it hard to deal with their own problems and helping others deal with such a big club is another big deal. 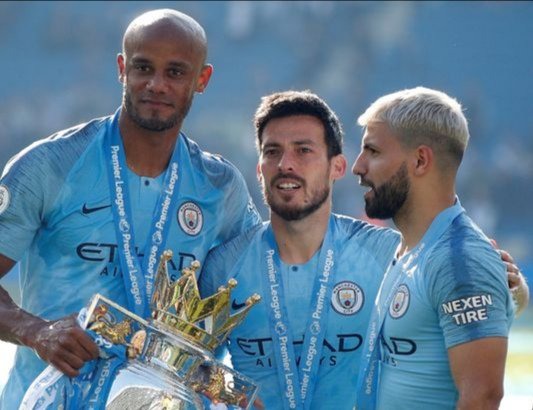 History will surely be written at Etihad. The squad is geared towards winning a number of matches in bid to seal a win in the early stages. That will be possible if they remain focused at all points and levels. 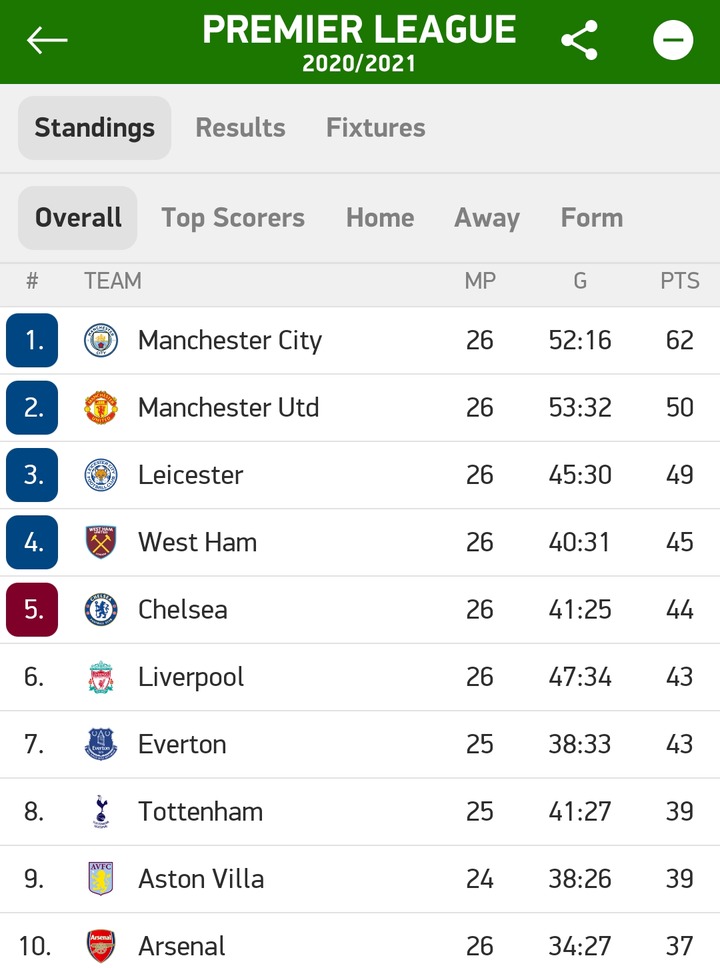 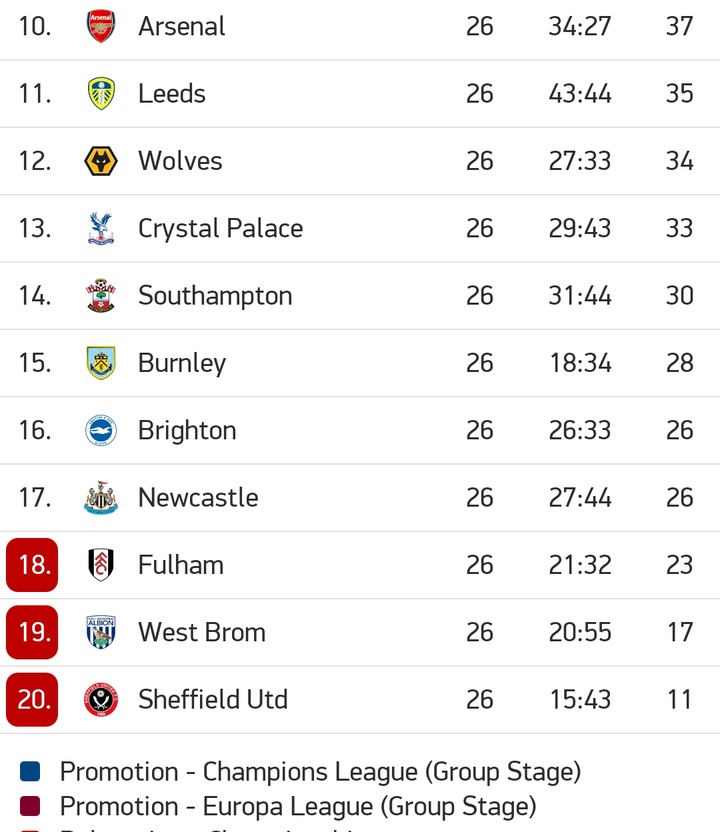 Man City is now at the peak with points and goals that are giving their fans reasons to boast around. West Ham tried all they could last time but that was not enough to put a stop to the W's in Pep unbeaten run in 2021. 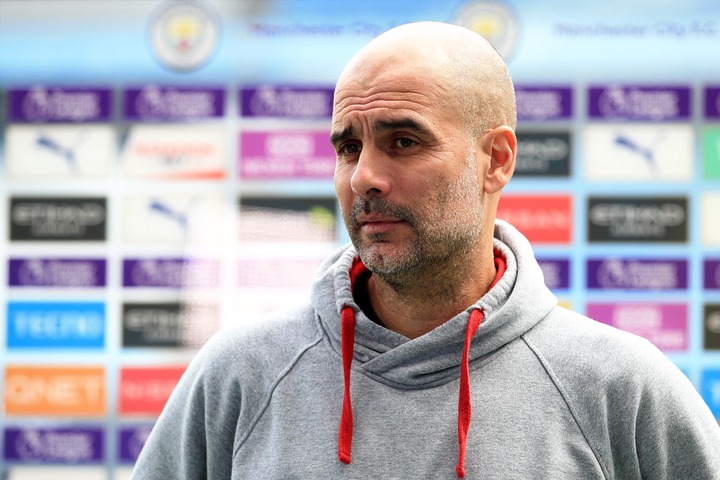 City last match to record poor results was a draw against West Brom in the nightmare year 2020. I suppose a few teams will be bold enough to face City and just record a mere draw. 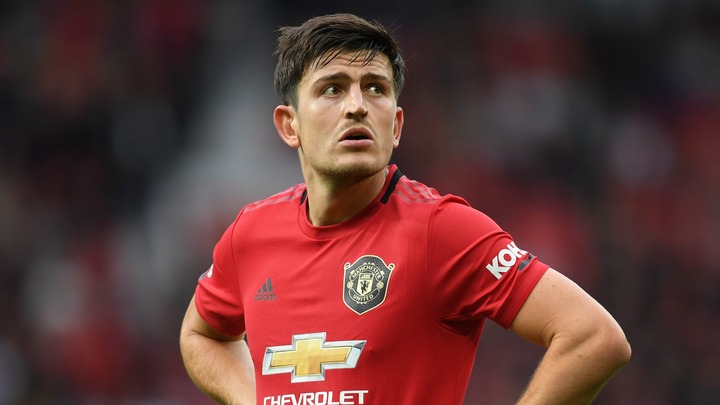 Manchester United is not in the mood to fight on anymore. All they want appears to be just maintaining the top 4 position. Finishing 2nd will be a great achievement to Ole Gunnar since he picked the team when they were in need of such good managerial tactics that he has offered in the recent past. 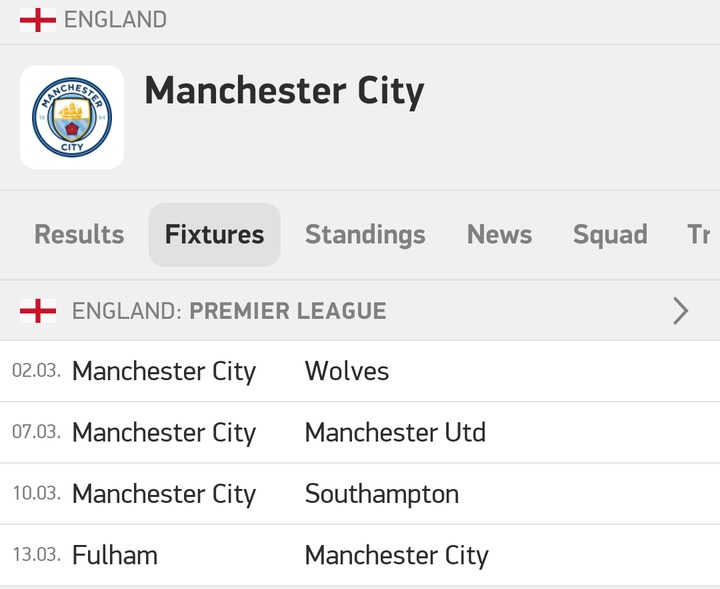 If at all the gap between Manchester City and United have to be reduced then it all has to start with United taking points. To our surprise Ole Gunnar might field a very weak squad to for the purpose of escapism once more. Too bad for Manchester United fans who have no bragging rights at the moment. 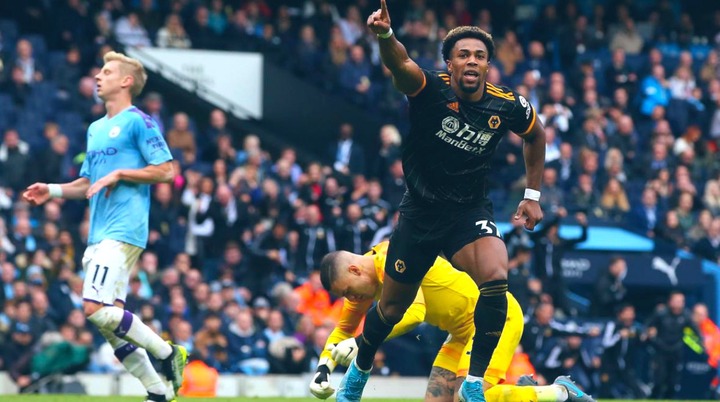 With all hopes banked on Manchester United, we believe that they will break the unbeaten run record. They shared points before and a repeat of the same is not expected. 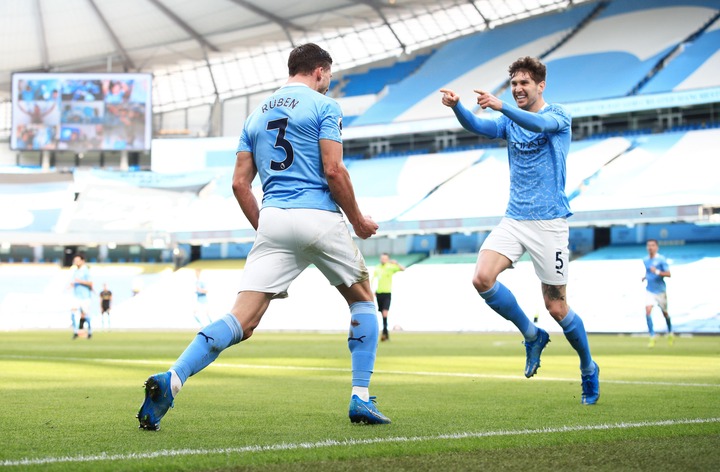