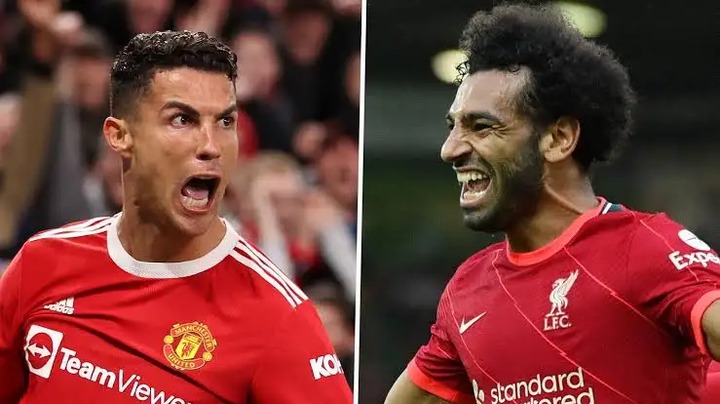 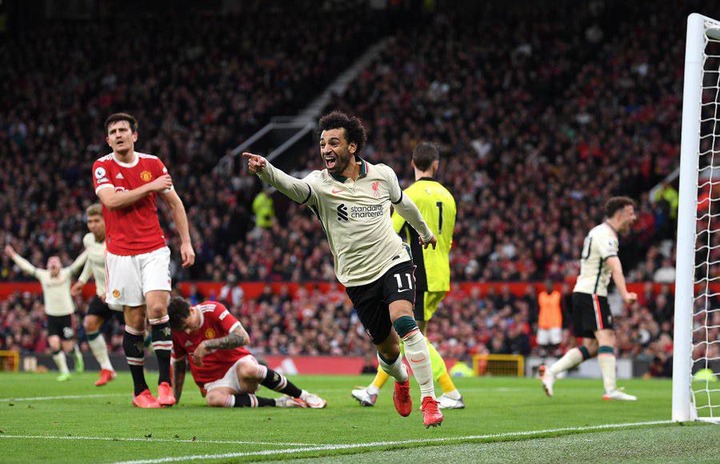 Earlier before the Mouth-watering derby, Manchester United manager Ole Gunnar speculation about his future had been rampant after Manchester lost four consecutive Premier League games in a row. Man Utd fans were frustrated by Ole Gunnar poor tactics and they had greatly demanded Ole to be sacked. 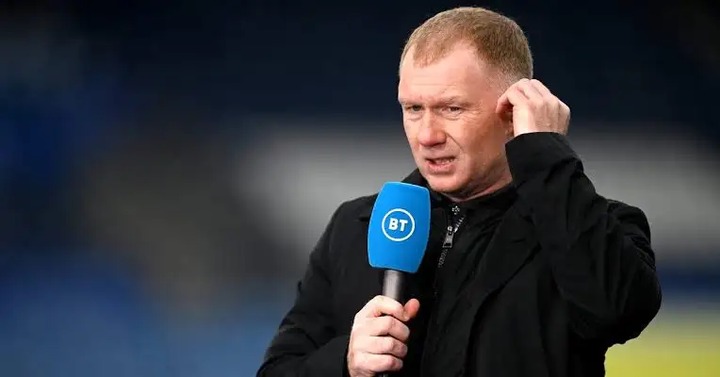 Paul Scholes, former Manchester United legend had earlier mentioned on Twitter that, "Jurgen Klopp will be rubbing his hands together. United had two Midfielders playing on their own and if they do that against Liverpool, they will be four down by halftime." 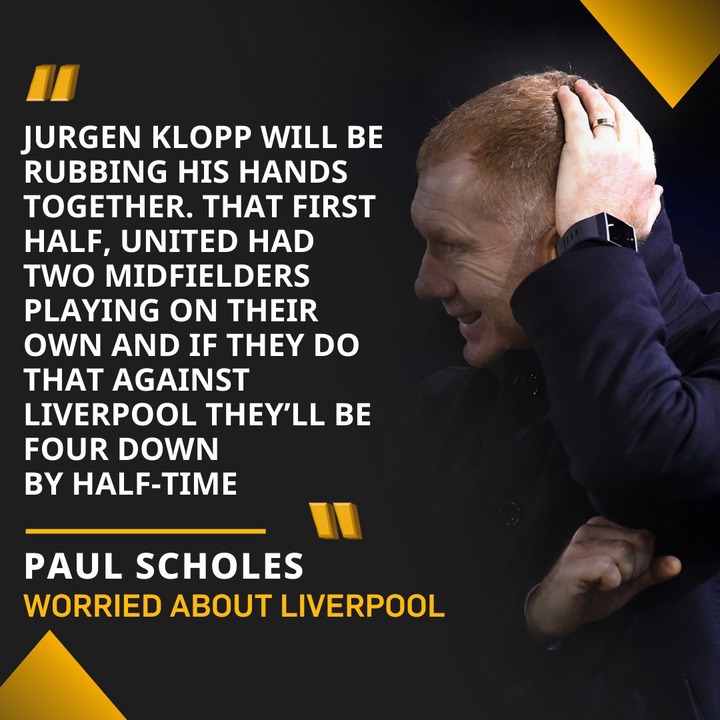 His prediction came to pass as Man Utd conceded four goals before halftime after Man United poor performance regardless of the home advantage.