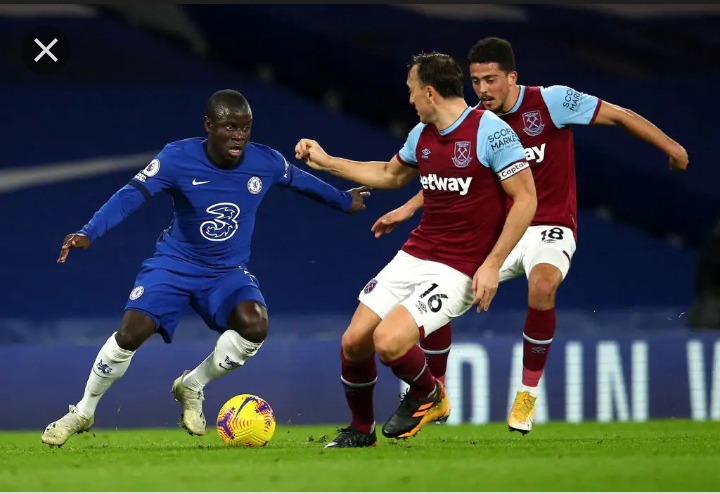 Chelsea are on a good run but at times they’ve shown some frailty in defence. This is one aspect that will really be tested by this West Ham United side. West Ham haven’t been at their best defensively either but they will be happy to host this game, carrying a three-game unbeaten home run in the league. We expect the forward lines to come out blazing here and thus both sides scoring looks possible. 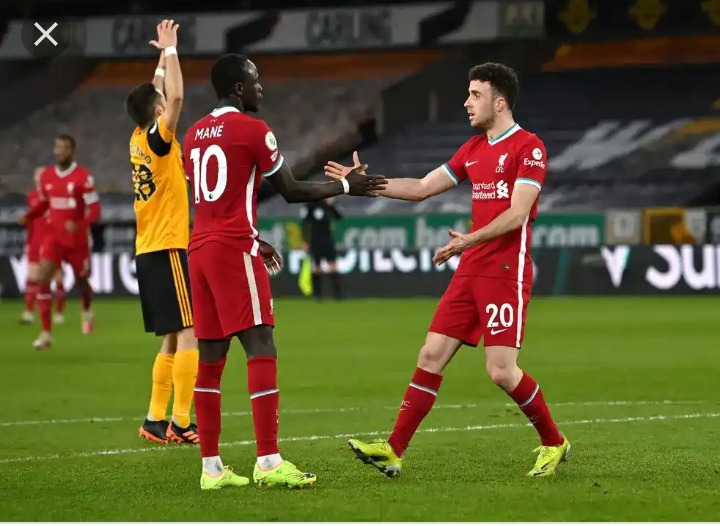 Wolves haven’t scored as much in their recent matches and here they get to host a free-scoring Liverpool side. The Reds have scored 12 league goals in just the last three matches, while Wolves have managed to score just a goal in the last four matches. A dominant game from Liverpool is expected here and just like they’ve led in both halves in the last three league matches, back them for the same here. 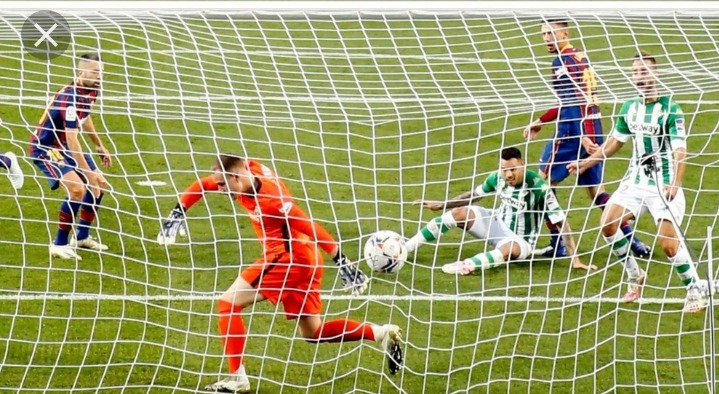 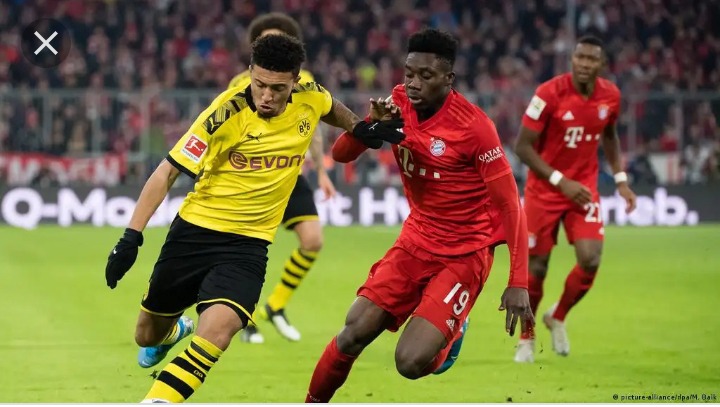 With these two sides’ recent forms, it can be tough to separate them. Bayern have been dominant in head to head though. They have good scoring runs and quality in attack; both sides have scored in the last four meetings and those four matches have produced over 2.5 goals. We are backing the same here.