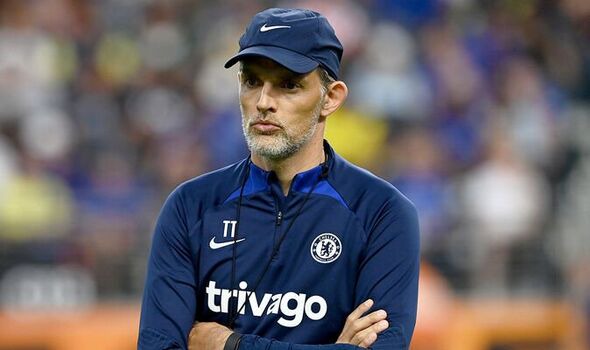 Chelsea started the 2022/2023 English Premier League with a win over Everton at Goodison Park. Despite taking home all three points the Blues struggled to get the win and they will need a huge improvement in the coming weeks.

Thomas Tuchel said the team needs to make great signings ahead of the end of the transfer window after some top players leave Stamford Bridge this summer. His team showed great weakness in last Saturday's win over Frank Lampard's men. 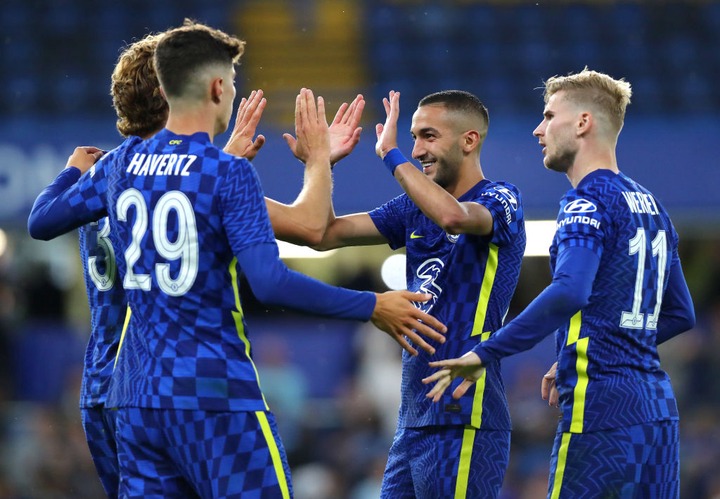 Chelsea needs to strengthen several positions this summer, especially their attacking front which seems to be struggling in scoring goals. After finishing third during the 2021/22 season the Blues were expected to become one of the teams to watch this season.

However, they do not look complete and they might struggle to get wins and points this season. Chelsea has some tough fixtures coming in the next few weeks but there are high chances they could lose their second match of the season against Tottenham Hotspur. 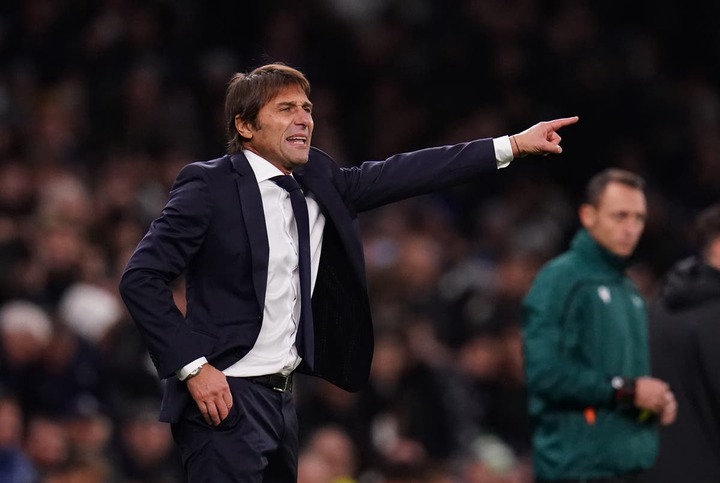 Chelsea will host Antonio Conte's men at Stamford Bridge on Sunday hoping to continue with their winning streak. However, the Blues will have a hard time as Spurs are in brilliant form and has a better squad.

They are ready to compete for the remier League title and will give everything against Chelsea on Sunday to get their second win this season. Tottenham was brilliant against Southampton in last season's match where they scored four goals. 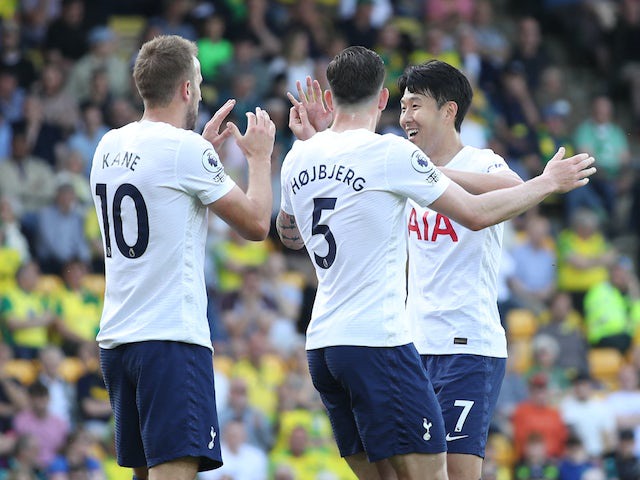 The. squad looks complete after the signings the former Inter Milan manager made this summer. His attacking front is one of the best in the league and also the defense is some of the reasons he is the favorite to win on Sunday in the London derby.

Seven Matches To Bank With A Little Stake

12 Most Expensive Football Clubs in The World

What Is Likely To Happen If Azimio Isn't Declared Majority Party At NA, MP Reveals

Two Arsenal Stars That Will Give Liverpool Hectic Time on Sunday That Klopp Should Take Note Of.