By TalkingPoint (self media writer) | 1 month ago

Manchester united have opened talks with Barcelona concerning signing of Frenkie de Jong to United. It is not yet clear if the Dutch professional midfielder is ready to leave Barca this transfer window. Manchester United are aiming to complete the player's signing by June 30. United is expected to part with close to 68 million euros for the player. 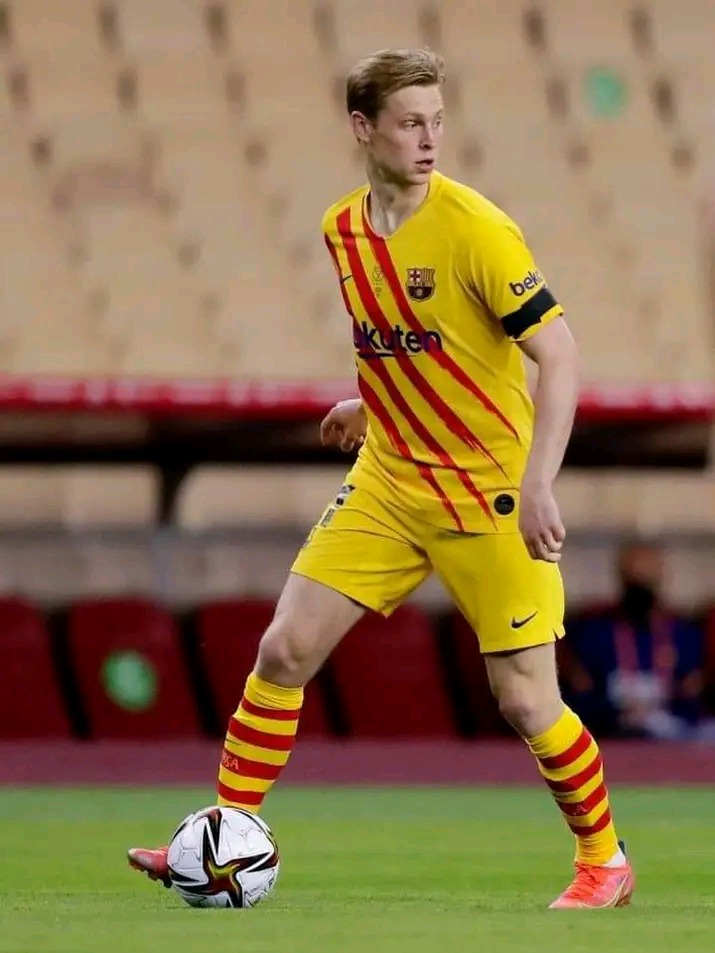 Chelsea’s new owner Todd Boehly met with Jorge Mendes last week in Portugal and Cristiano Ronaldo's possibility of moving to Chelsea was discussed. CR7 loves United but he has concerns about their progress. It is not yet clear if Chelsea will pursue the transfer. Jorge Mendes has also gone ahead to offer Roma the chance to sign Cristiano Ronaldo as the Portuguese forward is still open to a return to Italy. (Source Fabrizio Romano) 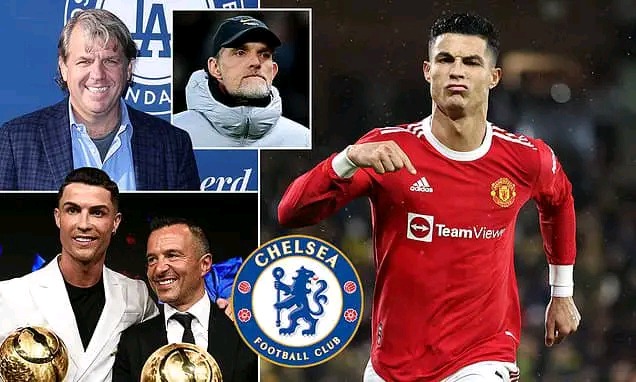 Xavi Simons is set to sign a new contract at PSG before getting sent on loan to PSV Eindhoven next season. 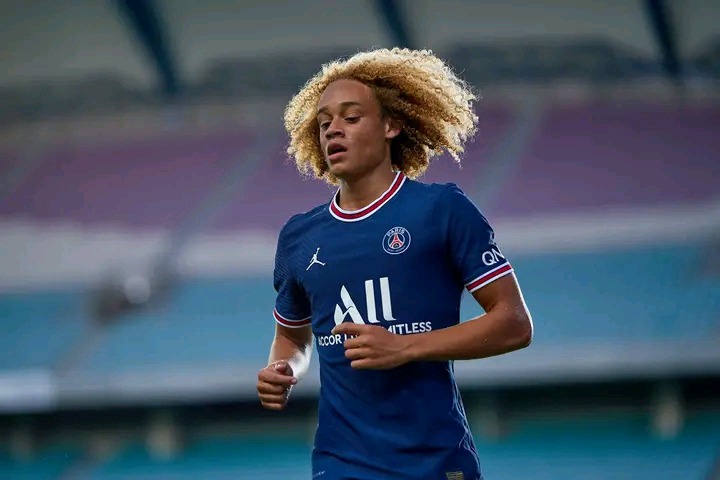 Jesse Lingard could be a Hammer next season as Westham have approached the player's agent to bid for the player. 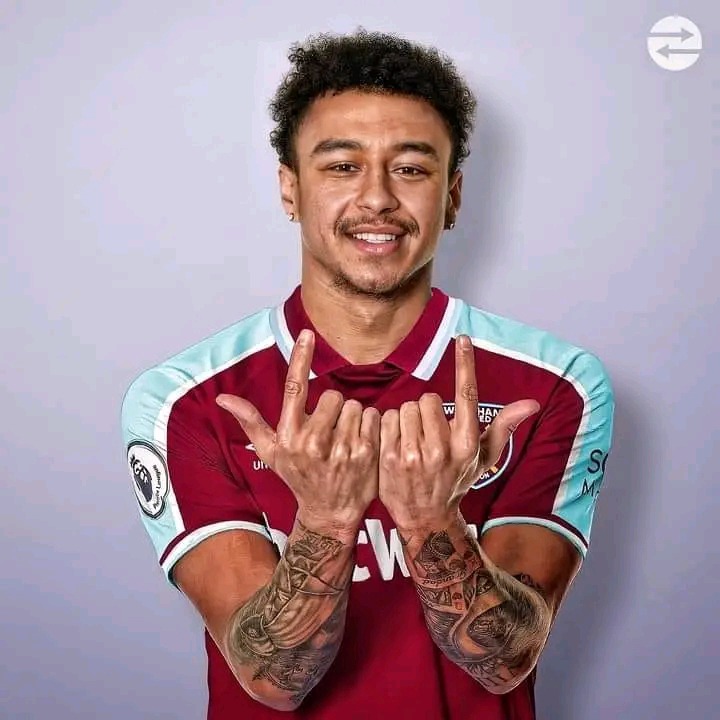 Bernardo Silva has made it clear that he is open to a move to Barcelona this transfer windows if the club will offer to sign him. Bernardo had earlier offered himself to them when they came to Manchester city for Ferran Torres in January. 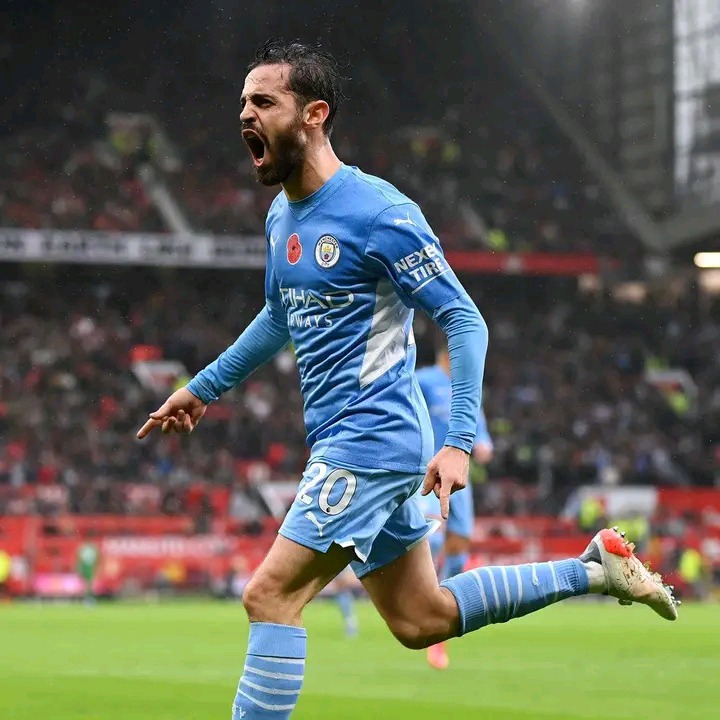 Chelsea are hoping to sign Manchester City winger Raheem Sterling for around 45 million euros. Thomas Tuchel wants him into his squad as he feels he will fit into his plans for next season. The club has already discussed personal terms with the player. 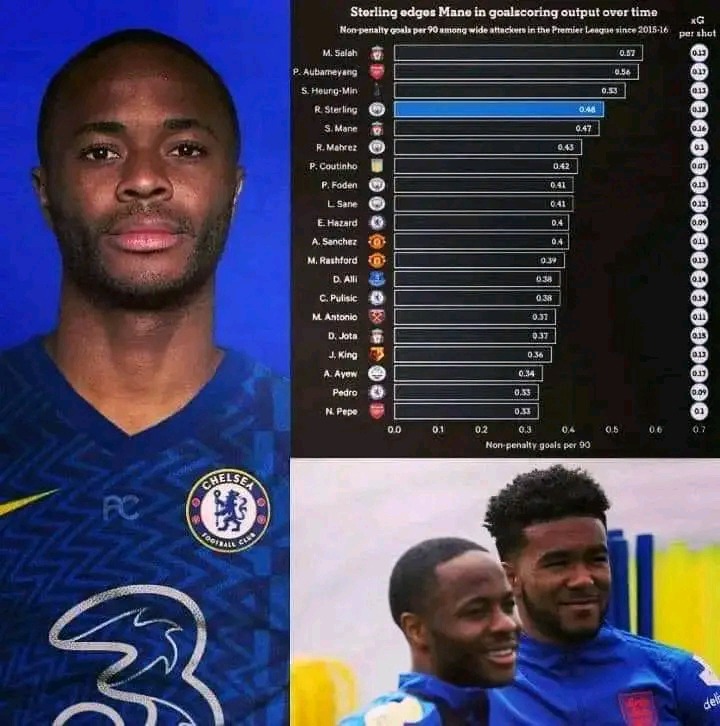 Raphinha has decided to wait a few days for Barcelona before making his decision on his future. He says that Barcelona is his priority despite concrete interest from several Premier League clubs with Arsenal topping the list. 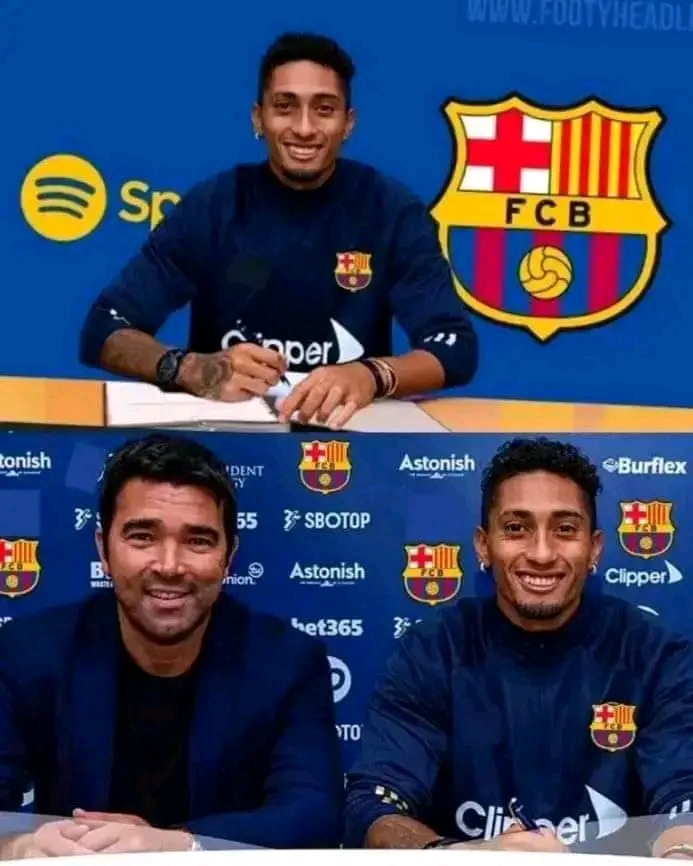